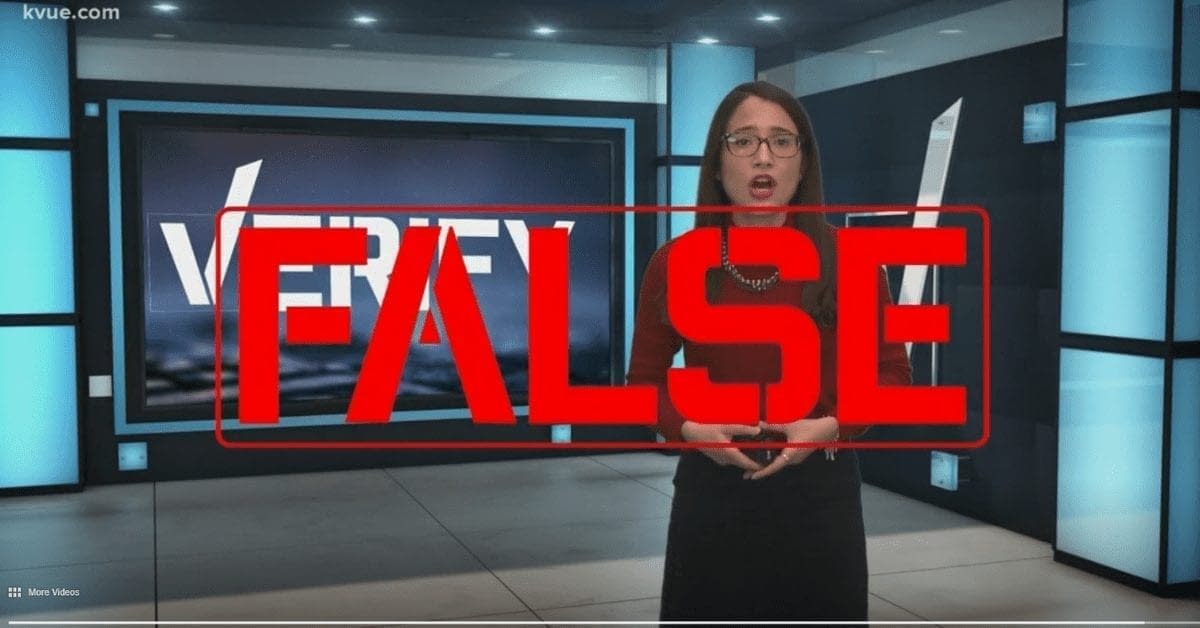 According to KVUE News, it is illegal for Texans to exercise their right of self-government. They are dead wrong.

On January 14, 2019, the “Verification Team” at KVUE News in Austin used a humorous social media post to take another shot at Texans who want Texas to become a self-governing independent nation. True to form for the media, they paraded out two “academics” who declared that it is illegal for Texas to leave the union because of the Civil War and the Supreme Court case of Texas v. White. Although KVUE has covered the Texas Nationalist Movement in the past and given the success of the book TEXIT: Why and How Texas Will Leave The Union, they did not reach out to the TNM for a rebuttal.

“It’s these types of unilateral and unbalanced declarations from the media that have created an animosity with the public and serve to further erode their already flagging credibility,” commented Daniel Miller, President of the Texas Nationalist Movement. “This is part of an overall pattern of behavior that sees the media ignoring the attitude of millions of Texas who are fed up with being ruled by 2.5 million bureaucrats in Washington and want to take back their right to govern themselves.”

Miller is ready to debate. “If KVUE wants to have a serious discussion on this matter, then they should hold an on-air debate. I will debate anyone they choose to bring on as long as it is a real, substantive, televised debate. Bring it on.”

Call the KVUE newsroom at (512) 459-9442 and let them know that it is WRONG to exclude the TNM from any discussion about #TEXIT and that such slanted “journalism” is intolerable.

RELATED: TEXIT: Is It Illegal For Texas To Leave The Union?