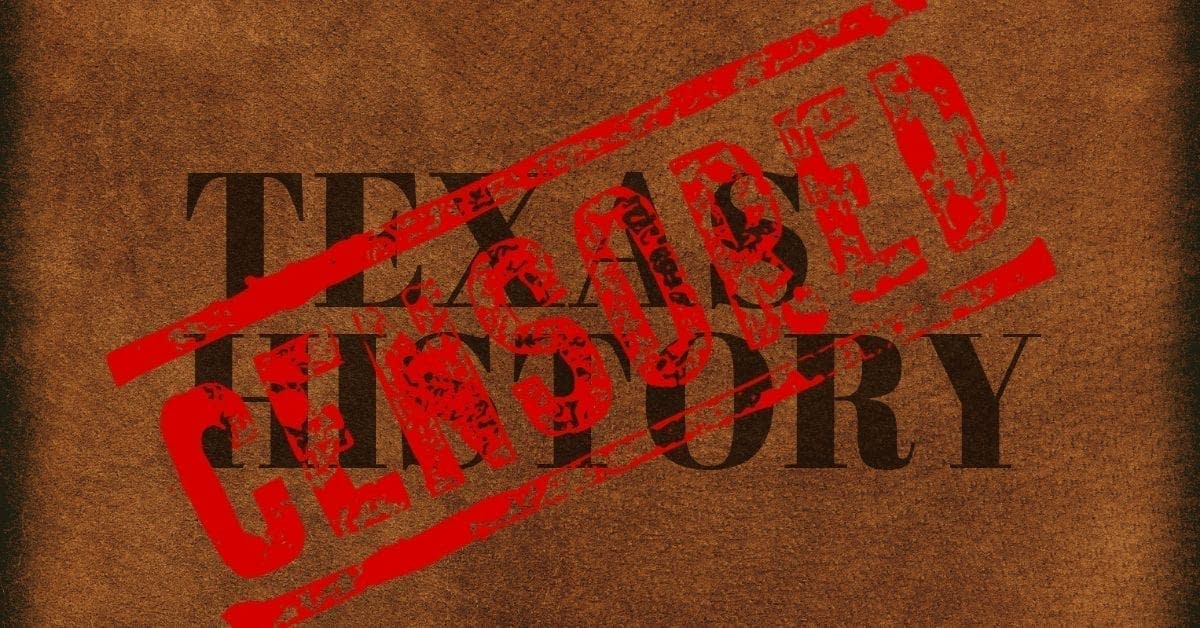 A little-known controversy over a small plaque in the Capitol threatens to set a dangerous precedent for the removal of Texas historical markers and monuments. If you don’t raise your voice now, the Alamo and San Jacinto might be next.

The plaque in question was added to the Capitol by an act of the Legislature in 1959 and deals with the controversial subject of the root causes of the Civil War. No matter your views on the subject matter, this is not about the contents of the plaque. It’s about how the Texas Government is setting a dangerous precedent

While some may find the content of the plaque objectionable, how long before those same people find something about the Alamo or San Jacinto objectionable? Will those monuments to Texas independence also be subject to removal and erasure by tone deaf bureaucrats?

If you think that’s far-fetched, remember that some of the key players in the “Reimagine The Alamo” plan truly believe that the defenders of the Alamo were “drunks”, “crooks”, “slave-holders”, and “imperialists” and were not heroes.

In early January, in a little-publicized meeting, the five members of the State Preservation Board voted to remove the plaque with no public input and no public testimony. State Representative Jeff Leach afterward stated, “If I had a sledgehammer in my office, I’d go up there right now and remove it.”

No matter how you feel about the contents of the plaque, you should be incensed that an historical marker was removed without your voice being heard. You should be afraid of the precedent that this sets for other historical markers and monuments in Texas, including the Alamo.

The State Preservation Board needs to hear from as many Texans as possible, including you, at their next meeting THIS FRIDAY. They have agreed to allow public testimony so here is your chance to be heard.

What: State Preservation Board Meeting
When: 9:00 AM, January 25th
Where: Texas State Capitol Extension, Rm E1.014

You should also call these members of the State Preservation Board and let your voice be heard – “Keep your hands off of our history!”

“The first step in liquidating a people is to erase its memory. Destroy its books, its culture, its history. Then have somebody write new books, manufacture a new culture, invent a new history. Before long the nation will begin to forget what it is and what it was. The world around it will forget even faster.” – Milan Kundera

Legislative Committee On Gun Violence Needs To Hear From You