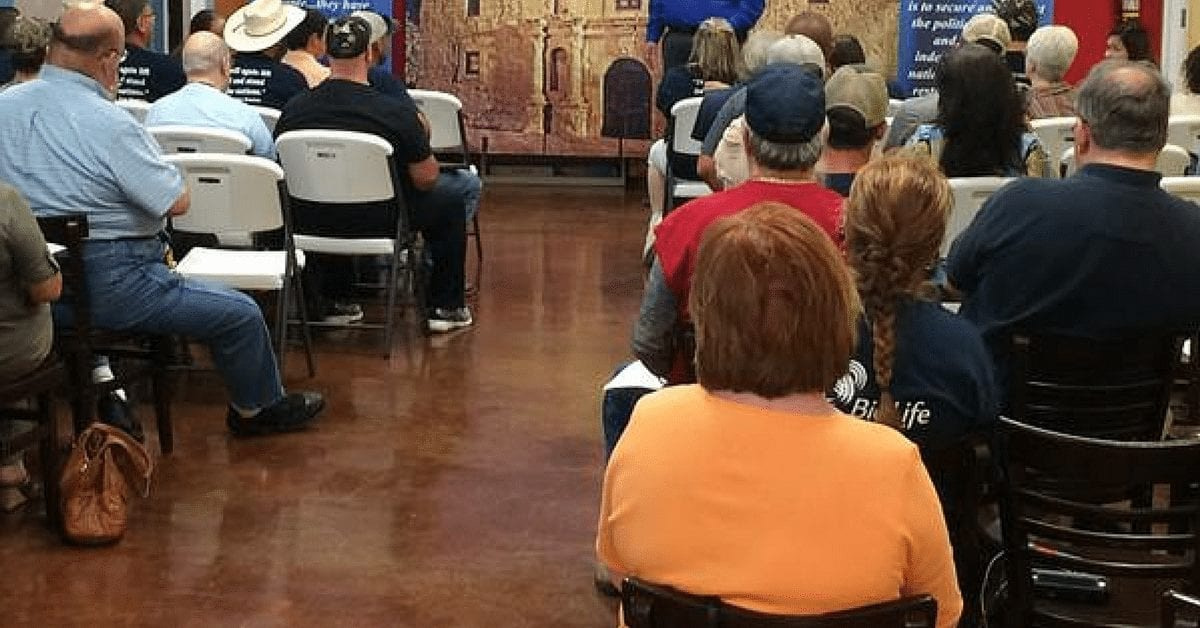 The word is out. The TNM is in the beginning stages of organizing local groups and there is a big buzz. We recently surveyed a segment of our supporters to gauge interest in connecting with other TNM’ers in their hometown. The response was an overwhelming ‘YES!” including 106 volunteers who want to form a group.

Over the next 2 weeks we’ll begin officially forming TNM Local Groups. We’ll be spinning up a small number of these groups initially. Here is your action item for this week.

ACTION ALERT: Sound Off on the Sanitizing of our History