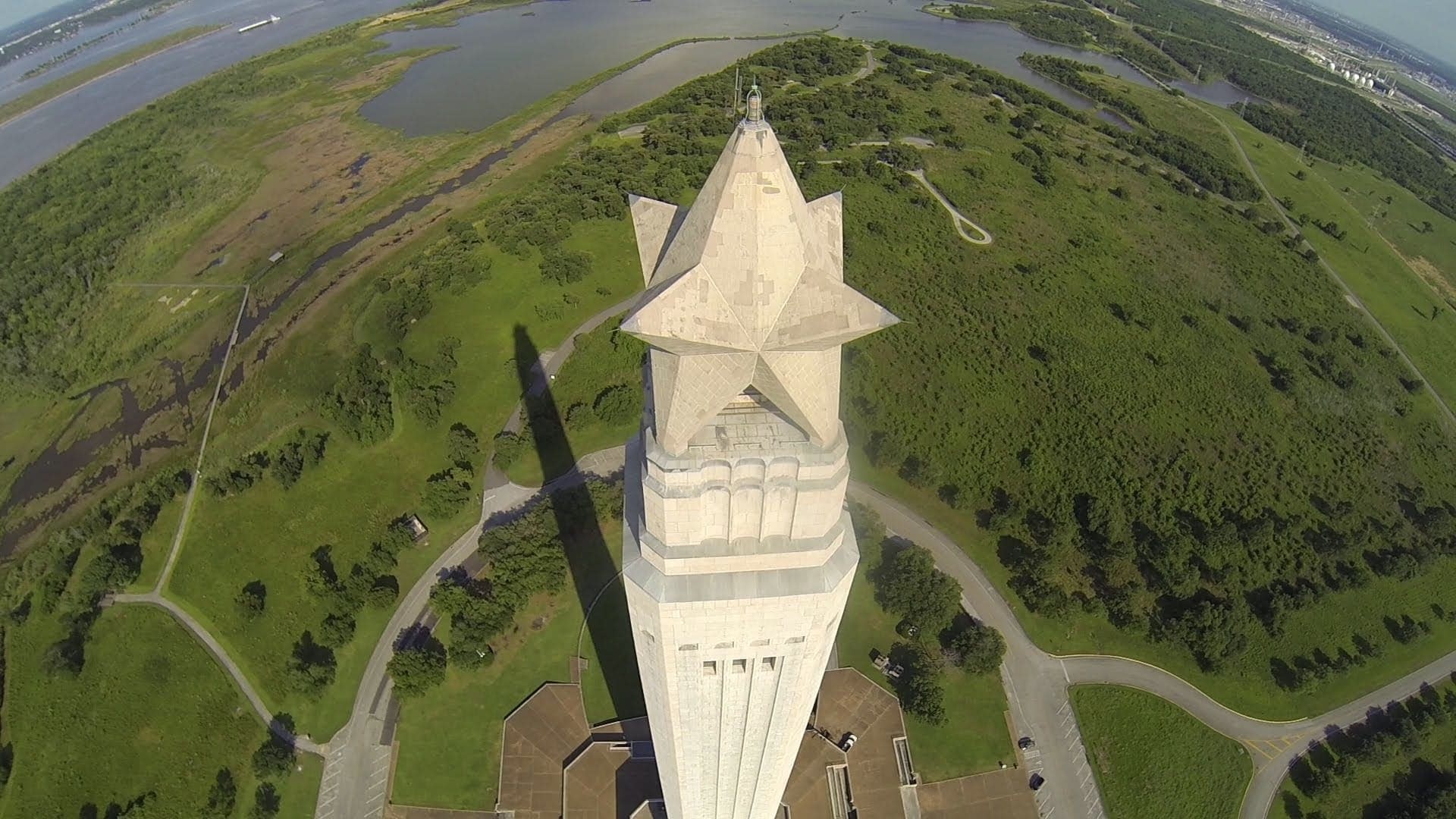 This may be your last chance in this legislative session to get the Texas Independence Referendum Act filed. And it will only happen if you act right now.

The TNM has hit a wall with its legislative efforts to get a bill filed that will give the people a vote on independence. Our leadership has done all that it can do at this point. We have advanced Texas independence further than it has ever been leading up to this session. We’ve distributed the bill. We’ve made calls. We’ve had meetings with legislators.

The bottom line is that we are being stonewalled.

The usual culprits are at work – threats from the opposition of fielding primary opponents to anyone who files or signs on to the bill, pressure from leadership in the Legislature to resist our efforts, and a couple of half-measures that will not restore the right of self-government that Texans deserve.

Unless legislators hear from you, and the hundreds of thousands of others who want a vote on independence, right now, we will have to shift our short-term political focus to preparing for the next batch of elections in 2018 where we will train campaign managers and field TNM-endorsed candidates in the primaries who will absolutely file the bill.

In short, we are leaving our next move entirely up to you.

I WANT THE BILL FILED THIS SESSION!

I WANT TO DONATE TO PREPARE FOR THE 2018 CAMPAIGN!

ACTION ALERT: Sound Off on the Sanitizing of our History

Legislative Committee On Gun Violence Needs To Hear From You