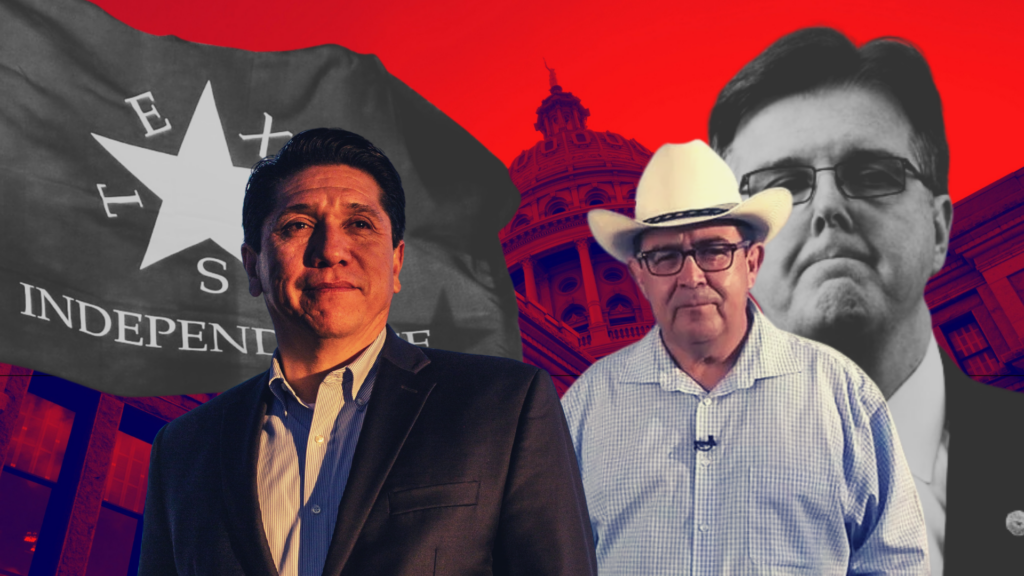 Early voting for the primary run-offs has started, and the outcome of one particular race could determine the future of TEXIT in the Texas Senate. The runoff for Senate District […] 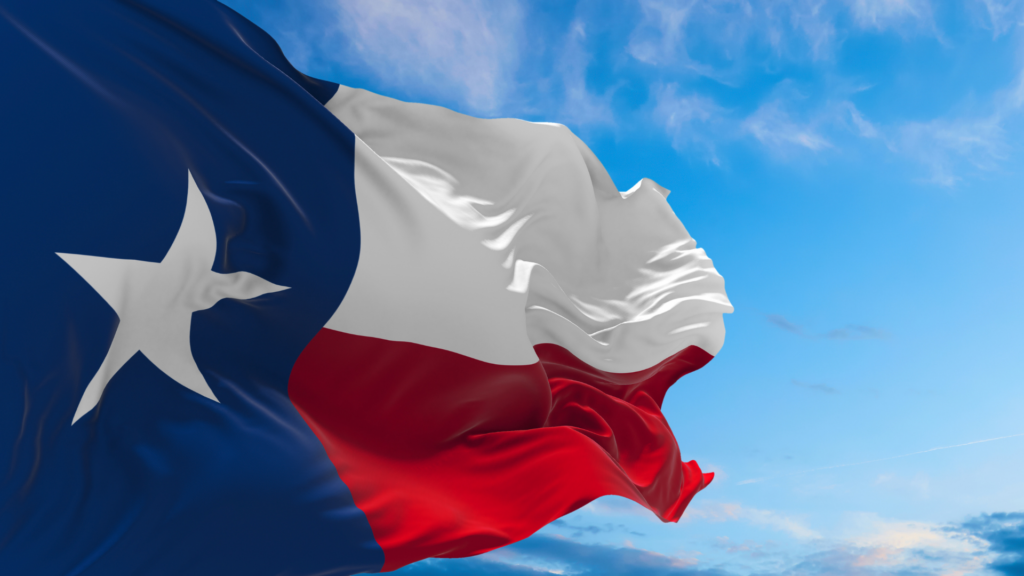 The 2022 elections are of monumental importance to the future of Texas. The Texas Nationalist Movement has been working hard to get “Texas First” candidates into office, and some candidates […]

In the latest example of Governor Abbott stealing policy proposals from the Texas Nationalist Movement, he has announced his desire to challenge a 40-year-old Supreme Court decision related to illegal […] 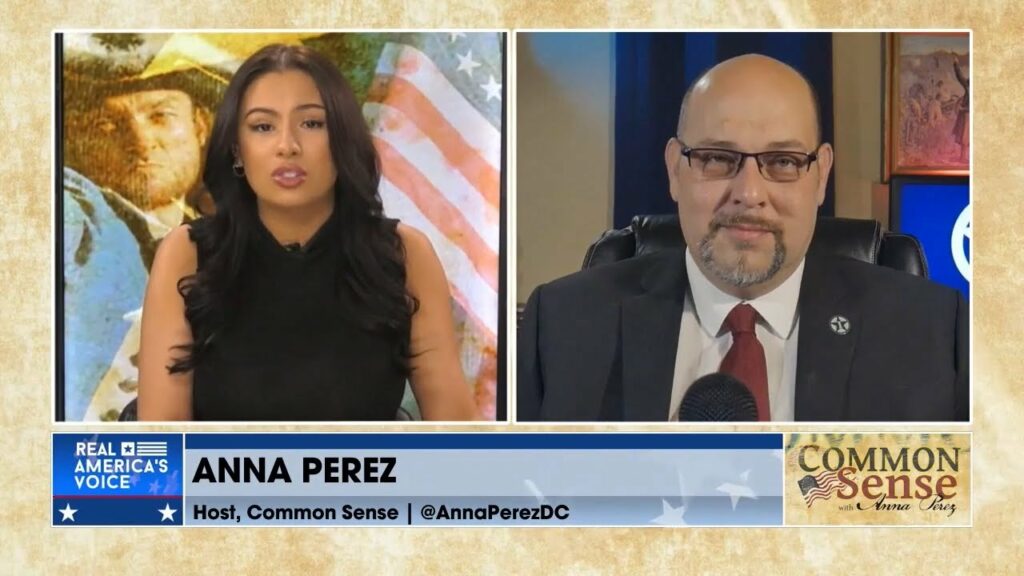 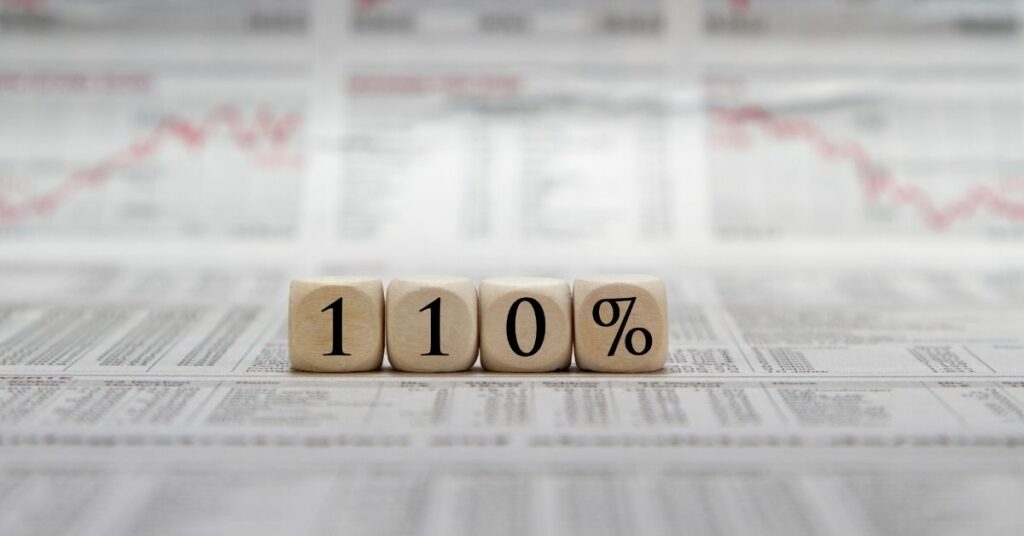 A new study released by Judicial Watch this week has uncovered potential widespread election fraud in Texas. According to the report, 33 counties across Texas have voter registration rates that […] 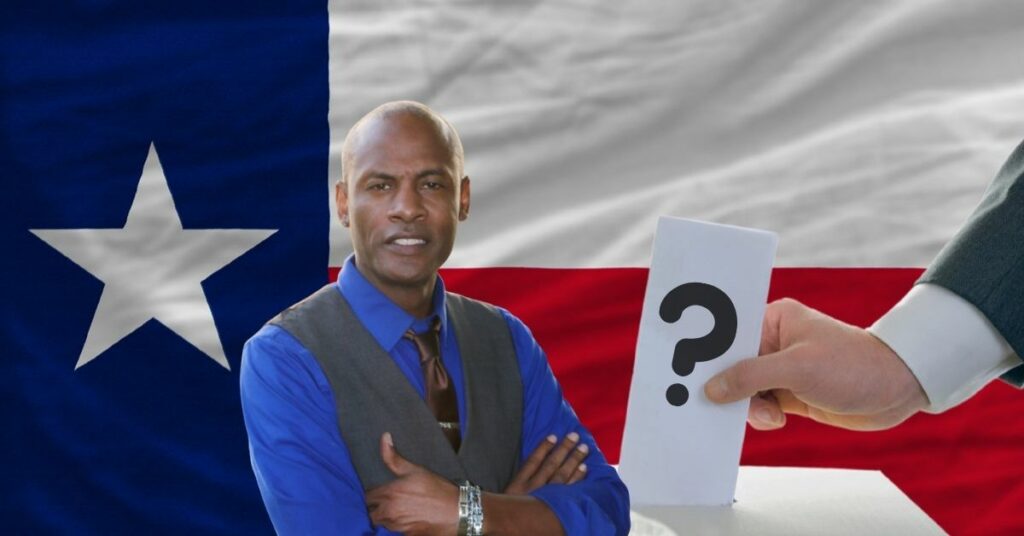 In the aftermath of what can only be called a disastrous 2022 Texas Primary, the Texas Nationalist Movement (TNM) has created a new task force focused on election integrity within […] 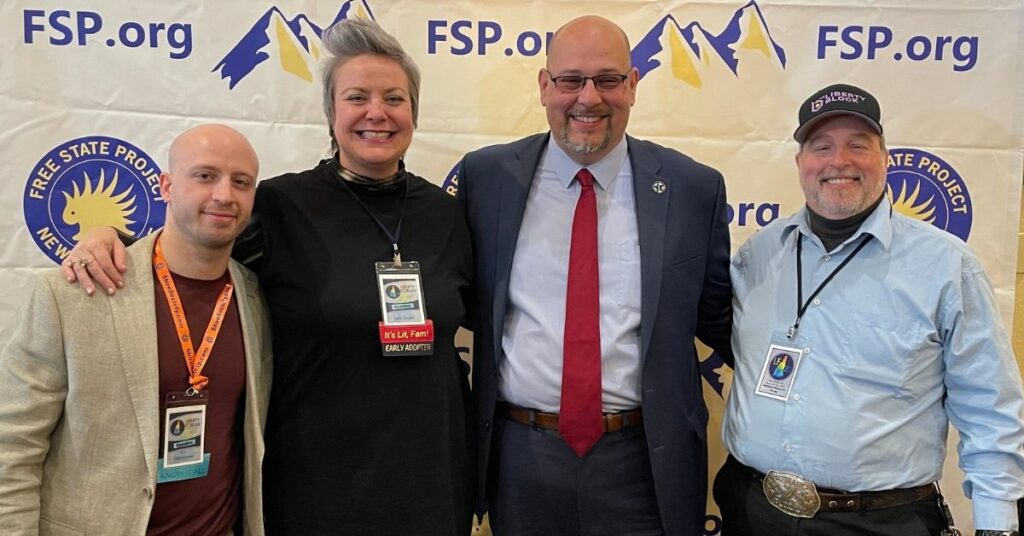 What do Texas and New Hampshire have in common? They’re both headed for an EXIT. On March 6th, Daniel Miller, President of the Texas Nationalist Movement, traveled to New Hampshire […] 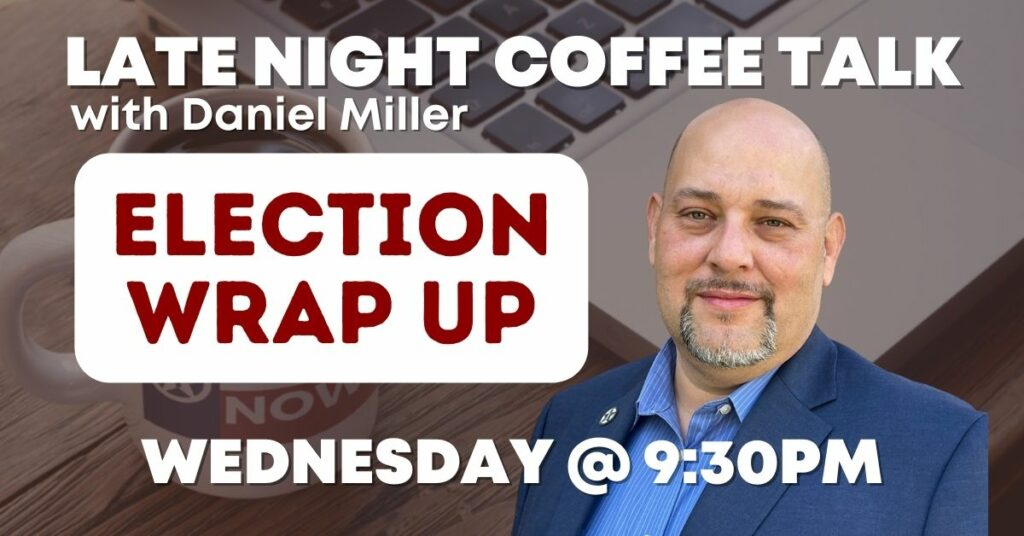 One question about the election is on the minds of every Texan. WHAT HAPPENED?!?!? Daniel Miller, President of the Texas Nationalist Movement, will be hosting a live election wrap up […] 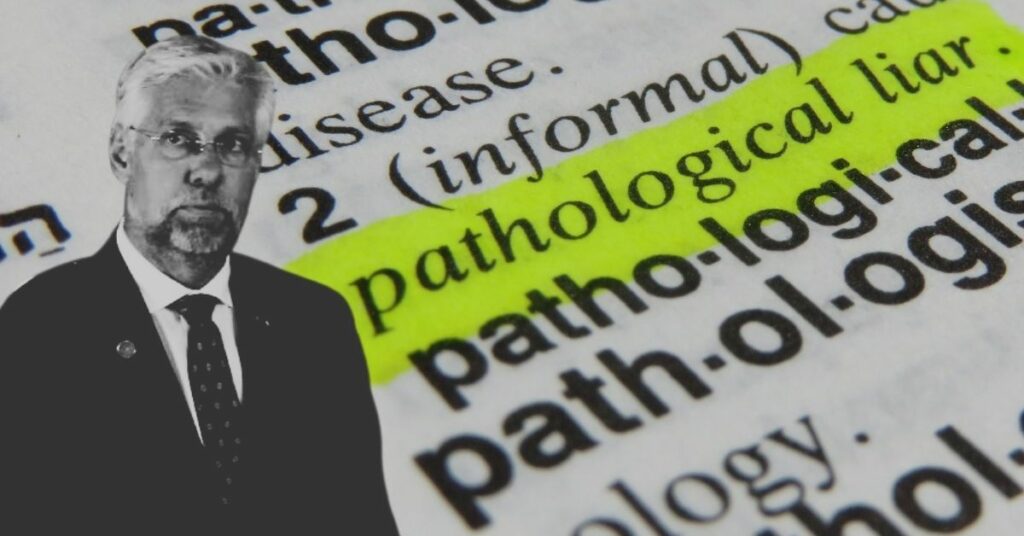 How do you know that the political establishment is in trouble? When Texans-In-Name-Only (TINOs) publicly declare their contempt for Texans and the freedom and independence of Texas. Dr. Lynn Stucky […] 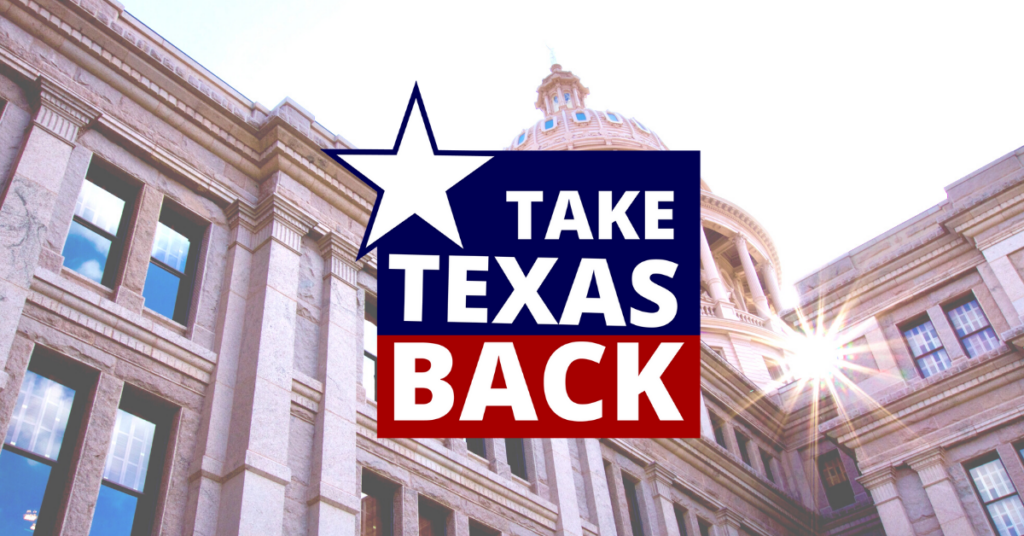 In a recent video, Rep. Kyle Biedermann of HD 73 relays that many incumbents are now scrambling for endorsements and support. They say they are getting pressure from the people […] 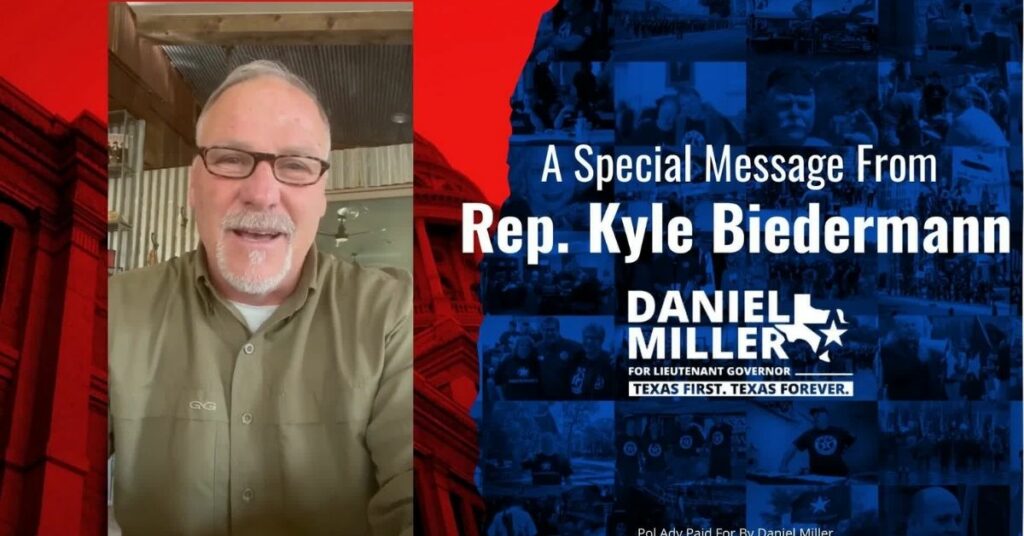 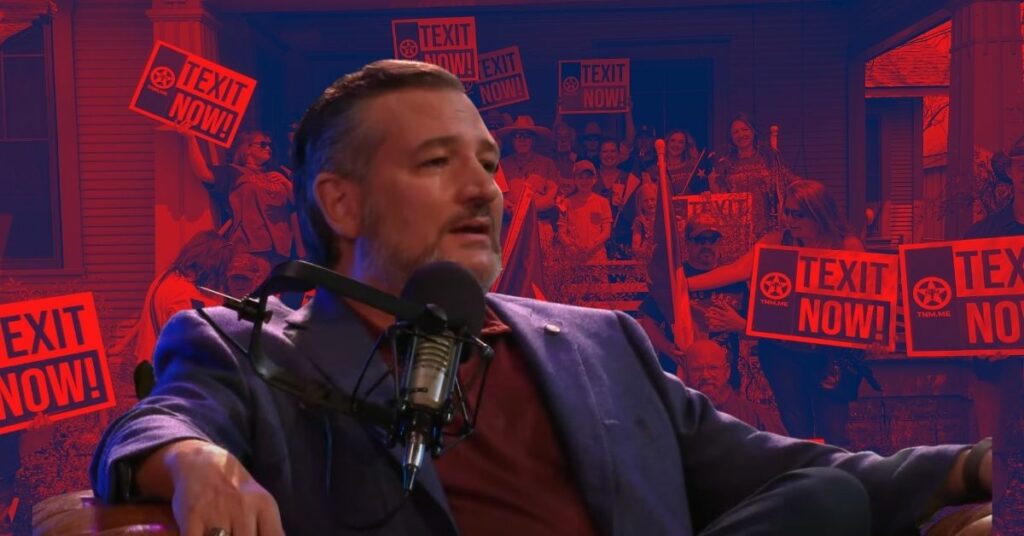 When a college student stood among an audience of roughly 350 people at Texas A&M University and asked Senator Ted Cruz his view on Texas independence, the crowd cheered and […]