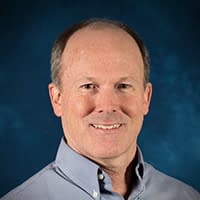 The Capitol Action Day by TNM was awesome!  It’s a great feeling to have face-to-face discussion with your Legislators and their staff.  We organized into groups of about 10 and lobbied all the State Affairs Committee Representatives and Reps. for constituents in our groups.  We need to keep the pressure on Paddie to schedule a hearing!

I was told by too many that they had NOT received very many calls to support Texas Independence.  They need to know that our vote for them next time is DEPENDENT on their support for HB1359.  ONLY YOU CAN DELIVER THAT MESSAGE!  Each of us only counts as ONE, but together we count for well over ONE THOUSAND for our district.

Before I joined TNM I had never called a Legislator.  It is easier than calling the phone company, and I know we have pretty much all done that.  And it takes less than 5 minutes as they will pick up the phone, unlike the phone company.

#1  Call State Affairs Committee Chair Chris Paddie.  He determines whether or not the bill will get a hearing.  Call his office and tell him to “Schedule Representative Biedermann’s HB 1359 for a hearing immediately.”  His Capitol office number is (512) 463-0556.

Also, there are many great supporters out there that are not members and I encourage everyone to join and volunteer to help make TEXAS INDEPENDENCE A REALITY.  And, get some family and friends started by simply registering their support at https://tnm.me 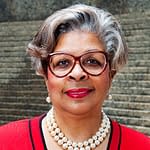 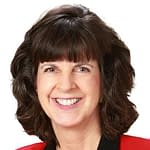 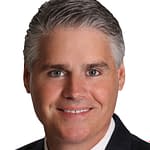 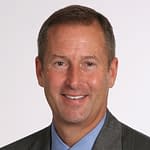 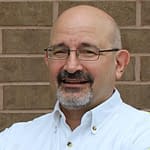 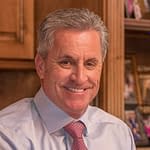 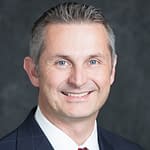 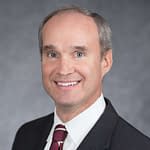 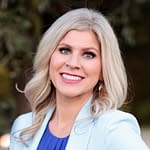 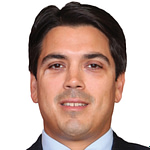