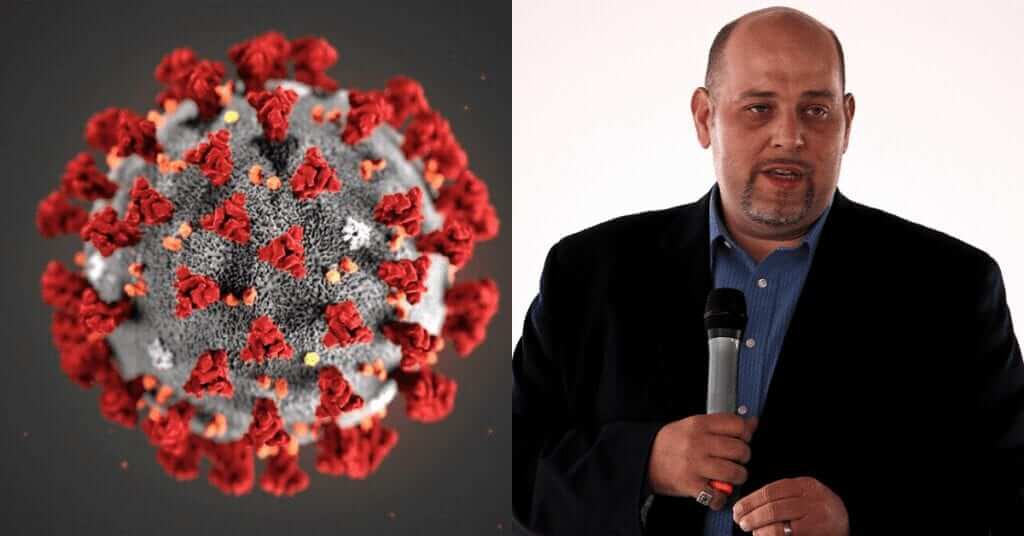 Have millions already been infected by COVID-19 and are now immune?

TNM President Daniel Miller took to social media today with a very personal narrative of his experience with what was potentially COVID-19. In his post on Facebook (included below) he also highlights a recently released report by Oxford University that strongly contradicts that apocalyptic report issued by Imperial College that sent the world into lockdown.

Below is the full text of Miller’s social media post.

This is a testimonial and is reflective of my personal experience only. It’s long but everyone should have plenty of time on their hands right now.

Around the first of the year, I got sick with what I assumed was a respiratory infection. I didn’t go to the doctor because going to the doctor is something that I just don’t do. Especially since the advice would have been to go home, drink plenty of fluids, and get some rest. It was pretty brutal but I got through it. I didn’t leave the house when I had it.

Fast forward to mid-to-late February. I got sick again. Same respiratory symptoms, severe body aches, and I was tired like I had run a marathon. I would work for a couple of hours and rest for 8-9 hours and then try to squeeze in another couple of hours of work. I treated it the same as before and did not leave the house. It wasn’t until the past week or so that I began to feel like I was beginning to get back to normal.

I would classify both of these incidents as less severe than when I got sick during the Swine Flu outbreak. But they also presented their own issues and were quite different in how they presented when compared to the Swine Flu incident.

While Cara and I were discussing this over the past few days and trying to unpack what’s really going on, we saw a major network reporter on TV that had contracted COVID-19 in Seattle. As she described her symptoms, it was like a checklist of every symptom that I had experienced with my most recent bout with whatever this ailment was.

Did I have COVID-19? Who knows? At this point, it doesn’t matter. I’m not presenting any symptoms and, right now, there are people out there that need to be tested more than me. Even if I did get tested, at this point the test would likely show negative since I’m almost 2 weeks on the other side of it. If it did show positive, their recommendation would be for me to go home and self-quarantine which is what I did for the entire duration of my illness. In short, it would be pointless for me to take any action now.

All of this has spurred a discussion as to how long COVID-19 has actually been circulating as well as the actual severity of COVID-19, both to the individuals who contract it and society at-large.

Recently, I posted the link and an analysis of the Imperial College report that shook world leaders to their core and spurred these dramatic actions by our government here in Texas and around the world. Now there is a new report that challenges the findings of the Imperial College data modeling and suggests that COVID-19 was spreading far sooner than is being reported and that millions may have already been affected with little to no symptoms. The study by the University of Oxford (https://www.ft.com/con…/5ff6469a-6dd8-11ea-89df-41bea055720b) runs counter to the alarming report by Imperial College and, frankly, makes total sense when viewed through the lens of my personal experience and the experiences of those in my personal networks that experienced a similar illness to mine starting in November of last year.

At this point, it’s all academic. Governments have made policy major decisions that will have long-lasting repercussions. Whether the Imperial College model is right or the Oxford University model is right is almost irrelevant at this point as the damage to our economy, our system of governance, and personal liberties is done. The arrow has left the bow. We’re going to have to wait to see where it lands.

Below is the draft release of yesterday’s report by scientists at Oxford University.