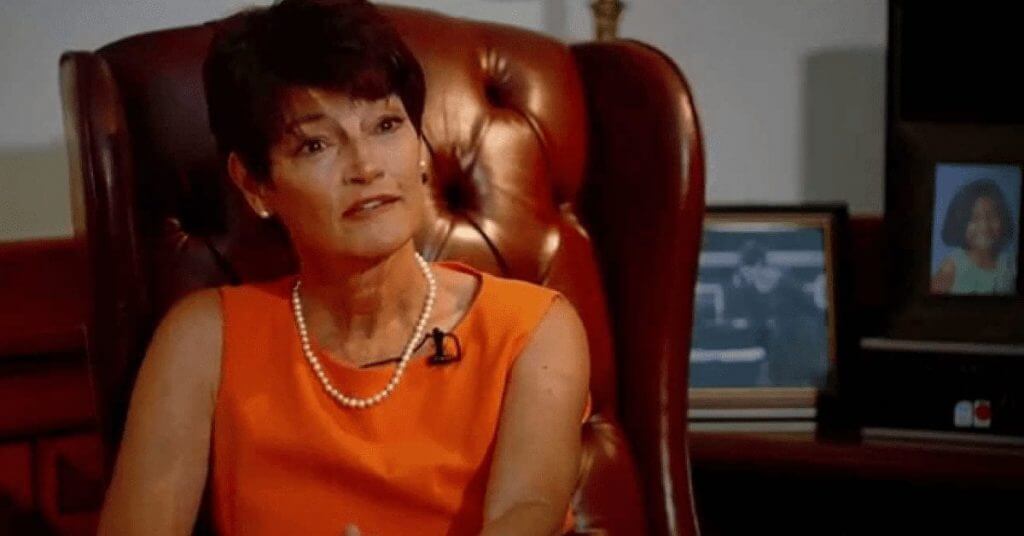 On Tuesday February 24, 2015, the Beaumont Enterprise reported that the Natural Resources and Economic Development Committee of the Texas Senate failed to support SB 191, a Senate Bill authored by Senator Donna Campbell of New Braunfels.  Campbell’s Bill is captioned as, “Relating to a prohibition on ownership, control, or management of the Alamo complex by a foreign entity.” To view full text, click here.

The article also stated that “senators and witnesses alternated between confusion and outright opposition to the measure”.

‘“Campbell filed the bill in response to the Alamo and four other San Antonio missions being nominated as a UNESCO World Heritage site, a nomination that Campbell said was “not necessarily” an honor. There currently are no World Heritage sites in Texas, but there are 22 around the United States, including the Statue of Liberty.”

“I can tell you anything that starts with U.N. gives me cause for concern,” Campbell said.

“Sen. Judith Zaffirini, D-Laredo, asked Campbell what kind of support she had from people in San Antonio.”

“The only people who have talked to me about the bill have opposed it, and that’s why I assumed you had some support for it,” Zaffirini said.

“Sen. Carlos Uresti, D-San Antonio, and a member of the committee, said he was concerned that her bill would send the wrong message to UNESCO, the United Nations Educational, Scientific and Cultural Organization.”

“Being designated as a world heritage site is a huge accomplishment for the Alamo and the other four missions,” Uresti said. “Nobody wants to put a damper on that.”’

The remarks by Senators Uresti and Zaffirini are easily repudiated; a great number of Texans clearly reject the presence of the United Nations in Texas, as well as its “Programme of Sustainable Development”, better known as Agenda 21.

The Republican voters of Texas approved a resolution in the 2014 Texas Republican Party Platform, clearly stating that GOP voters emphatically wanted the United Nations, as well as U.N. Agenda 21 out of Texas.  The resolution may be found on page 34 of that document, under the heading of “Sovereignty”.

We must call, e-mail, or write the Republican members of the Natural Resources and Economic Development Committee and remind them to look at page 34 in the 2014 Texas Republican Party Platform.  We need to tell them to pass SB 191 through committee for passage.

We must send the message to Hinojosa, Lucio, Uresti, and Zaffirini that we certainly DO want to “put the damper” on the U.N. administering anything in Texas, including the Alamo.  We need to tell Uresti that the right message for UNESCO is that we are sick of the damage already done to our state through the U.N. and its so-called educational programs.  We need to tell him that we want the U.N. and their global agenda out of Texas.

Please make the time to call, e-mail, or write the members of the Natural Resources and Economic Development Committee. Links to each respective senator’s home page on the Texas Legislature website are included below.  Tell them to support SB 191.  We need Texas out of the U.N., and we really need the U.N. out of Texas!

Having to wage this Second Battle of the Alamo against the United Nations, as well as our own elected legislators in Austin, emphasizes why every single member of TNM must become engaged in this fight for Texas Independence.  Having to wage this battle is one more example how the former united states are no longer united, and why Washington is broken beyond repair.  This is one more reason why Texas does not need Washington.  We advocate legal and peaceful independence for Texas.  If you have not already done so, please join us today.