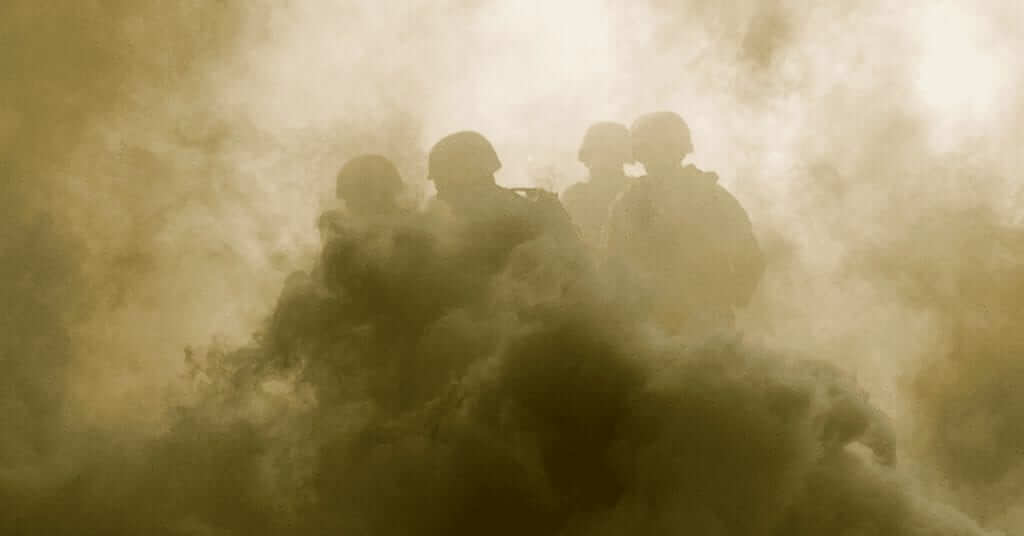 Imagine a Texas where our monuments are torn down by politicians sailing the progressive political winds. This week nearly guaranteed their ability to do it for the next two years without recourse.

The TNM’s years of work in the Texas Legislature has given us the benefit of direct, regular communication with legislators. The ability to directly communicate with them gives us up-to-the-minute information on key pieces of legislation, including the Monument Protection Act. Any information that we receive that is not directly from a legislator is verified directly with them before it is ever made public.

Here are the facts as we know them.

Did Senator Creighton have the votes to bring the Monument Protection Act to the floor last week?

Yes, until mid-afternoon on Tuesday.

On Tuesday morning, we communicated with Senator Brandon Creighton to inquire about whether or not he felt that SB1663 would be heard on the floor that day. The indication was that he had the 19 votes necessary to suspend the rules and have SB1663 heard. Around 3:30pm a rumor began circulating on social media that Senators Joan Huffman and Kel Seliger had changed their minds and needed to be called. At 3:52pm we communicated directly with Senator Creighton to confirm the rumor. He answered that indeed they were no longer on board and asked if we would “back off of Seliger”. We notified him that we had taken no action since we couldn’t confirm the information until we spoke with him.

The information had initially been disseminated earlier that day, when it was at the time not true, by another organization. This led to a flood of angry calls to Huffman and Seliger the tone of which caused them to withdraw their support. This false information became a self-fulfilling prophecy and put Creighton into having to do additional work to regain their support – work that he had already done and now had to be done again.

The result of this has been the loss of an entire week at a time in the session where we cannot afford to waste a single second. It has also led to the advocates of the Monument Protection Act wasting time pointing fingers at one another, each accusing the other of sabotaging the bill.

When was Senator Creighton able to reclaim enough support among the Senators to bring it to the floor?

If he had enough votes on Friday, why did it not come to the floor?

He tried. The Democrats walked off the floor forcing an early adjournment.

Does Senator Creighton have the votes right now to bring the Monument Protection Act to the floor on Monday?

Yes. He stated this to us directly and also to former Land Commissioner Jerry Patterson. In other words, stop calling people that don’t need to be called and let Creighton work.

Moving forward everyone needs to take a breath and remember that we all play a part in the process, just not necessarily every part of the process. We bring reason when reason is needed, passion when passion is needed, and pressure when pressure is needed. Our actions should always match the situation, be well-informed, and have the benefit of experience. This is especially true when trying to advocate for important and critical legislative action.

Above all remember the old adage – “measure twice, cut once.” One piece of bad information nearly killed the Monument Protection Act in the Senate. The TNM will never pass on information to the public that is unverified. We should hold every group and organization to the same standard. If we are going to stand together to prevent our history, monuments, and memorials from being destroyed it is required.

This is, by no mean, over. The votes could be there now and be gone an hour from now. Remain vigilant and be prepared to act when needed. We will still need action on the House version of the Monument Protection Act, HB 583, when the time comes. If you want to get action alerts from the TNM delivered directly to your phone, text LEGE to 44696. 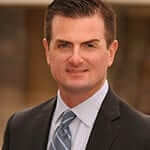 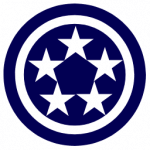