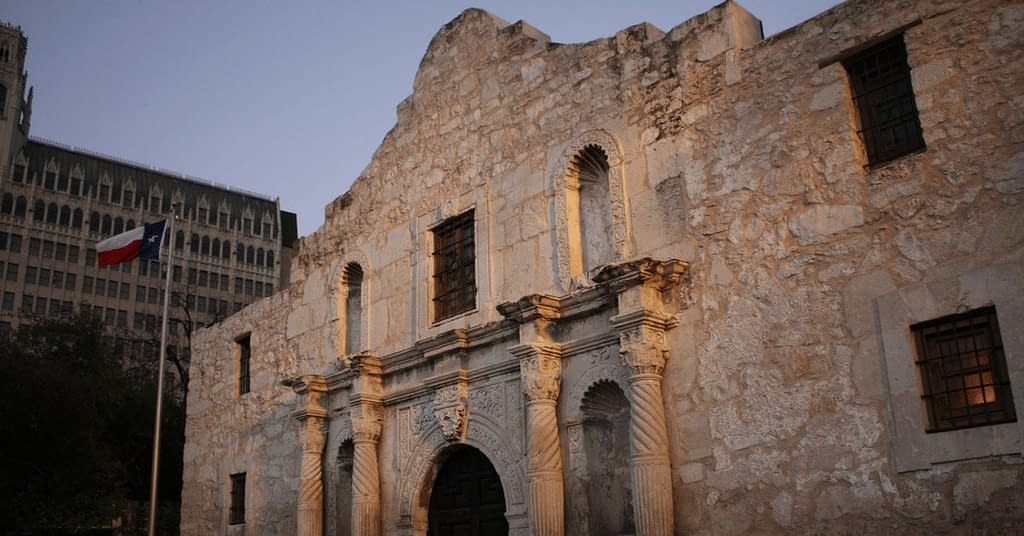 A meeting of the Texas State Board of Education yesterday brought to an end the latest controversy surrounding the Alamo when it unanimously voted down a proposal to remove both William B. Travis’s letter and the word “heroism” from social studies curriculum dealing with the siege of the Alamo and the Texas Revolution.

Over the last few years, the Alamo has become an increasingly important focus of interest, not only for those that want to preserve and protect the history and heritage of Texas, but also for those that want to reshape it in some way. From the battles over its seizure from the Daughters of the Republic of Texas, to its controversial association with the United Nations World Heritage Site program and the GLO’s deeply unpopular proposal to “reimagine” it, controlling the narrative of the Alamo is rightly seen as important to those with a mind to mold the Texas of the future. Therefore, when a panel of educators and historians recommended that Travis’s letter, “To the People of Texas and All Americans in the World,” and that the word “heroism” referring to the defenders of the Alamo be removed from Texas social studies lessons, it was met with suspicion if not outrage.

While the SBOE committee claims that their proposed truncation of the history of the Republic was done merely with the purpose of “streamlining” the curriculum, Texans were not going to let that slide for any reason. From all over Texas, patriots who understand the importance of highlighting the deeds of their heroic ancestors in the preservation of our civilization made sure to let the board know that under no circumstances where they to make these changes. They understand that such omissions would completely leave the 1836 siege without context for Texas students, just another man-made disaster without significance.

Particularly strong in their response to the SBOE were members of the Texas Nationalist Movement. “We knew about the proposed changes almost immediately after they were made public,” said TNM President Daniel Miller. “We mobilized our members and supporters and within a span of hours, they had clogged the phones and email boxes of the SBOE members with their strong and passionate opposition to the proposal.”

While other individuals and groups also made their displeasure known on this matter, Miller confirmed the TNM’s special role in derailing the proposal:

We were contacted over the weekend by a member of the SBOE who let us know that the TNM’s efforts helped ensure that the proposal was dead on arrival.

Then, yesterday, when the SBOE met to give a thumbs up or down to the committee’s proposal among other concerns, after unanimously voting it down, they cited the flack they had been receiving over the suggested deletion and decided to go on the record with a second vote to reject the proposal. Each of those board members voted to dismiss the recommendation in the clearest terms and retain the heroic story of the Alamo in Texas classrooms.

This is a great victory for Texas, due in no small part to the Texas Nationalist Movement. Your support can and does make a difference. As Ronald Reagan once noted, “Freedom is never more than one generation from extinction. We didn’t pass it to our children in the bloodstream. It must be fought for, protected, and handed on for them to do the same.” By helping to turn the tide on this measure, not allowing it to pass in the shadows by ignorance and inaction, TNM members have helped continuing generations to understand the price of Texas independence.

Sadly, however, the threat to the Alamo and Texas freedom is by no means ended. Each day, the forces opposed to Texas heritage and Texas values quietly work to undermine them, hoping to supplant them with their own doctrines. Please click the link below to find out how you can help preserve the Alamo and help keep Liberty alive in Texas for future generations. If we don’t want Texas to dissolve into obscurity and homogeneity, as too many states seem comfortable with, we will have to stand up for her.