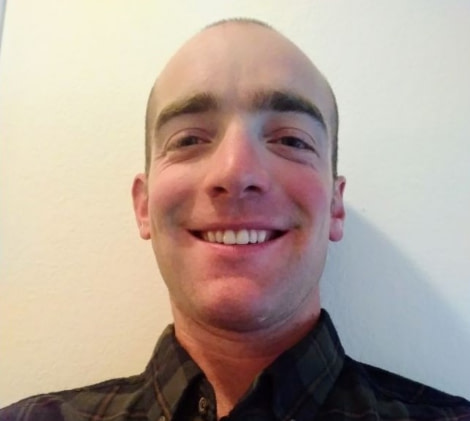 On February 16th, 4.4 million Texans had no power in their homes in the middle of an unprecedented Arctic storm. How could this happen in the most energy-rich State in the Union? The answer boils down to record-breaking power demand combined with a severely diminished power supply. This shortfall of supply was the consequence of Texas’ reliance on windmills which, on the night of February 15th, were generating power at 2% capacity due to frozen turbines—ironic, since we are told they are necessary to fight global warming.

Market-distorting federal subsidies are responsible for Texas’ reliance on unreliable wind, which now accounts for one-fifth of power generation in the State. The reliance on wind power has caused a corresponding decline of natural gas power, which now accounts for only 47% of power generation in Texas, despite the great abundance of cheap natural gas in the Permian. Wind-generated power receives substantial federal aid in two broad categories: Production Tax Credits (PTCs) and direct expenditures. PTCs are tax credits allocated to each Megawatt-hour (MWh) produced; and wind gets double the PTC compared to what other renewable sources get. From 2010 to 2019, federal tax credits for wind amounted to $21.76 billion, while direct expenditures amounted to $14.05 billion. During this same period, total federal subsidies for wind translated to $18.86 per MWh produced. Compare this figure to the average market value of wind-generated energy sold on the ERCOT grid in 2018: $18.00 per MWh. This means that more federal money is given to wind companies than the market value of the power they are producing!

Wind power is a waste that lines the pockets of crony capitalists and virtue-signaling politicians at the expense of taxpayers. Apart from being unviable in the absence of government support, the environmental credentials of wind are terrible. In 2013, when wind capacity was half of what it is now, biologist K. Shaw Smallwood estimated that windmills kill around 570,000 birds, including 83,000 raptors, each year in the U.S. By extrapolation, windmills are now killing about 166,000 raptors per year, including bald eagles. Strangely, the Fish and Wildlife Service refuses to enforce the Bald and Golden Eagle Protection Act on windmill owners.

The inadequacy of wind power became a prominent issue when frozen turbines sharply reduced power generation, and elderly Texans died in the cold. Despite the problems with wind, the U.S. government will continue to throw taxpayers’ money at it. Over the course of the next decade, federal wind subsidies are expected to total $33.75 billion. As long as federal wind subsidies in Texas continue, unreliable wind will continue to out-compete reliable fossil fuels and force them out of the power-generating business.

When Texas is a free and independent nation, it will be able to make its own energy policies without federal interference. Without the massive subsidies that wind power relies on, it will not be competitive and will go out of business. The only forms of power generation in Texas will be those that can compete in the free market, without artificial government support. The vital oil and natural gas industries will boom like never before once freed from federal persecution. In an independent Texas, Texans will always have power—especially when they need it the most.

“Texas’ Electricity Resources: Where Power Comes From–and how it gets to you”, by Lisa Minton, comptroller.texas.gov

Join 414,974 Texans who have registered their support for the TNM. 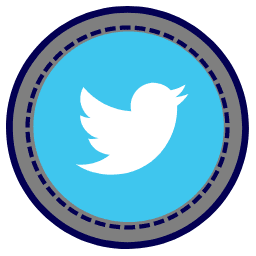 Join 414,974 Texans who have registered their support for the TNM.