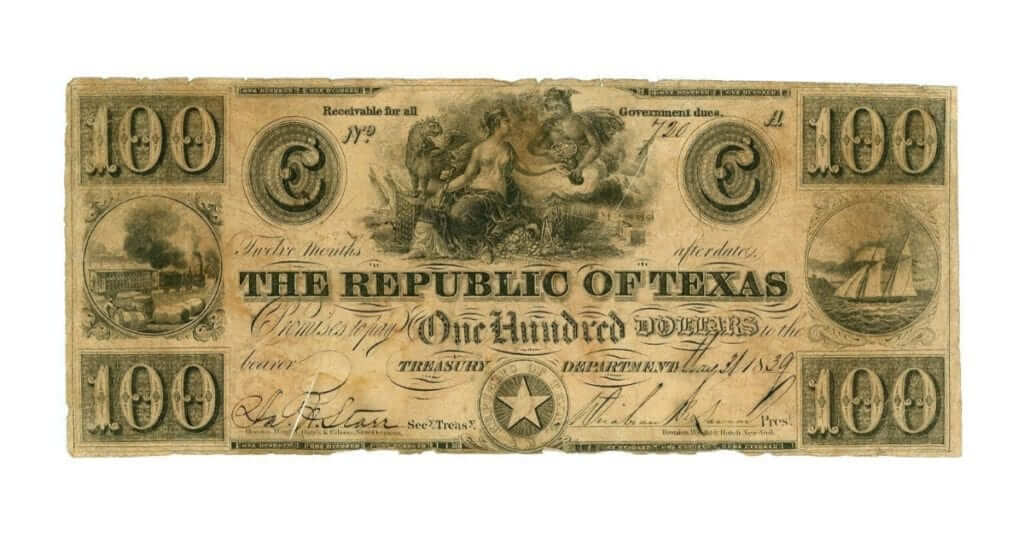 For those who are completely unaware of the benefits toward Texas independence that a State Bank would provide, let’s recap.

To smooth the inevitable post-independence process, it is helpful to have as much national infrastructure in place as possible. That includes banking. It also includes extracting ourselves from the Federal Reserve System to the largest degree possible this side of independence.

In the simplest of terms, there would essentially be two roles of a State Bank. The first would be as a holder of revenue collected by Texas. The second would be the issuance of loans to support the economic priorities of Texas.

We entered into the session with zeal over this issue, but one meeting changed everything.

While sitting down with a member of the Texas House and explaining how Texas would benefit from a State Bank, the House member asked a question.

“Have you ever heard of the Texas Treasury Safekeeping Trust Company?”

After some additional discussion, he pulled up the website (http://www.ttstc.org) for the TTSTC on his iPad and took us on a virtual tour. It was this tour and the subsequent discussions and research that forced us to step back and rethink our strategy.

Essentially, the TTSTC is an actual chartered bank, headquartered in the Comptrollers office, that acts as a repository for revenue collected from a wide array of state agencies. The Comptroller acts as Chairman for the TTSTC. The TTSTC is responsible for $45 billion in assets which are invested based on recommendations from the Investment Advisory Board.

Those are the dry facts which sound an awful lot like a State Bank with a few significant exceptions.

First of all, the TTSTC is a bank that is fully chartered under existing banking law. This makes it part of the Federal Reserve system. This is bad.

In addition, only certain agencies deposit into the TTSTC. That means that other agencies have different funds and accounts that are spread among other private banks which are rarely headquartered in Texas and are always a part of the Federal Reserve system. This is also bad.

And there is one aspect of the TTSTC that we found especially troubling.

The member of the Texas House who introduced us to the TTSTC had only recently found out that it even existed. This is not his first term and he is not unconnected to the inner mechanics of Texas Government. The fact that his introduction came from a passing comment in relation to the state’s recently passed water plan and the quizzical looks from a large number of his colleagues should clearly communicate the need for more people in Texas to increase their awareness of the TTSTC.

To convert the TTSTC into a full-blown State Bank as the TNM envisions it, we only have to tweak what’s there by rechartering it outside of the Federal Reserve system, expanding it to include all state agencies and slightly restructuring the management to include a greater voice for the people of Texas in the Investment Advisory Board.

Even in its current form, the TTSTC puts Texas closer than most states have come to a State Bank. And now that we know this, we don’t have to fight the State Bank battle from the outside. Rather, we are already in the walls.