}}” alt=”caa736a232a2a2ed847231cd5f735ee0_w350_1_.jpg” />In our previous statement the TNM expressed our belief that Jade Helm’s designation of Texas as “hostile” during this military exercise was provocative and inappropriate. In addition, there was a firestorm already brewing over the exercise as questions remained in the minds of Texans who are unfamiliar with high-profile military exercises, as to what it was all about.

It was the provocative nature of our designation as “hostile” and the need to clear up any ambiguity about the exercise that prompted our demand that Governor Abbott use the power of his office to intervene in this matter. And he finally has.

In a letter sent to Major General Gerald “Jake” Betty of the Texas State Guard, Governor Abbott, in his role as Commander-In-Chief of the Texas Military Forces, has ordered the TSG to assume oversight of the Jade Helm operations in Texas. According to the letter, this was done so “that Texans know their safety, constitutional rights, private property rights and civil liberties will not be infringed.”

The Governor’s actions come after an intense campaign of public pressure demanding Abbott’s action on this matter. The Texas Nationalist Movement was one of the first major organizations to call on Texans to specifically press the Governor for answers and action. Our members answered the call, and even when Abbott stayed silent, they never relented.

The TNM applauds this action by the Governor. However, we believe that the outright misinformation and hysteria that has become rampant over Jade Helm 15 could have been avoided had the Governor acted sooner. We urge the Governor to respond more quickly to the concerns of the citizens of Texas in the future. 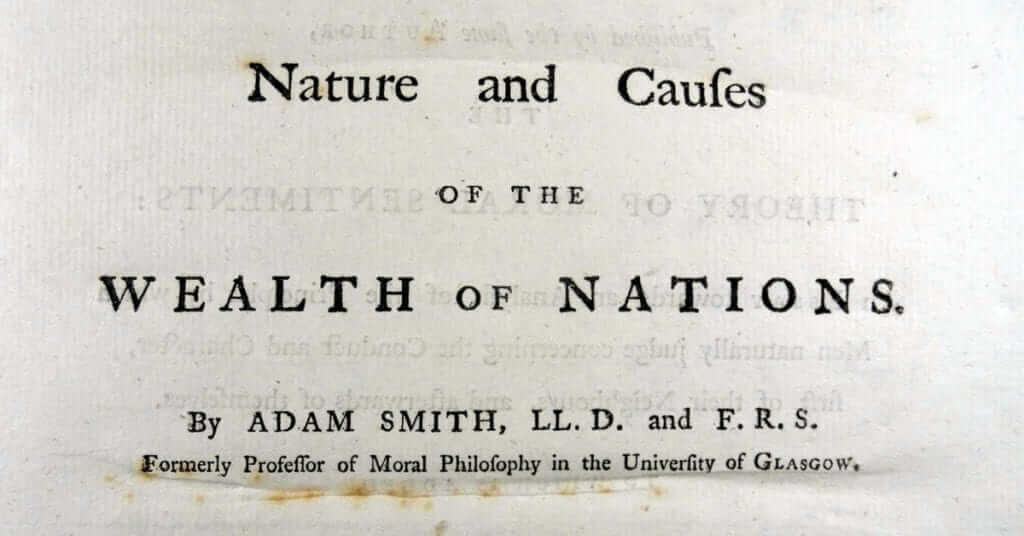 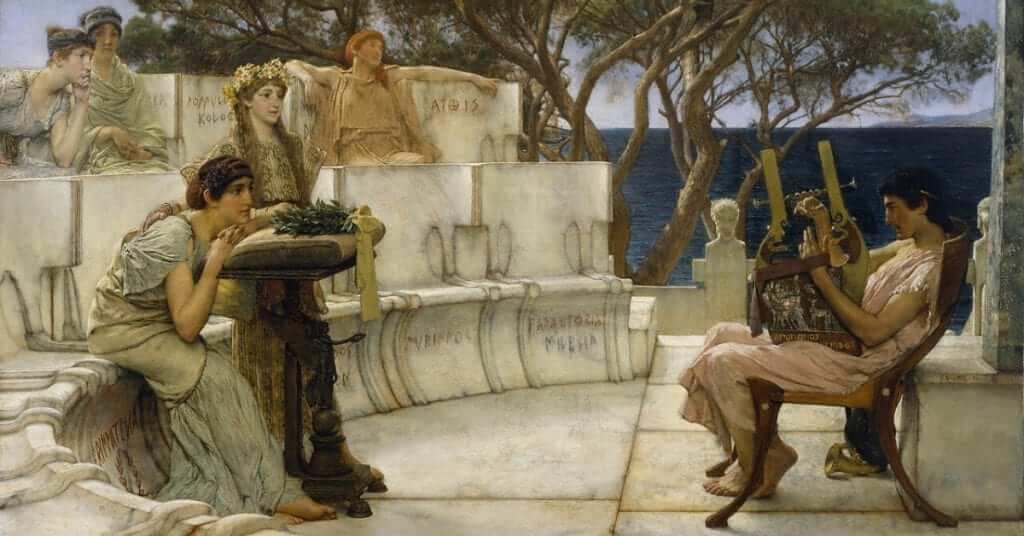 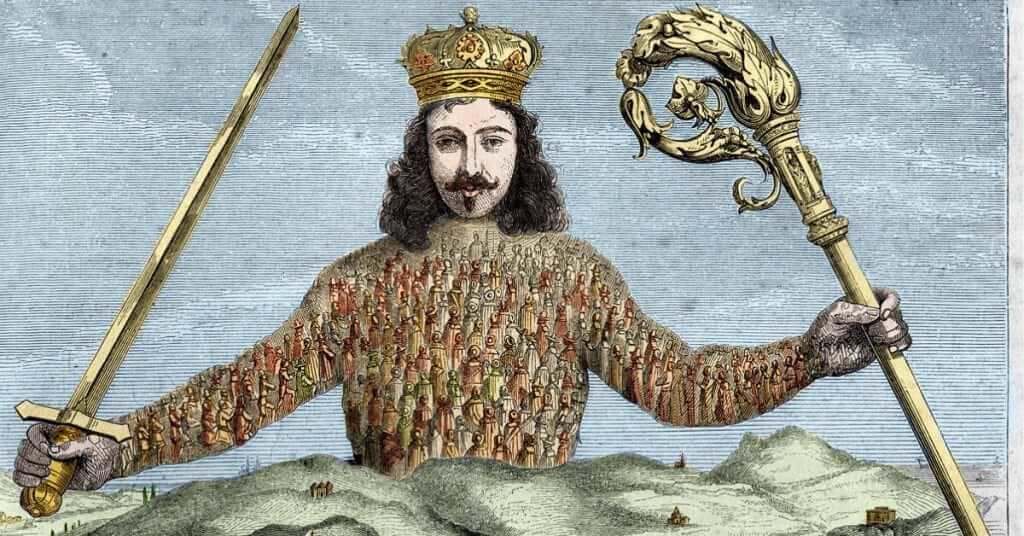 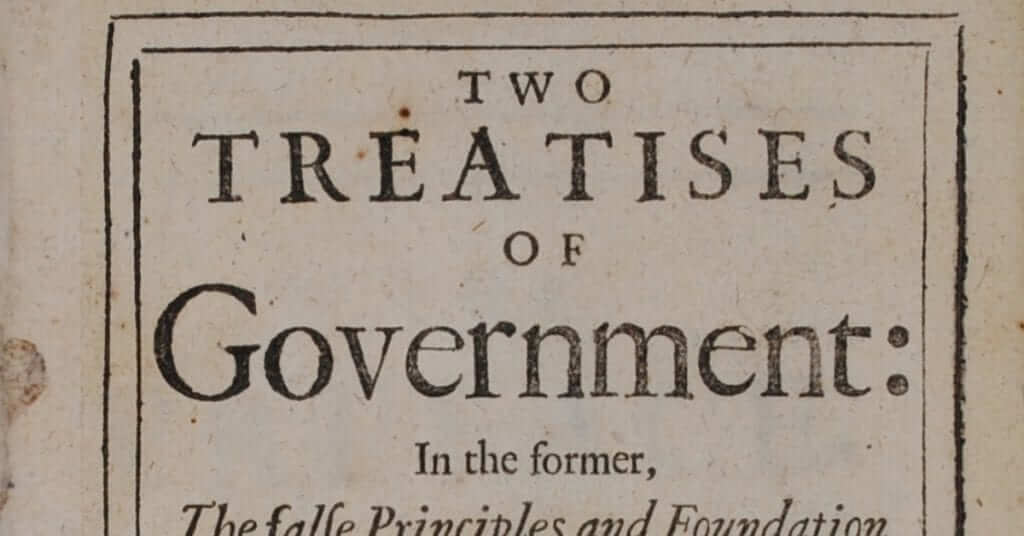 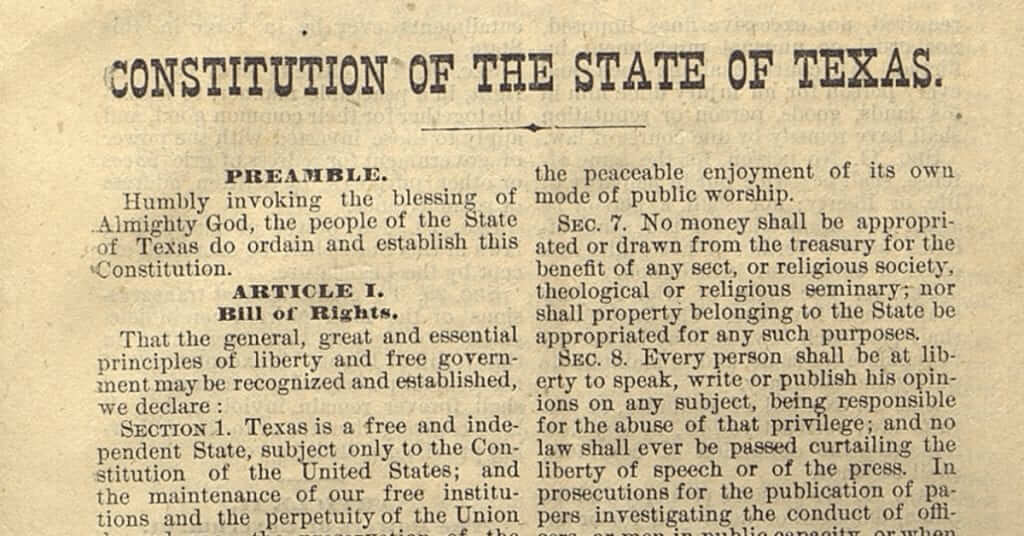