A Word From Our Friends in the UK on #TEXIT 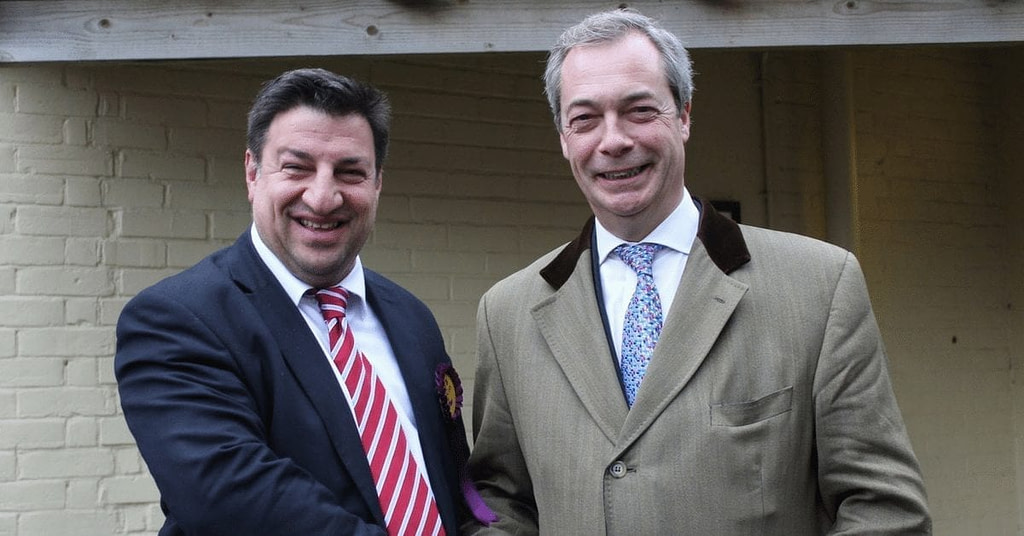 A Word From Our Friends in the UK on #TEXIT

This is a guest post from George Konstantinidis,  the Eastern Counties Regional Chairman of the UK Independence Party (UKIP) which consists of 52 local constituencies.

I am still recovering from the shock of the UK/EU referendum results. I was positive and optimistic but the realisation of what we have achieved is overwhelming. This was and is a modern battle of David versus Goliath. And it is proof that one man’s belief and dream can become a global inspiration.

Nigel Farage, has achieved the impossible. He has taken on the British and European establishment, the big Corporations, and the banking system. They threw everything at him but nothing stuck on “Teflon Nigel”. Why? Because he was giving straight answers to straight questions and he was speaking the truth. He was warning people about what is coming next and surprisingly he was right every single time. He found some friends, and supporters and followers and funders. Why? Because they saw something unique in him. They were inspired by his courage and admired him for saying in plain English what everyone wanted to say. He was not politically correct. He was bland.

I joined the party having been inspired by him and I am delighted that have served the party and this great leader as Branch Chairman, County Chairman, and now Regional Chairman for the last 3 years.

The lesson is that people can achieve anything, including the impossible. They need a plan, persistence, hard work and great leadership. But most of all, they need to engage with the real people, and unleash the power of Democracy. It does not happen in corporate offices, but on the doorstep.

For my friends in Greece, Italy, Spain, Portugal, Holland, Denmark and Texas who feel trapped inside a union, I will say that if you believe in Democracy you must take a chance. It is not easy but the establishment is lacking of passion for any goal. Do your homework. Be well prepared for the worst. Fight the small battles that you can win and build up your strength. You may make it to the final battle. Expect that the enemy will be almighty and will fight dirty.

We, in the United Kingdom, just proved that Democracy lives and is powerful. We voted to break free from a step toward globalisation and kicked the establishment plans 50 years back. We are ordinary people who put their country at the top of their agenda.

Join 413,589 Texans who have registered their support for the TNM.

Join 413,589 Texans who have registered their support for the TNM.