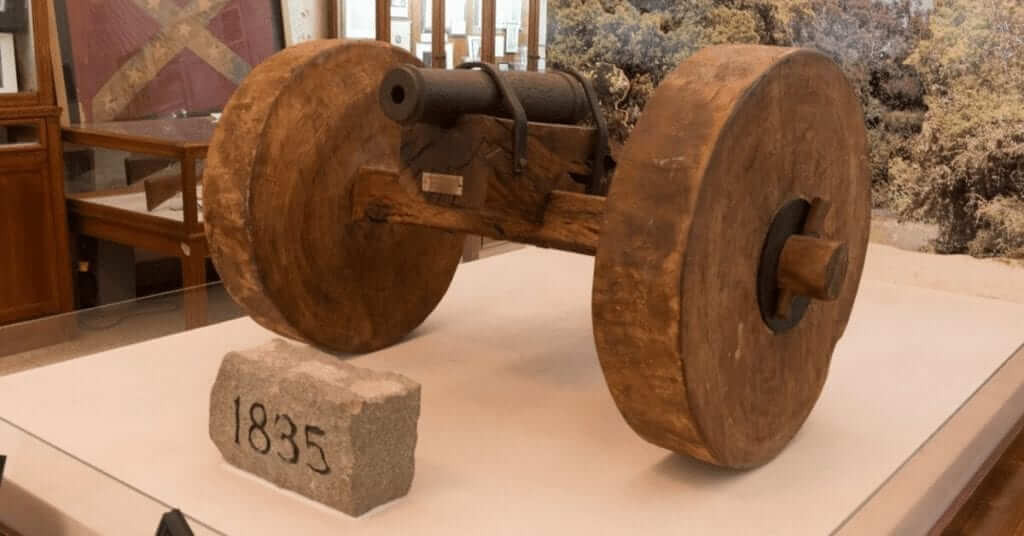 In honor of the anniversary of the Battle of Gonzales, where the Texas version of the ‘Come And Take It Flag’ originated, let’s look back and examine what the people of Texas were really thinking at the time it happened.

The Battle of Gonzales should have been a wake up call for Texans. For most it was. Yet others couldn’t decide if Texas independence was the path forward to protect liberty. In many ways it is very much like the situation we find ourselves in today. Like the TNM, the same type of Texans who held aloft the ‘Come And Take It Flag’ believed that there were only two options and that no one had the luxury of abstaining from making a choice.

The following is an excerpt from the book TEXIT: Why And How Texas Will Leave The Union that includes the full text of a letter written shortly after the Battle of Gonzales. It gives a clear perspective on the attitude that many Texans held at that time related to those who continued to support fixing the relationship between Texas and Mexico.

When Santa Anna ordered Mexican troops to seize a small cannon held in the town of Gonzales, the Texans refused to surrender it. Instead, they hoisted a defiant white banner with a crude representation of the cannon, a single star, and the English version of words, spoken more than 2,000 years prior by the Spartan king Leonidas to the Persian emperor Xerxes when he made a similar demand: “COME AND TAKE IT.”

The Texans held on to their cannon in the small skirmish that would later be known as the first battle of the Texas Revolution, but Texans were still divided on what the response to the unconstitutional acts of the Mexican government should be. Many, seeing Santa Anna’s actions through Mexico, viewed them as a declaration of war against the people. Santa Anna pursued a strategy that could be defined, at best, as a “war of extermination” and, if committed today, would be classified as a war crime. A letter, penned by the hastily formed Committee of Safety in the aptly named town of Liberty, highlights the divide of the day.

The committee of safety for the municipality of Liberty, in the exercise of the functions delegated to them, feel it their duty to address their fellow-citizens of the municipality, on the present interesting nature of our public affairs.

The committee are sensible that many worthy and patriotic citizens have been opposed, on principles which they esteemed sound and correct, to a rupture with the authorities of Mexico.

The committee know how to appreciate such opposition and the motives from which it proceeds. But they would earnestly solicit such as still adhere to an opposition which may have been innocent, and even praiseworthy in its origin, to reconsider the subject, and to inquire whether the present situation of the country does not essentially change the ground on which their opposition was predicated. The committee are free to declare that they, too, were advocates for peace, while peace was practicable on terms compatible with the welfare, the honor, and the future safety of Texas, and of the constitution which we have all sworn to support and obey. The hope of such a peace has departed, without leaving a single ray of light to guide the most credulous in the indulgence of it. We, therefore, call upon all such, to abandon an opposition which, however commendable in its origin, can now have no application to the circumstances of the country. Right principles never change; but, in the application of principles to facts, there are many modifications. The federal constitution and the constitution of the states have been violently destroyed, and the actual powers of the government are usurped by the military, who are exercising them with the wonted cruelty and recklessness of the rights of citizens that has always characterized the dominion of the sword.

Of those of our fellow-citizens who regard the sanctity of their oaths of allegiance and allege it as a reason for opposing their countrymen now in arms, we would inquire what is the obligation of that oath? Most clearly, it is to support the federal and state constitution. But where are those constitutions? They have been rent to atoms, and their scattered fragments are to be traced, in lines of blood, beneath the trampling of the usurper’s cavalry, on the plains of Zacatecas. Texas is but pursuing the noble, unsuccessful example of that high minded state. She has resolved to sustain a legitimate government, or to perish in the attempt; to oppose the tide of military and ecclesiastical usurpation, and to roll it back upon the unholy league. And she looks with confidence for the aid of her adjacent sister states, who have already experienced the bitterness of military misrule. For this purpose the sword is already drawn; our fellow-citizens are in the field, the banner of liberty is unfolded, and the high example of lawful resistance to unlawful usurpation is exhibited in the gleam of their rifles and the thunder of their cannon, before the walls of San Antonio.

The committee would, therefore, affectionately appeal to such of their fellow-citizens as are still holding back from the good work, in the language of the holy prophet, ‘Why halt ye between two opinions?’ If the constitution be the object of your allegiance, then rise up, like men, and support the constitution. If Santa Anna and his military vassals be the government you desire, then avow yourselves the degraded minions of an unprincipled and infuriated despotism. The contest is for liberty or slavery; for life or death; for the tranquil possession of the country we have redeemed from barbarism, or a forcible ejectment from it. It admits of no neutrals.

Those who are not for us are against us. Those who refuse to save the country cannot hope to participate in the benefits of its salvation. Our numbers are few, but they are a band of heroes, and fear not the issue. Union is always important. The concurrence of every citizen is desirable. The few who still maintain their opposition are not dreaded; their number is small, their influence insignificant. But ‘Texas expects every man to do his duty.’

The door of conciliation is open, and all are invited to enter.

They will be received with cordiality, the past forgotten, and the future only will be regarded. The times are critical, the emergency is pressing, and calls for promptitude and energy. Texas is at war; and every citizen who shall be found in practices inimical to her interests will be dealt with according to the utmost rigor of military law.

The committee urge these things, not in the spirit of dictation, but of friendly admonition; not to alarm, but to convince and to allure every misguided citizen into the path of duty, of interest, and of honor. The aged and the infirm who cannot take the field can contribute of their substance; the young, the robust, and the gallant, are exhorted to repair to the camp, to unite with their brethren in arms, and to exhibit themselves the worthy descendants of the heroes of 76.

Horses, arms, and ammunition are wanted, steady hands and brave hearts are wanted to repel the storm of desolation that lowers over our beautiful country. Let no man hold back too long; there is danger in delay: there is mischief in disunion: there is safety, happiness, and a speedy peace in a united, prompt, and decisive exertion of our strength. The committee would repeat the motto of the gallant hero of Trafalgar, ‘Texas expects every man to do his duty.’ 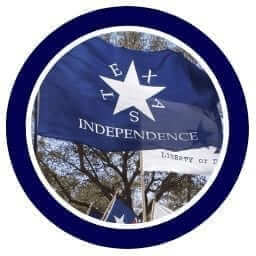 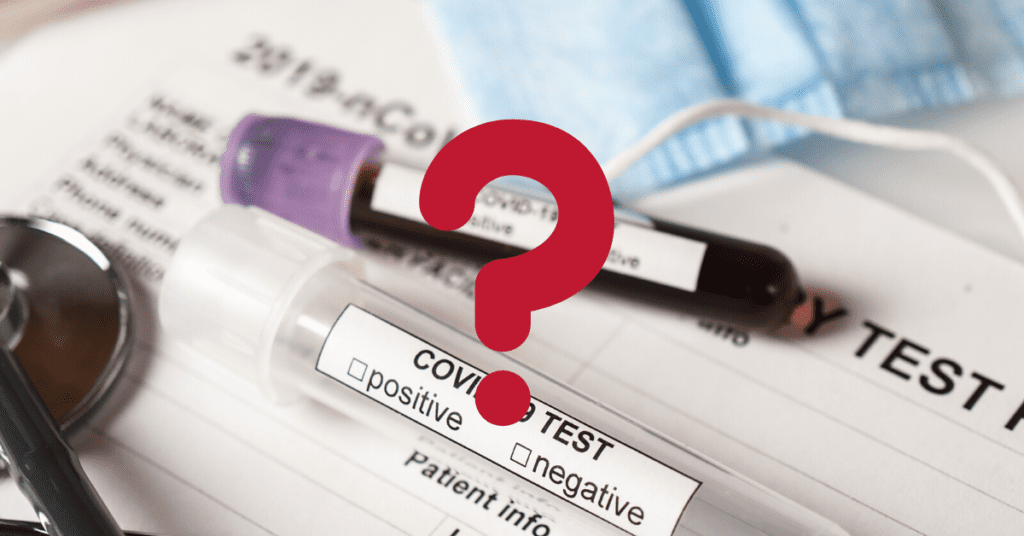 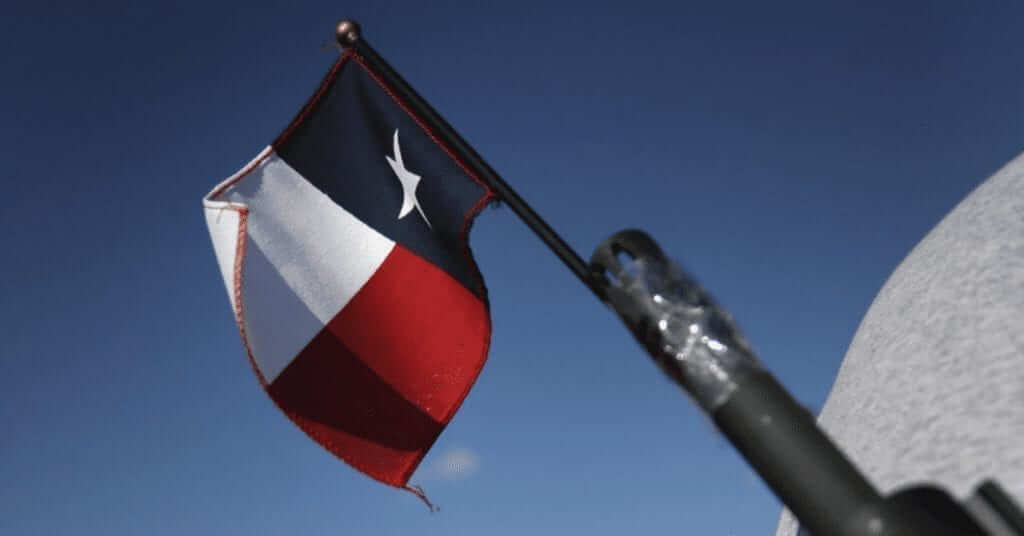 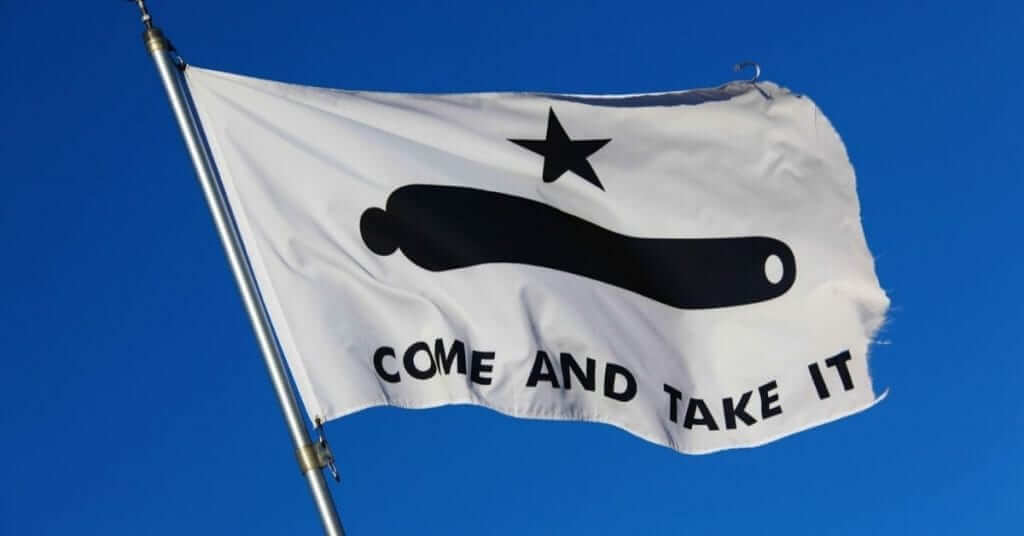 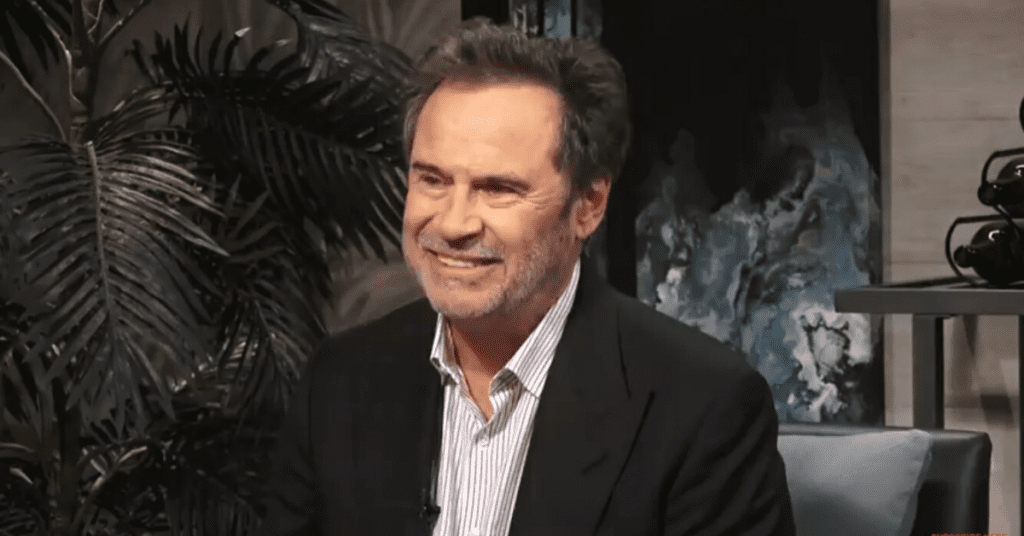