British voters’ decision to withdraw from the European Union in a move popularly known as “Brexit” – a nifty fusion of British and exit – has apparently reinvigorated discussion of Texas secession, particularly in online circles. Prime evidence of this is that in the wake of the UK referendum, the Brexit-inspired (but indisputably better-sounding) hashtag #Texit promptly cruised to the top of Facebook’s trending feed – which it proceeded to dominate for several days.

Facebook newsfeed supremacy is no small feat, especially for a traditionally right-oriented topic like secession; the social network is known to manipulate its featured content quite, uh, liberally. Considering this bias – along with the fierce competition of other trending topics (like Brexit itself) – I was amazed at Texit’s apparently massive online treatment.

I have to think that some of the attention wasn’t entirely serious. Likely many web-users see Texit as merely cute, edgy, and ripe for dank memes. But they’re not extremists or anything, so they still know that, realistically, Texit is implausible; or unwelcome; or illegal.

Or is it? A Texas exit is not only an interesting cause, but also a legitimate, desirable, and feasible one. Just like Brexit.

“But Brexit is different,” some will say. “The EU is just an international organization. The US is a country.”

Not so fast. The US was also called a Union once; it still is on occasion (consider the name of the State of the Union address, which, interestingly enough, is shared by its EU counterpart). Also, historically the word state has referred to a nation under a single government. Just as the European Union comprises member states – like France, Germany, and the rest – the American Union also consists of annexed states – like Texas.

This shared terminology has a political basis – the same reason that the treaty concluding the American Revolution individually listed each of the thirteen colonies as newly independent entities, and that until after the Civil War the US was typically referred to in the plural (“the United States are,” not “the United States is”). It reflects an original understanding of the states as representing separate, sovereign peoples.

According to the compact theory of the US Constitution, the individual states, having preceded the federal government and having themselves created it, naturally retain the final say in their own fates – including the right to leave. This nature of the American system is epitomized by the Tenth Amendment, which codifies the reservation of state sovereignty.

In sum, however strange this seems today, the US, certainly under the Articles of Confederation but also as conceived under the Constitution, was once perceived the way we perceive the EU now – as a voluntary association of independent states.

Actually, in many ways Europe’s central government is already more powerful than America’s was ever envisioned. The EU not only maintains a court system and military, regulates interstate commerce, collects taxes, and performs other functions familiar to the US Constitution; but it also manages its own central bank and fiat currency, censors unapproved speech, and imposes stifling regulatory burdens, among other interventions.

If it’s unfair to hold the European government to America’s constitutional limits, the American record is even more atrocious. Given the clear-cut case of the United States’ long-drawn centralization of power, it’s not hard to imagine the EU similarly consolidating into its own superstate such that secession becomes as unthinkable as it is today in the US. In fact, for some European officials that has always been the plan.

But Brexit has monkeywrenched the plan and Americans were paying attention. Even now, long after the post-Brexit hysteria has fizzled out, mentions of Texit continue to surface. Indeed, the Texas Nationalist Movement recently surged in popularity and currently boasts hundreds of thousands of followers. It appears that more than a few Americans are questioning the sanctity of a system whereby one self-interested city presides over hundreds of millions of people. Is that really so unreasonable?

We’ve been propagandized for so long against considering alternatives to rule by our DC overlords. According to the pledge that American schoolchildren recite every day, our country is “one nation,” “indivisible.” But these words – remnants of world war fascism – run contrary to the very founding of this country. After all, the most American of holidays celebrates an illegal declaration of secession. Americanism is rooted in decentralization.

So the next time you encounter talk of Texit, don’t just dismiss it outright – as foolish, or selfish, or anti-American. Because Texit is none of those things. Texit only asks a simple question, to be judged by its answers: Would the Lone Star State be better off on its own?

Do you believe that Texas would be better off as an independent nation? 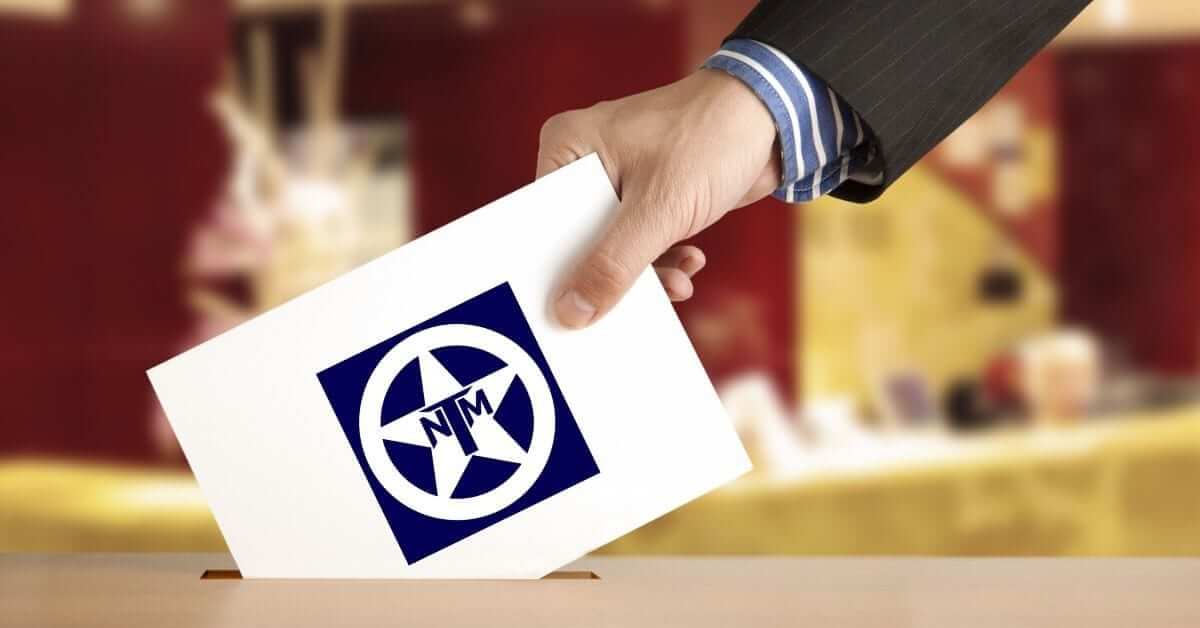