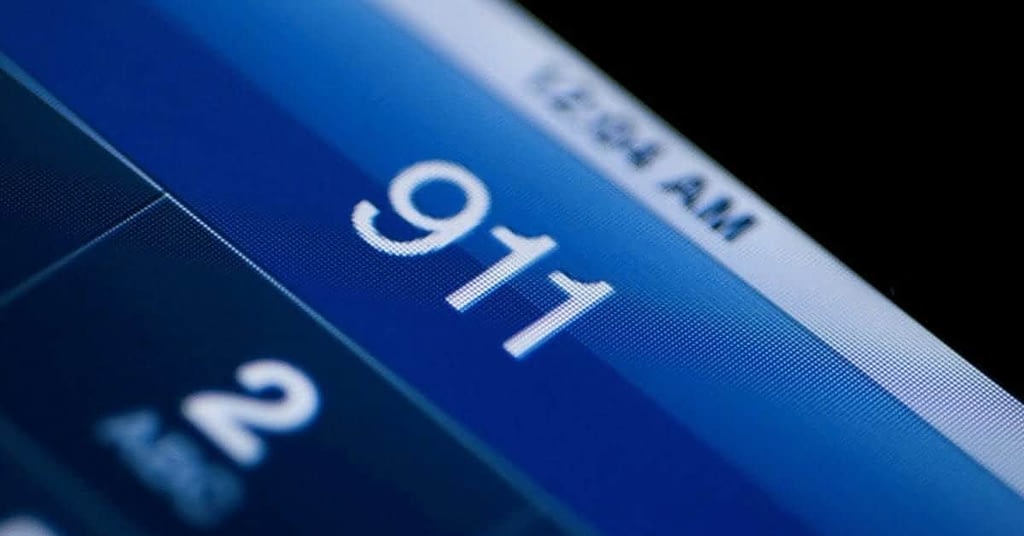 Republican supporters of Texas independence were standing up in conventions all over Texas this past weekend to fight for a vote on the issue. But in Jefferson County the debate took a fiery turn when independence supporters were accused of committing a crime.

During the debate on the Texas Independence Resolution, which calls for a vote on Texas reasserting its status as an independent nation, one big-government Republican took his opportunity to accuse all supporters of the Texas Bill of Rights of committing a crime. That crime – sedition.

Unfortunately for him, one of the delegates to the Jefferson County convention was the President of the Texas Nationalist Movement, Daniel Miller, who immediately called a point of order and demanded an apology.

“As someone who has worked for the independence of Texas for 20 years, which is guaranteed in Article 1 Section 1 of the Texas Bill of Rights, I consider it a personal attack on everyone who believes in Texas independence to publicly accuse us of a crime and I demand an apology.”

No apology was forthcoming. But the resolution passed the convention by a large margin.

Not satisfied with the result, the same delegate introduced a resolution which again leveled the charge of sedition and called for neutering Article 1 Section 2 of the Texas Bill of Rights. After his impassioned and frenetic advocacy for the resolution, where he directly accused the TNM, and its members, of sedition, Miller felt compelled to respond.

“If this gentleman truly believes that we are guilty of a crime then a resolution is not the best avenue to deal with this matter. If we are committing a crime, call 911.”

His resolution was defeated.

“This accusation is nothing new. The progressives are always saying that we are guilty of treason or sedition. It’s all garbage. But, honestly, my patience is running out. We are referring this, and similar incidents from the weekend, to our lawyers. Let’s debate the issues and leave the slander on the playground.”

The victory of the Texas Independence Resolution was one of many reported in conventions all over Texas. The next fight for a vote on independence will be at the Republican State Convention in Dallas in May.

Join 393,012 Texans who have registered their support for the TNM. 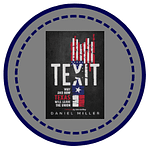 Join 393,012 Texans who have registered their support for the TNM.