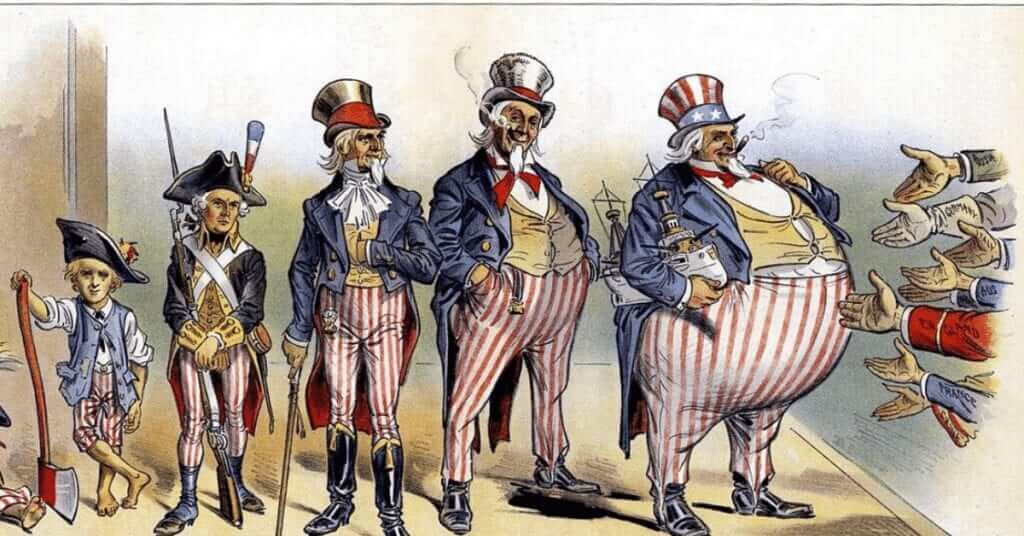 Anyone who says that Texans should trust the federal government or makes the argument that the federal system is “fixable” is ill and that illness is not COVID-19. It’s Stockholm Syndrome.

The public backlash against the government’s COVID-19 response is rooted in the fundamental distrust that the people have in the elected class. Most Texans wouldn’t trust the federal government, and increasingly the state government, to pour piss out of a boot with the instructions written on the sole. In fact, the government’s track record of screwing up everything it touches and lying to the people is on full display right now in glorious high-definition across 100 channels of doom.

Case in point is the so-called “stimulus package” that would allegedly alleviate the effects of the controlled demolition of our economy. The $2 trillion relief package was to prop up individuals and small businesses. The federal rhetoric was that it was that it was an absolute emergency to aid the people. Instead, it was chocked full of special handouts and giveaways that had nothing to do with helping the people during this outbreak.

Some of the more egregious examples in this relief package include:

If anyone thinks that this is some ridiculous spending spree that is confined to Democrats only, President Trump said he had no problem with $25 million going to Washington, D.C.’s John F. Kennedy Center for the Performing Arts, telling reporters, “I’m a fan of that.”

The whole federal stimulus is a lie. While it’s true that individuals, families, and small businesses will receive some money, compared to the big money bailouts, grants, and budget expansions, we are being shoved some crumbs from the “Master’s table” to buy our silence and continued loyalty.

Texans should be more outraged than the people from other states. We overpay $103-$160 billion every single year into the federal system. That’s money that has come out of our pockets and landed in the federal coffers, never to be seen again by a single Texan. The shame is that on the other side of the COVID-19 outbreak Texans won’t even get a t-shirt that says “I Survived COVID-19 And All I Got Was Another $60,000 Of Federal Debt”.

In a rush to look relevant and useful, governments at every level have jumped on the COVID-19 crisis bandwagon. For them, it’s a no-lose scenario. They can plunder tax revenues, give cash windfalls to their friends and campaign contributors, and engage in the biggest role-playing game ever. It’s akin to poking a hole in the side of the Titanic and, while it’s sinking, looting the rooms of the passengers.

The real monster here is the federal government’s insatiable desire for power and control. It’s time for Texas to drive the monster from our land, our homes, and our lives. 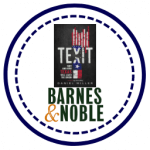 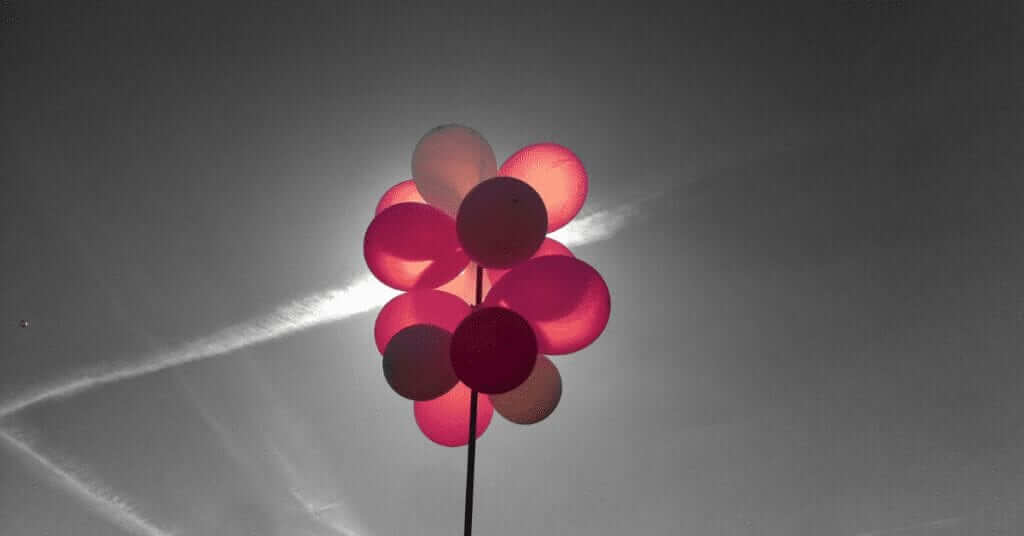 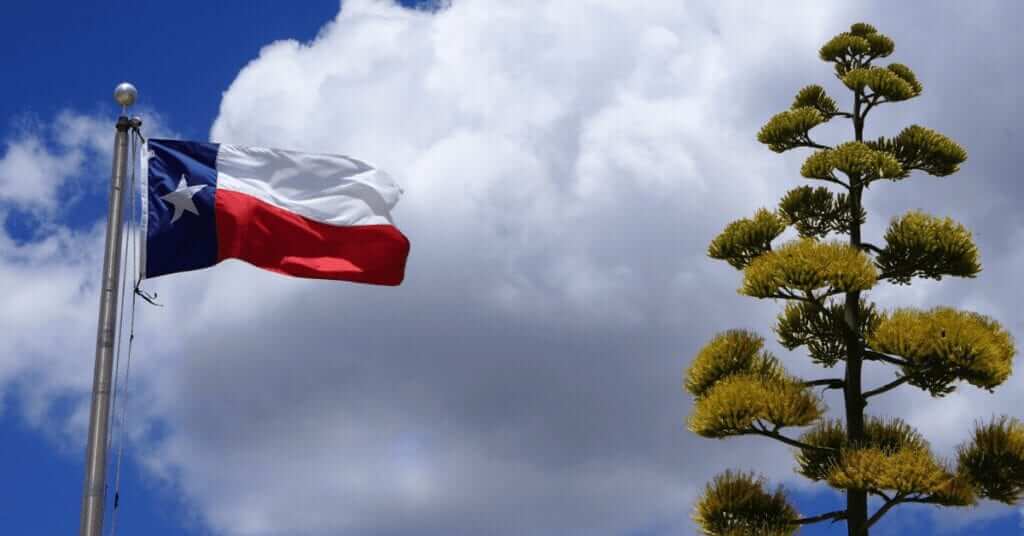 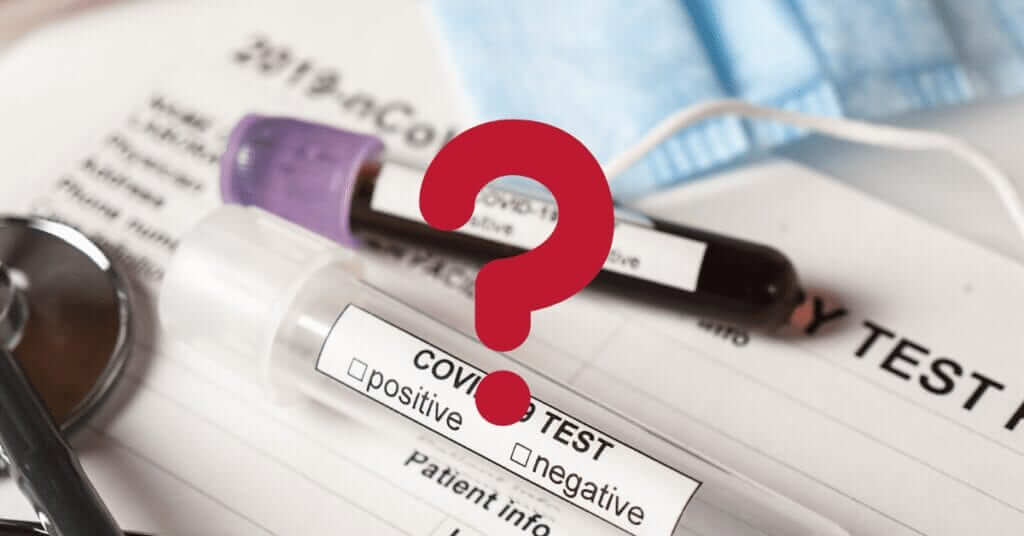