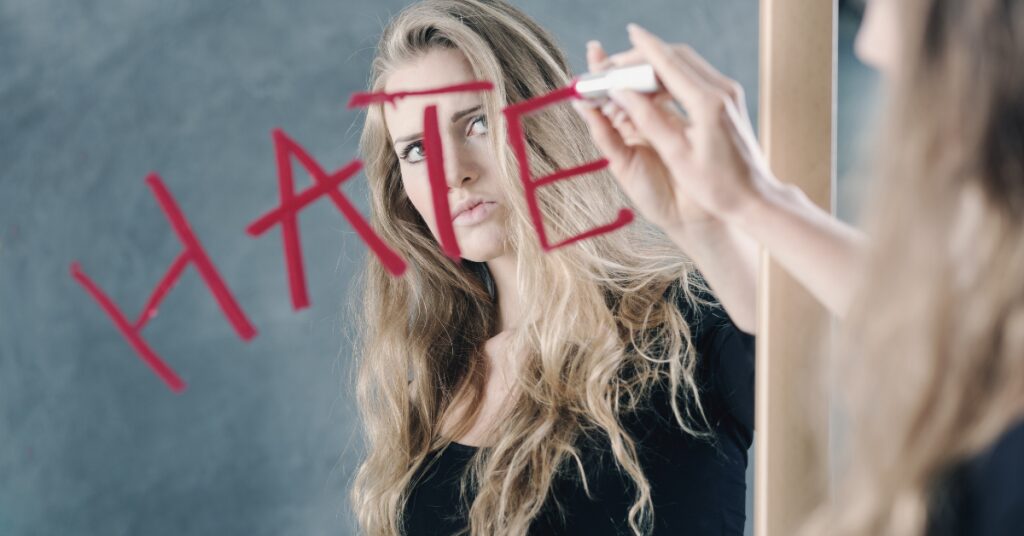 After the recent release of our article “Greg Abbott Continues to Hurt Texas Businesses While State Representatives Begin to Strike Back,” we received what you could call ‘fan’ mail regarding the contents of the story. As there might be other supporters who might have the same idea that we’re going too hard on Greg Abbott over his COVID response, it might be a good time to write a short rebuttal.

Here was the message the TNM received via email:

“So what exactly is the solution? What could Abbott have done differently? I’m fed up with getting news like this. You have the audacity to sit behind a keyboard and pointy (sp) fingers, but what else was he to do? Come with solutions since you obviously have a better idea of how this state and country should be run.”

There are a few different things Governor Greg Abbott could have done differently, which we touched on in the short article, had you bothered to read it all the way through. First and foremost, his reluctance to make decisions based on facts and statistics about the virus instead of poll numbers. While in the beginning, we were all worried about the possible effects Covid-19 could have, within a month, the vastly blown out of proportion misinformation about the lethality of the virus had been clearly debunked by studies and statistics put out by reputable scientists and medical professionals. He should have made decisions based on that information and not the hyperbolic rhetoric of apocalypse pornographers and fear-mongers.

During this time, what begans as ‘15 days’ to slow the spread turned into 6-month long restrictions put on local business owners. The economy was completely shut down first. Then shortly after a scaled-back reopening there was talk about a second total economic shutdown. These shutdowns decimated the economy and cost business owners and workers their jobs and livelihoods.

Even now, there are inexplicable and illogical restrictions on bar and business owners. Businesses that have already lost so much are not allowed to make the money they had been previously making before the virus throwing thousands of workers into unemployment. Instead of this, he could have looked at actual numbers and assessed the actual impact of COVID-19, leading to the logical decision to reopen fully.

Texans should be free to make their own decisions. If people want to work in these times, or even stay inside their homes, they have every right to do so. It is not on the Governor or government to impose those types of restrictions. He should have offered up the best verifiable information at hand and let Texans make their own choices rather than blindly taking marching orders from inept, inefficient, and power-hungry federal bureaucrats.

The solution has always been to collect and confirm every piece of data, give Texans access to that data, then allow the people to make decisions about their health and economic livelihoods for themselves. That’s what freedom is.

If this all fails to sway you, then remember this one thing. Governor Greg Abbott clearly violated the Texas Constitution. No matter the situation, there is never a solid excuse for a sitting Governor to violate our governing document and rule by decree. In doing so, he broke his oath of office and he broke trust with the people of Texas at whose pleasure alone he serves.

After all the businesses have been put through, many have been closed down, and some are on their last leg. Most will never recover. This is not the Texas that we know and love. It’s time to reclaim our government in Texas and step away from the union that is the source of the COVID misery. It has lost sight of what America once was and what Texas should always be. It’s time to move forward with TEXIT.