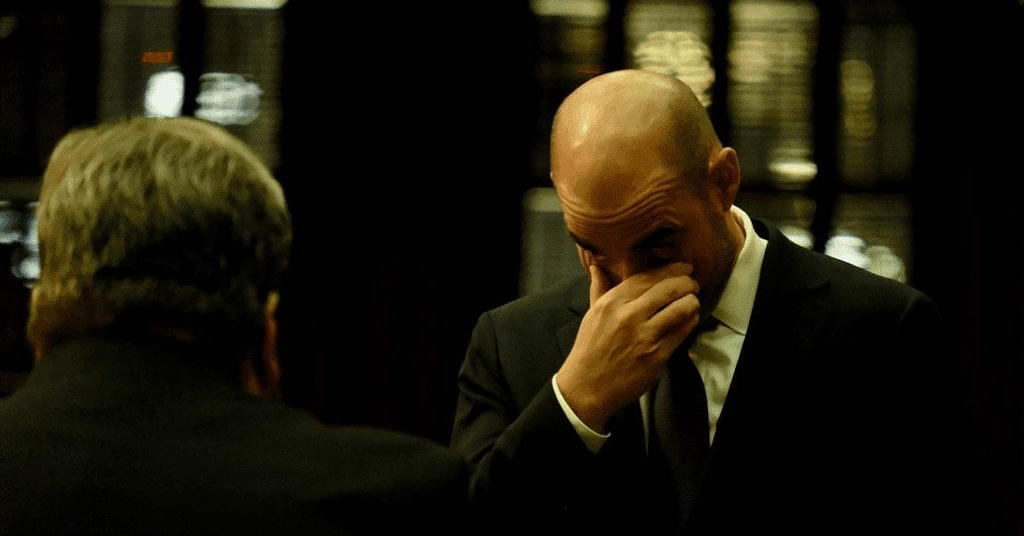 It seems that every two years, right around this time in May, we receive an avalanche of concerns related to the Texas Legislature. This year has been especially rough.

“How can we be an independent nation if we can’t even get our own house in order?”

“I can’t support Texas independence with our state government in this mess.”

“I think our state government is more dangerous than the Federal Government.”

We can sympathize. After all, take a look at our mission. Getting and winning a referendum on Texas independence is just one part of it. While we are definitely aware of the issues that we face in Austin, I would submit that what is happening in our Capitol has flourished because of our continued membership in the United States.

When Texit happens, that comes to a screeching halt because they are now foreign and Texas does not and never will allow political contributions from foreign entities. Post-Texit, egregious politician won’t be able to stump for contributions in California or New York. We get a more level playing field and more opportunity for turnover in Texas government.

To get what we want, we have to do the things necessary to get there. That means doing more than shaking a fist at a cloud or shouting into the social media echo chamber. Outrage on its own is not enough to win the day.

The political class is comfortable with denying us the things that we want. They believe that no matter how much they use and abuse Texans, Texans will still vote for, volunteer for, and donate to them rather than someone from the other party. Unfortunately, Texans have become comfortable with this as the status quo.

The way to win is to deny the political class your vote, your time, and your money. But sitting it out isn’t enough. You must pledge your vote, your time, and your money to those who are willing to be accountable for their stance on independence. You also have to be willing to hold your fellow Texans accountable for their actions and, especially, their inaction.

Texans can shatter the hold of the political class and it will absolutely happen when Texans set their minds to it. In the process, we can get and win our independence.

Are You Ready To Get In The Fight? 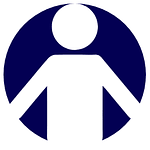 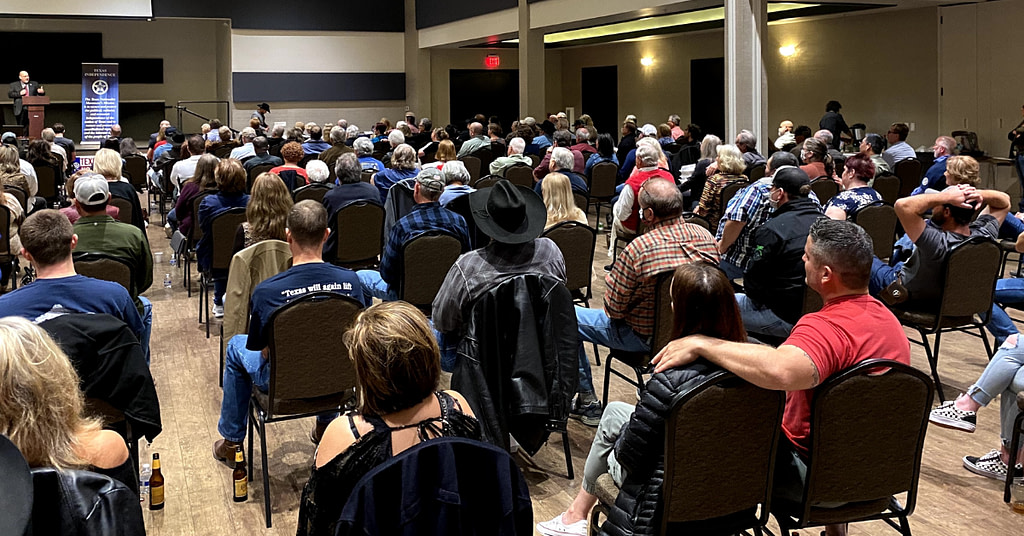 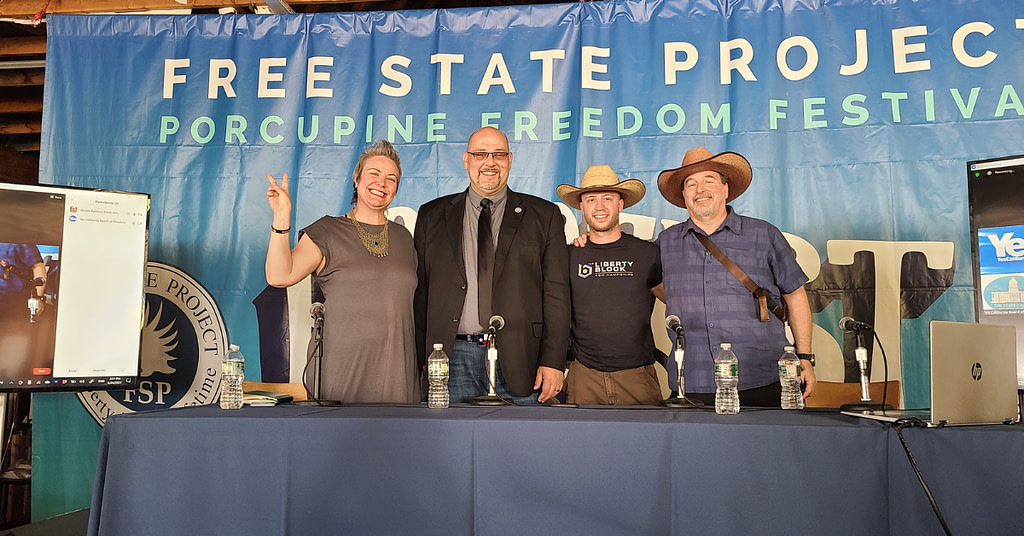 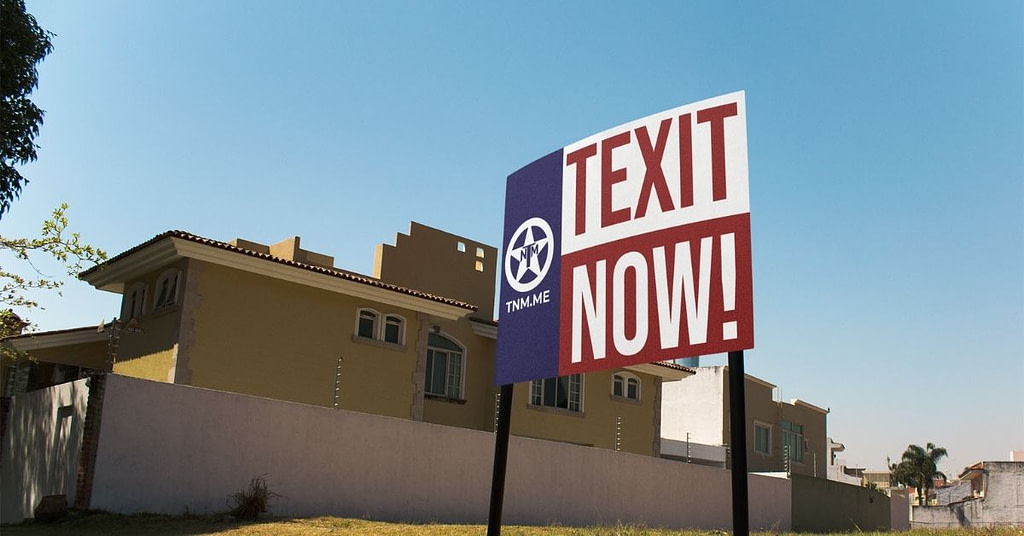