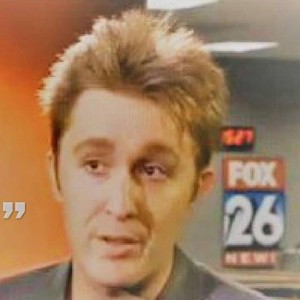 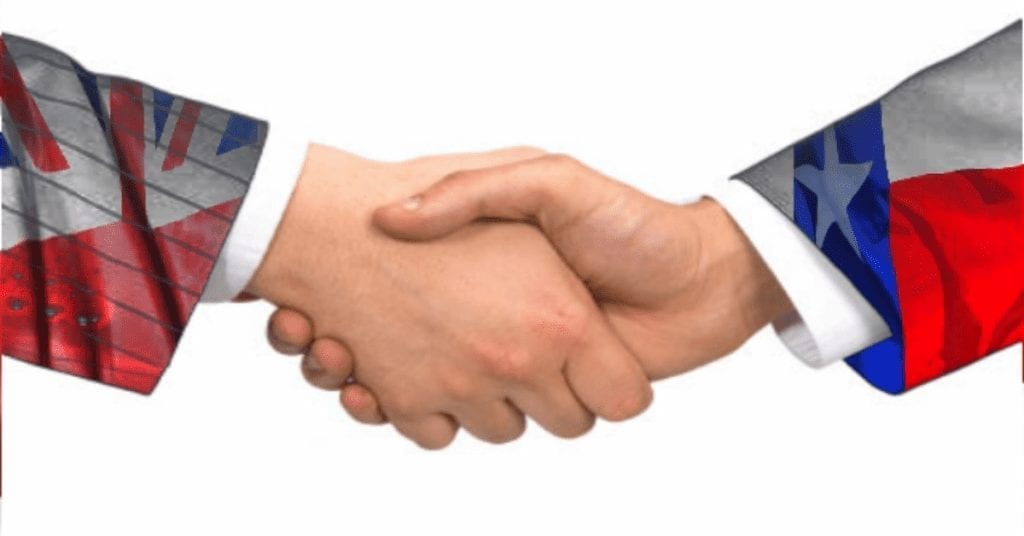 It has long been a broad, hopeful strategic ambition of TNM to acquire the guidance, material support, and ultimately the official stamp of approval from our British brothers and sisters in our vision for Texas independence.

That’s why TNM sent its Communications Director — John Griffing — to conduct meetings with his high-level political contacts in the Brexit movement about providing recognition and support for #TEXIT.

The result? Griffing’s meeting was a success, and included pledges of support from members of the British House of Commons, House of Lords, Foreign & Commonwealth Office, the European Parliament and even several former advisors to Margaret Thatcher. During this visit Griffing was able to network with high-profile Brexiteers like:

The UK, a 1,000-year-old ancient realm that once controlled a quarter of the Earth’s surface is inarguably the ethical and intellectual source of America’s highest ideals. Remember those words, “Life, liberty and the pursuit of happiness”? Those words, in almost the same order, first appeared in the writings of British philosopher John Locke. Even much of America’s literal constitution was borrowed from this enlightenment era thinkers.

In similar fashion, Texas borrowed heavily from the language and spirit of the American “War of Independence” when fighting its own breed of tyrant: Gen. Antonio Lopez de Santa Anna. In short, the most enduring expression of freedom ever to touch paper, and the only surviving repository of that expression (TEXAS) are indirectly thanks to the UK. And just as our collective British unconscious seemingly directed the events of 1776 — a friendly group of battle-hardened Brits stands ready to assist Texas in support of these principles.

Today, our friends in the UK walk the same steps we will ultimately walk, but they step forward without assurance of victory. The British people are at this moment fighting for their country’s very existence — and no longer just a greater degree of independence from the European Union.

British Prime Minister Theresa May’s “Brexit deal” hands over what Napoleon, the Kaiser and even Adolf Hitler were unable to obtain with planes, tanks, bombs and millions of dead warriors – the right to rule Britain without election, without permission, forever.

TEXIT is the next front in an ideological struggle that runs far deeper than the membership of one country or another in a “club.” It’s about the right of citizens in a country to throw off governments when they become destructive to the happiness and liberty of the people. Let’s help.

Despite many years of getting close, or obtaining cautious, half-hearted endorsements of TEXIT by British political figures, it was long thought impossible to get past the reflexive British aversion to intervening in the politics of the U.S., certainly for the purpose of helping Texas exit the union. It’s almost like the U.S. did something to affect their muscle memory. …ahem, Lexington is the hint. These things usually pose obstacles to truly meaningful help from our Brexit heroes.

Not anymore! Now, the most prominent political and academic forces behind Brexit, are rallying behind TNM.

Here’s the big outcome from the trip: The Bruges Group, a think tank founded by Margaret Thatcher, will be sending high-profile experts over to help Texas win its independence.

2019 will be an exciting year for TEXIT and the global exit movement. We need to begin the year on solid footing and show these battle-hardened Brexiteers that Texans are serious about our independence. Help us continue our important work by making a contribution of $10, $20, or even $50 today.

Join 427,226 Texans who have registered their support for the TNM.