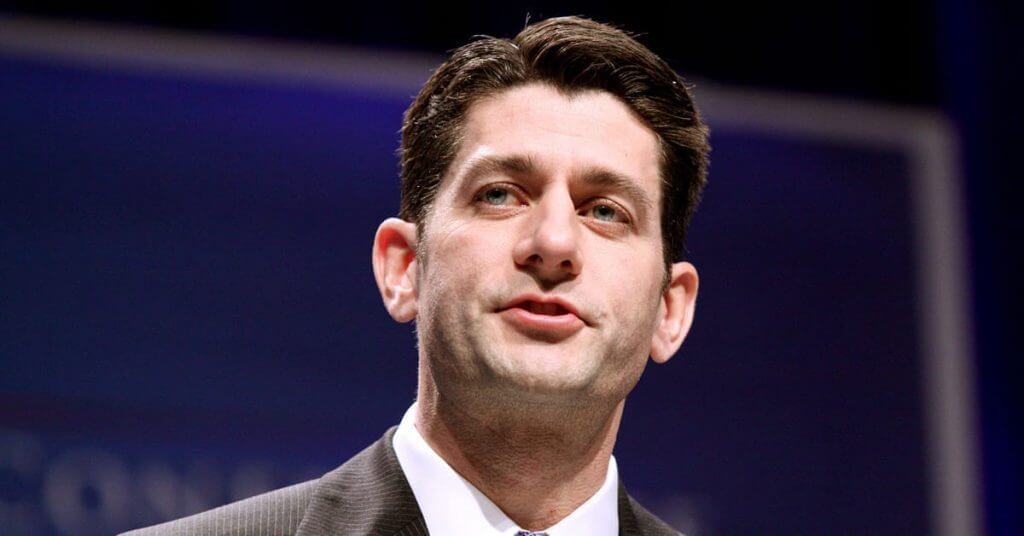 Texans and the rest of the Union have lately been focused on the passing of President George H. W. Bush and all the honors rendered to him. However, there is another departure that is fast approaching, one that will not be greeted with dirge and cannon… the death of the hope of restoring America through GOP unified government.

Because the last mid-term election saw the U.S. House of Representatives fall to the Democrats, the GOP’s grasp on power will soon be reduced. And as time runs out on this year’s lame-duck session, it’s time for the obligatory analysis on how well the Republicans used the massive powers they were entrusted with. Sadly, the result was not very encouraging, with the GOP leaving behind massive missed opportunities. While getting ‘conservative’ justices and judges confirmed, tax cuts passed, regulatory reform, and removing parts of Obamacare were good steps, there is very little else to show for two years of total control. Now, it’s too late to do the things they promised to do.

The fact that the largest abortion provider in the Union ever received federal funds can be chalked-up to the growing federal exercise of unconstitutional powers. However, with as divisive as killing an infant in utero is, you would think Washington would at least stay neutral on this topic, though they fund a multitude of other things they aren’t constitutionally empowered to. And despite how popular defunding PP is with the Republican base, the Republicans, in the past two years, never once put forth a budget that removed its half a billion in federal funding, a betrayal of the principles they’ve claimed for over 30 years.

If the GOP could’ve done one thing to save the Union, the best way would be to end deficit spending and pay down the debt. And while it’s widely believed that Republicans are deficit hawks, all late evidence is to the contrary. In fact, Wall Street Journal noted, “The U.S. government ran its largest budget deficit in six years during the fiscal year that ended [in October, 2018], an unusual development in a fast-growing economy,” weighing in at an additional 17%. Add to this that the Congressional Budget Office has forecasted that rising deficits will cause interest payments on the debt to rival all military spending in a few years, and all other spending a few years after that, it’s safe to say that Republicans have done nothing to avert America’s rendezvous with fiscal collapse in 5-10 years.

Restoring the Balance of Power in Federal Government

Though we’ve been raised to believe that the power of general government is divided into three branches that are co-equal, forbidden to exercise the powers of their fellow branches, with the power of the state also checking against the unconstitutional, it has become more common to see overlap. Under Obama, the executive altered already passed law, and many other Presidents have used their administrative bureaucracy to create new law in the form of regulation. The Congress, ever-wishing to pass the buck, is always happy to cede its powers to the executive, such as its responsibility to declare war.

Washington continually takes authority away from the states, using the threat of withholding block grants as a motivator. And, not to be left out, the judiciary has set itself up as the ultimate arbiter of all things constitutional, often issuing verdicts that effectively create law from the bench. And while the GOP has tried to confirm federal justices that they hope will show restraint, they’ve passed no real reforms on the courts nor any other branch of government.

Funding the Creation of a Border Wall

The hallmark of Trump’s campaign for president was the building of a border wall to slow/stop illegal immigration and cross-border crime. To date, nothing resembling his vision has been funded. And although there are some last-minute efforts for the GOP House to keep their promises, such as Senator Ted Cruz’s bill that proposes $25 billion for the building of a border wall, I wouldn’t get your hopes up too high. This late in the game, the politicians (especially the out-going ones) are likely more interested in getting home for Christmas than finally keeping promises long-denied to their constituents.

In the final analysis, it seems the GOP are not quite the saviors of the Union some hoped they would be, boldly fighting to restore constitutional government and fiscal sanity. Instead, they are the guardians of the status quo, carefully trying to not make waves while denying their base as much as possible. And for those Texans hoping that Trump and GOP government would usher in a new era of restoration for the Union, the truth of the matter is that most reforms came from the executive (i.e. regulatory reform), which means they’re impermanent, gone with the next Democrat administration or blocked by the imperious courts. Without the Congress making them a part of the legal code, none of those reforms will last. Now that the Democrats are set to control the House, at best reform will grind to a halt, or at worst it will go backwards.

No one can say that we didn’t give it a go. Certainly, 2016 held a lot of hope for many. Unfortunately, the political will no longer exists to do what must be done to save the Union or its true principles. If Texas wants the government promised to us in the Constitution, if it wants an administration that only exercises the powers given to it, if the Lone Star Nation wants to not have it’s laws over-ridden by an out-of-control court, and if it wants an economy that is stable and not under the proverbial sword of Damocles represented by our massive debt, then we must do it ourselves as an independent republic. Frankly, all other options are exhausted, and it is do or die time.

If you want to know how you can make Texas independence a reality, please click below.