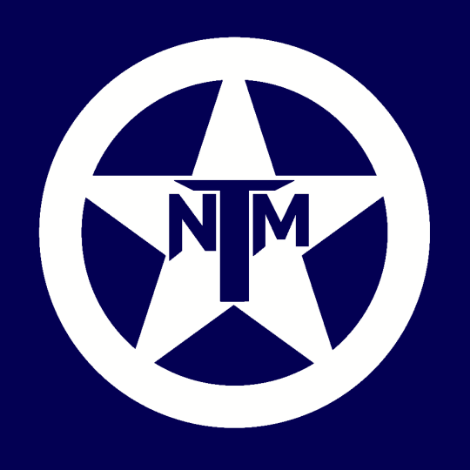 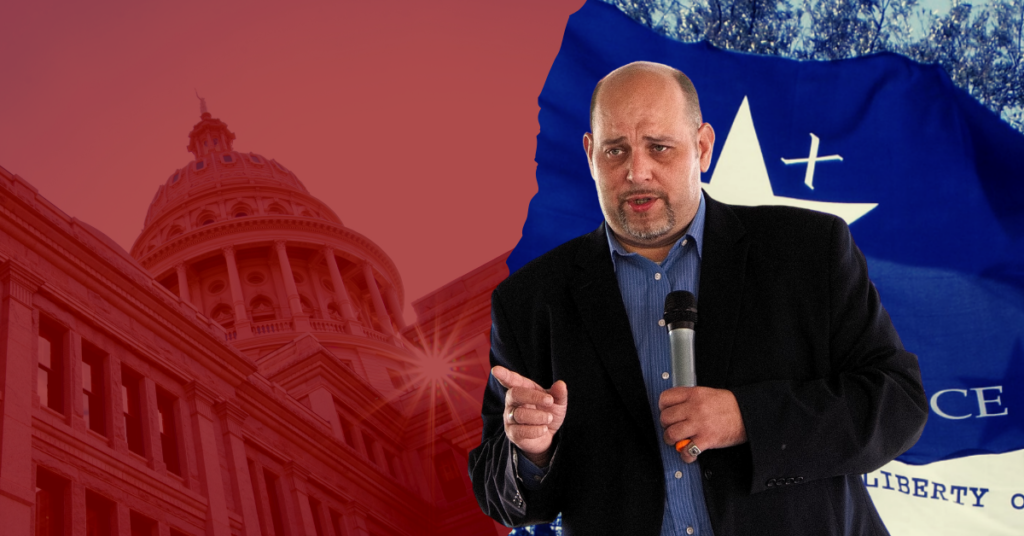 Grassroots organizations and leaders from around Texas are ready for a change in Austin and believe that Daniel Miller can bring it.

Citing current Lt. Governor Dan Patrick’s acquiescence and cooperation with Governor Greg Abbott’s “[s]huttering of businesses, schools, churches, and courts,” travel restrictions and mask mandates, and his failure to use his office to advance legislation that would secure the border, the signators believe that Patrick is as culpable as Abbott.

“In 2020, Texans desperately needed courageous leaders to stand up for their rights because their voice–the Texas Legislature–was not in session, and yet we witnessed the Lieutenant Governor close ranks with Abbott, Bonnen, and now Phelan, in opposition of the rights of the people.”

The letter also discusses their concerns over an escalation of the assault on the freedom and independence of Texas by the federal government and their belief that Miller would stand up for Texas where Patrick would not.

“During the next term, we can reasonably predict all-out assaults on medical freedom, gun rights, private property, religious liberty, and other inalienable rights. Daniel Miller will wield his vast understanding to ensure that our children grow up in a sovereign and free Texas. Grassroots conservatives must lock arms and defeat the establishment in 2022. We need real leaders who will stand for our liberties. Failure is not an option. We thus call on Daniel Miller to announce his bid for Lieutenant Governor of the State of Texas.”

Miller has previously stated that he has no aspirations for political office. However, in the service of the cause of Texas independence and with growing pressure from both within and without the TNM, an announcement may be imminent.

Discussing the letter on his “Late Night Coffee Talk” last week, Miller said he was “humbled” and “shocked” by the letter.

You can read the full letter and send a message of encouragement to Daniel at standfortexas.com.

Join 427,220 Texans who have registered their support for the TNM.