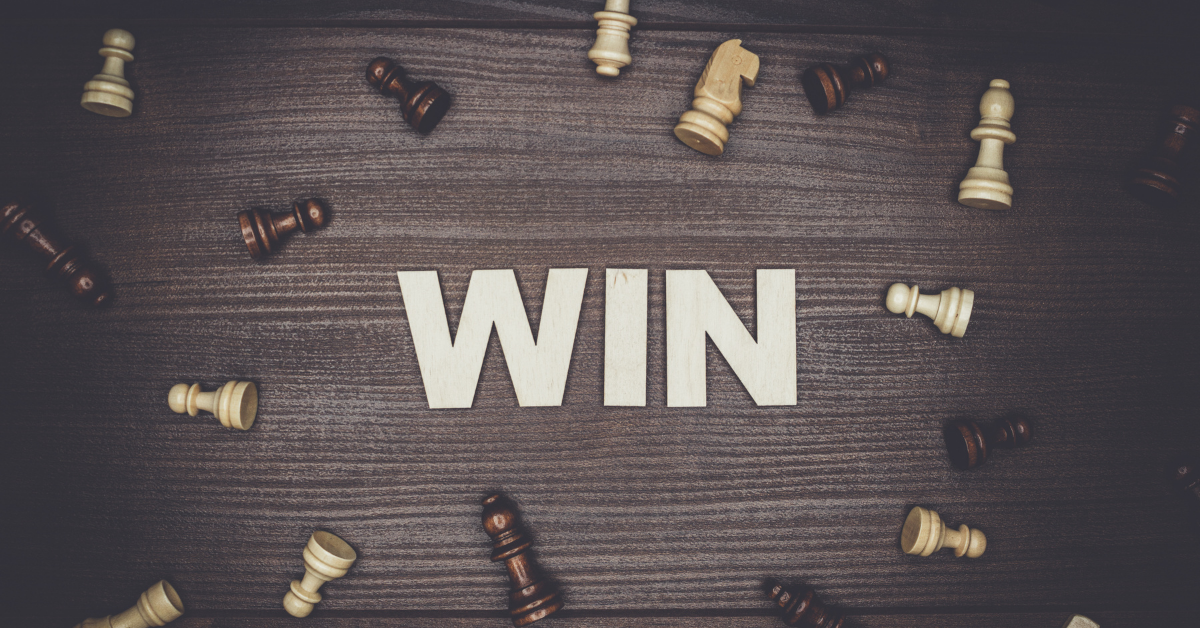 When the TNM President came to Corpus Christi to speak, a local news channel decided to poll their viewers on TEXIT. The result was a blowout in favor of Texas reasserting its status as an independent nation.

KRIS 6 News out of Corpus Christi took to Twitter to ask its viewers whether they would support HB 1359 or not. They released a poll on Twitter that said: “The president of a Texas movement to secede from the US is visiting with a local group Monday to talk about a bill (HB 1359) relating to whether Texas should leave the US and form an independent republic. Do you support this bill?”

HB 1359, filed by Representative Kyle Bidermann, is a bill that would place a referendum on the ballot for Texans to vote on whether this state should leave the United States of America and establish an independent republic.

When the poll closed, April 15, 2021, it was overwhelmingly shown that Texans favor the bill. Over 60% of respondents said they were in favor of HB 1359. This comes as no surprise to The Texas Nationalist Movement and its members. TNM members have known for a long time that if Texans had a chance to have their voices heard, it would show that Texans want to be independent.

The article written by Ryan Garza and Eran Hami of KRIS 6 News states, “The movement has numerous hurdles to overcome. What will be the currency? What happens to federally controlled infrastructure? Will you need a passport to visit Texas? Is this legal? The Constitution doesn’t address how a state could leave or if they’re allowed. The ruling that is most looked at is Texas v White in the Supreme Court.”

When results such as this are released to the public, it should be a reminder to the Texas Legislators that Texans want their voices to be heard. As Texans, we need to support any bill that allows our voices to be heard. Now is the time to contact your Texas Legislators and tell them to support HB 1359. The bill is currently in the committee for State Affairs. Representative Chris Paddie is the chairman of that committee and is the key to getting HB 1359 to a hearing. As proud Texans, we must contact Representative Paddie and tell him we need HB 1359 to pass. The best way to contact Paddie is to call his office and ask to speak to him regarding your support for HB 1359. You can contact him at his capitol office by calling (512) 463-0556.

To see if your Texas Representative supports HB 1359, you can go to Find Your Texas Legislator.

We as Texans also need to get the word out to other Texans.

We still need to connect with hundreds of thousands of Texans. Your help is needed. Make a donation to help us stay on radio and get on TV and billboards. You can also get engaged by helping us connect with pro-TEXIT Texans by sharing the links and resources on our TEXIT Resources page.