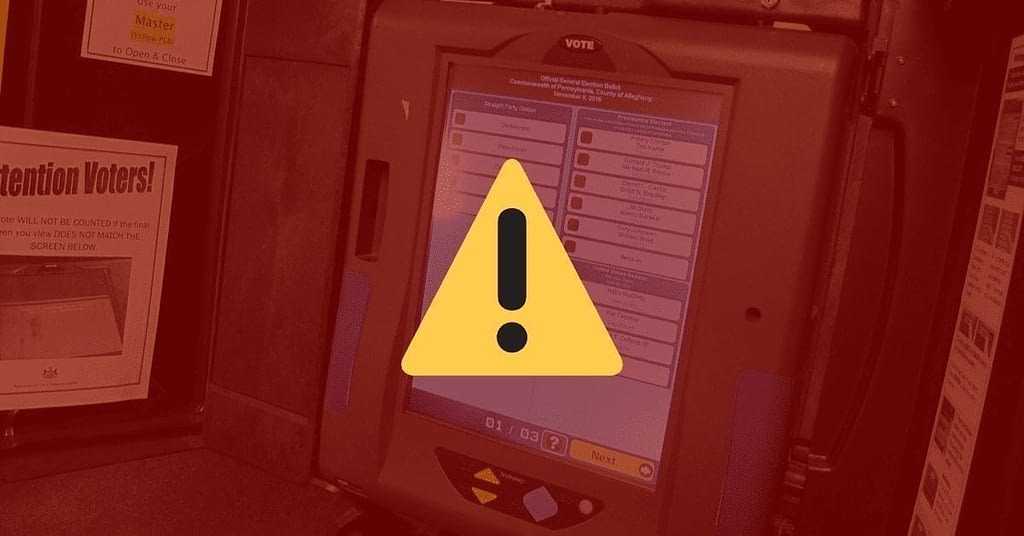 The report below was originally posted on the Texas Nationalist Movement’s website in October 2019, but the concerns it raises are much older. Let’s take a trip down memory lane and see exactly why Texas voters are right to be concerned.

In a 47-page report released last week, a group of election security experts alerted the world to their findings from the annual evaluation of voting machine security at the annual DefCon conference. DefCon is billed as one of the world’s largest information security conferences. It is a gathering of hardcore hackers, technology-focused government officials, and members of the tech industry.

For the 2019 “Voting Machine Hacking Village,” researchers assembled over 100 electronic voting machines currently in use in at least one jurisdiction in the United States and turned hackers loose on them to find and exploit their vulnerabilities. The hackers were able to, with minimal effort, hack into and take control of every single machine.

The Texas Nationalist Movement has called for a return to paper ballots or paper ballot audit trails as a precursor to a TEXIT referendum. This has even been one of our legislative priorities for multiple sessions of the Texas Legislature. It also happens to be the chief recommendation made by the security experts who conducted the exercise.

Join 392,889 Texans who have registered their support for the TNM. 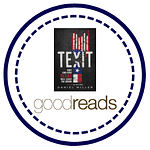 Join 392,889 Texans who have registered their support for the TNM.