There is an election coming in Texas before November. It is a chance to send a clear rebuke to Governor Greg Abbott and strike at the political establishment in Texas. Texans will want to get in this fight.

On Sunday, August 23rd, Texas Governor Greg Abbott announced a special election for Texas State Senate District 30* (SD-30) to be held on September 29th. The special election was deemed necessary because state Senator Pat Fallon, who represented SD-30, was selected by Republican county and precinct chairs to run for U.S. Representative John Ratcliffe’s seat in November. Part of Abbott’s reasoning for the need of an “emergency special election” was that SD-30 needed representation in January “particularly in light of … novel coronavirus (COVID-19).” It appears that Abbott once again used COVID-19 as an excuse to extend his powers by declaring this an “emergency” special election, which allowed him to schedule the election before the appropriate uniform election date, which would have been November 3.

Interestingly, here is the second paragraph from the Texas Tribune reporting on the announcement:

The Tribune reveals a bit of the political maneuvering for the Republicans to retain the seat by using the “Minutes after” phrase, which gives the reader the clue that this was all pre-arranged and the announcements staged. Earlier in the month, the Dallas Morning News reported that a special election in SD-30 “could ripple through Texas politics.” In that article, dated August 12th, Mark Jones, a political scientist at Rice University, was quoted as saying, “Absent a resignation from Pat Fallon today or Wednesday [editor: August 12th or 13th], we’re perhaps at the point of no return [editor: for calling a special election].”

Abbott would have voters believe that the Fallon resignation was voluntarily given on August 23rd, 10 days past the “point of no return,” and that his executive order and Drew Springer’s announcement to run for the seat just happened to coincide on a random Sunday afternoon.  Logically, Fallon should have not resigned until after he won the election in November, but apparently the party felt it needed to act to ensure the seat was retained. Voters are smarter than that, and they realize that these sorts of backstage political maneuverings are what political parties do to protect their seats. It’s unseemly, but overlooked, especially when “your side” is in power, but what about when they are not? What about when protecting the seat is at the expense of obligating the recipient to the party or person that put them there instead of to their constituents?

We see this playing out in wider national politics as well, where “next in line” gets nominated, where “don’t damage the party” is the goal, and where “preserving the majority” prevents any real problem-solving. It is personality over policy and theater over leadership. Much of this is a function of how abstracted national leaders are from the people they govern. They seem more accountable to the media and national party leadership than to the country, and the media and party leadership want voters to believe that a red or blue vote at the national level is somehow a universal, practical statement about principles and policies for all 50 states. The federal government represents primarily themselves; they don’t even pretend at representing a collection of independent states.

This special election, announced late with tight registration deadlines and a short campaign season, seems intentionally designed to provide a pre-determined outcome by giving every advantage to the chosen replacement. To be sure, there are political outsider candidates who saw the potential opportunity and are working desperately in the short time frame to get their message out and engage with voters, but there are major financial and political connection hurdles. These outsider candidates include Shelley Luther, the salon owner who famously challenged Governor Abbott’s lockdown orders, Craig Carter, a blue-collar businessman, and Andy Hopper, an engineer and small farmer. These are citizen leaders, working against career politicians and without leverage in Republican party leadership. These are the type of Texans who demonstrate the power of close to home, local leadership. They have actively embraced their inherent, personal political power and Texas would be better served with these types of leaders.

Among these candidates, Andy Hopper has published the most extensive information on his political thinking. We would encourage TNM supporters to review his platform, which aligns in many ways with the mission and values of TNM and describes practical, achievable steps for moving toward TNM goals. We would also encourage TNM supporters to be engaged locally, to look for opportunities to challenge the status quo in your communities and political districts, to embrace your individual political power, and to perhaps create your own “ripple in Texas politics.”

Join 385,305 Texans who have registered their support for the TNM. 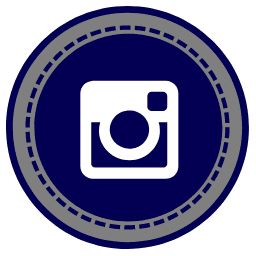 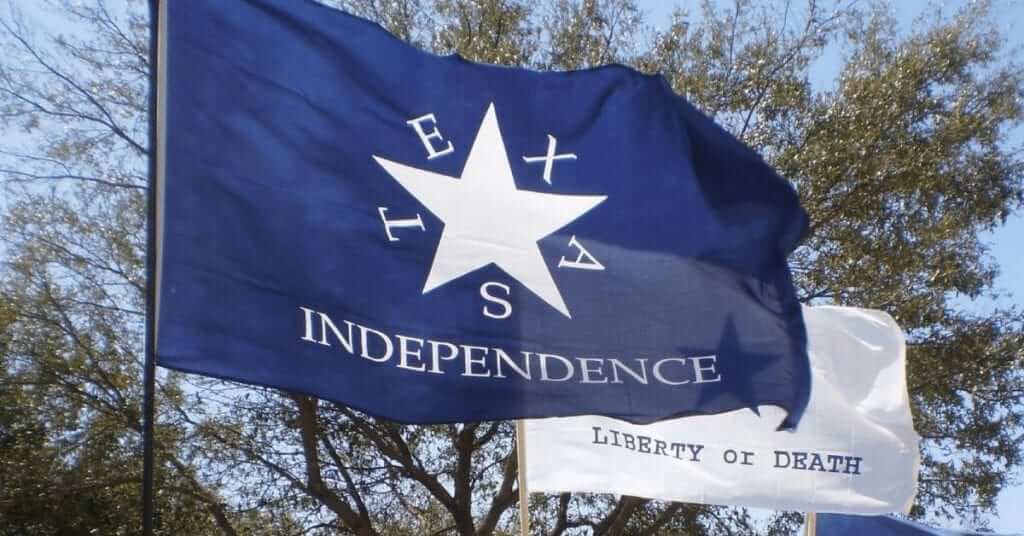 Join 385,305 Texans who have registered their support for the TNM.