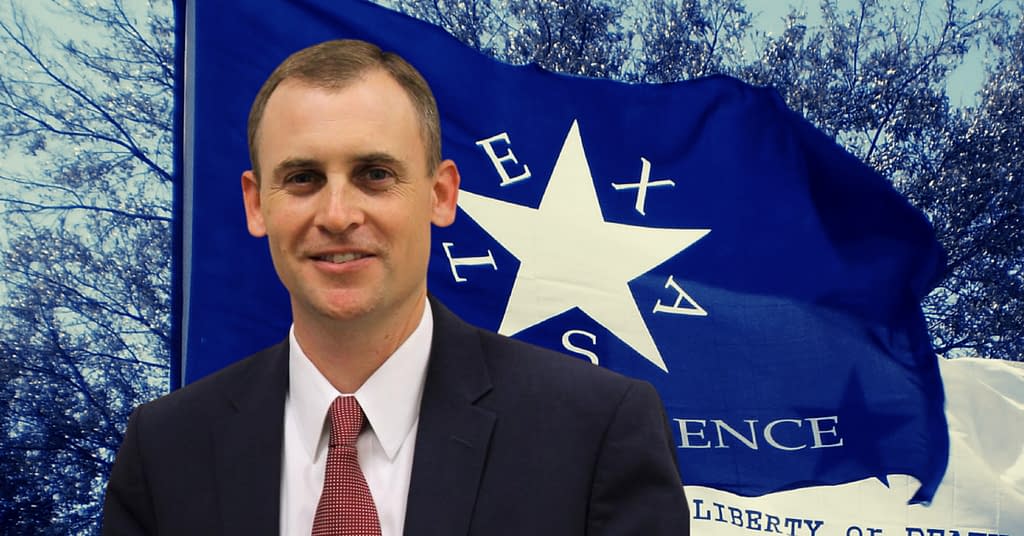 State Representative Andrew Murr is the latest Texas legislator to signal his support for a vote on Texas independence.

His statement, although short, provides insight into his potential vote on HB 1359, Representative Kyle Biedermann’s referendum bill. However, Murr’s brief statement is not enough, it is vital for every representative to stand with their constituents publicly.

Some State Representatives have already publicly expressed their support to allow Texas to vote on independence. Several more have privately committed to signing on soon.

As more Texas legislators publicly declare their support for the independence referendum bill, it is increasingly important to call your State Representatives and Senators and demand that they publicly support this historic legislation.

If you are unsure of where to find your own local legislator’s contact information, the TNM has compiled a full directory of both houses of the Texas Legislature. Now is the time for the people of Texas to make their voices heard and pressure their representatives to stand up for the people’s right to choose how they are governed.