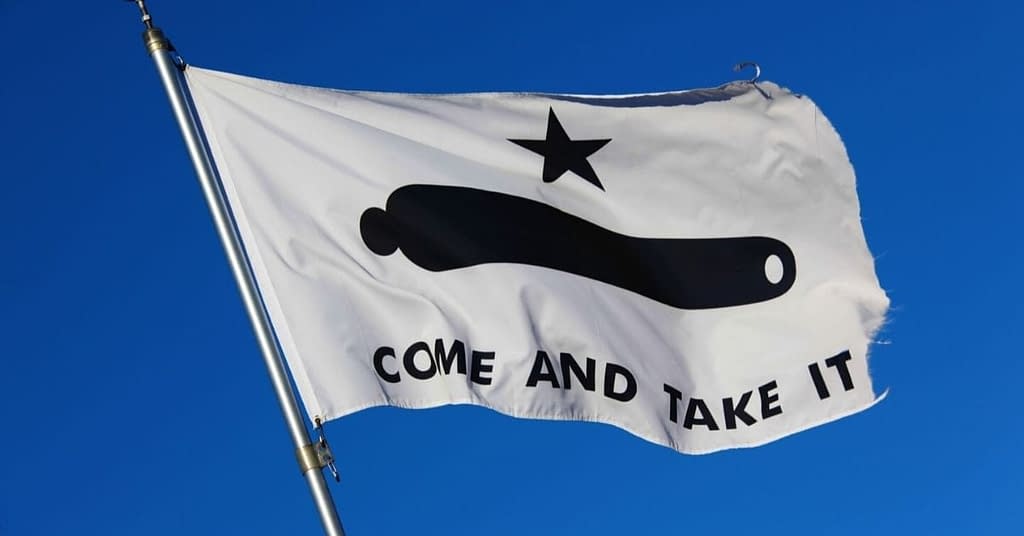 Join 426,406 Texans who have registered their support for the TNM.

Join 426,406 Texans who have registered their support for the TNM.