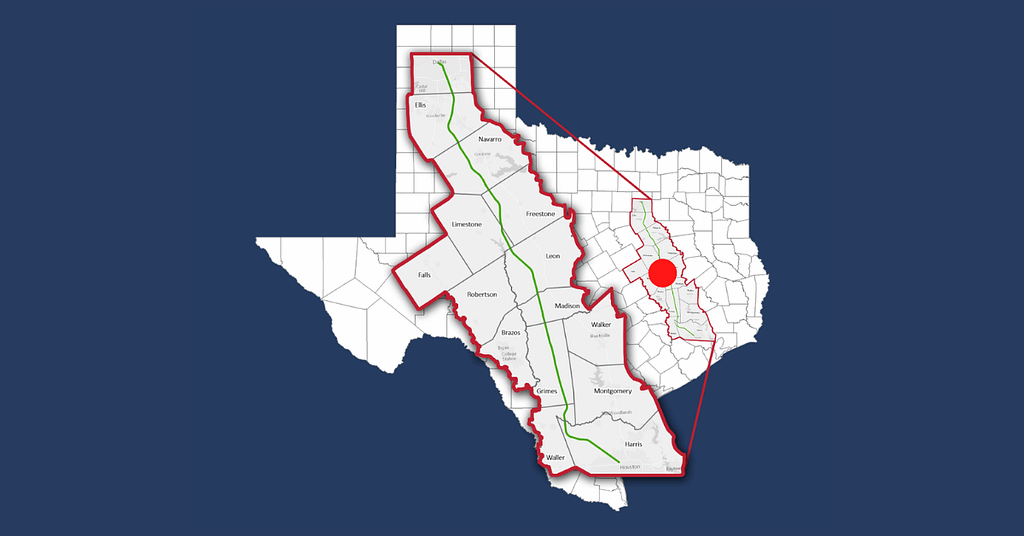 The opaque and bloated project to bring high-speed rail to Texas has its critics. But the project’s heavy-handed tactics against Texas landowners may be eclipsed by the revelation that it effectively ceded all of the land acquired for the project into the hands of a foreign government.

Texas Central has not been very upfront with Texans about their plans for the upcoming high-speed train project. They originally stated they wouldn’t need any federal money for their $30 billion “private” project, yet they are now stepping back from that claim and are currently seeking out additional government funding. They also actively deceived landowners about the fact that they are putting much of Texas’ land in danger of being handed over to a foreign country’s government.

Texas Central claimed to be building a high-speed railway that would benefit the state of Texas and the residents within it. However, when the company went to landowners and asked them to sign an option contract, they failed to disclose that they put up the land as collateral to the Japanese Government in exchange for a loan.

Had Texas Central told the private landowners of this, they might have reconsidered their decision. Instead, they kept this detail quiet and, in a sense, deceived the landowners who have now signed contracts.

Texas Central filed a Deed of Trust for which the beneficiary is an offshore account in the Cayman Islands under the name “Japan Texas High-Speed Railway Cayman GP.” On top of all this, some of the property has already been deeded to the Japan Government almost immediately after the Texas-based company received it.

This attack on the sovereignty and territorial integrity of Texas has many local lawmakers, citizens, and the TNM, rightfully outraged due to the deceit and total dishonesty put forth by the Texas Central company. After these public documents got out, the Texas Central President, Carlos Aguilar, released a misleading statement about the entire situation.

In the statement below, he claims that the unambiguous public documents are nothing but “unfounded rumors” now that the company has come under fire.

“Despite unfounded rumors to the contrary, Texas Central Railroad, a Texas-based company, owns the property purchased for the state-of-the-art high-speed train project and continues to honor all of the commitments made to the landowners who have participated in the Land Option Purchase Program. Texas Central provided a security interest on its acquired property to its lender which is customary practice in real property transactions. As momentum builds toward physical construction, Texas Central continues to engage in personalized, open and collaborative discussions with landowners, outlining the project’s benefits, listening to their concerns and answering their questions.”

Aguilar seems to misunderstand the problem with the whole situation. The fact of the matter is he put private land in danger of being given to a foreign government while failing to disclose the reality of the deal to the original owners of the land. However, this whole situation is seemingly getting worse by the day.

Even more recently, the company has laid off many of its staff members and is now claiming that they do not have enough funding to complete the project with the loan they secured from the Japanese Government. If they fail to pay back the loan, the Japanese government will own a huge swath of Texas. Texas Central had before claimed that the project was “private” and would not require any additional money from the government or taxpayers; however, this statement seems to have been a lie.

They are now claiming they will need additional federal funding under Nancy Pelosi’s Green New Deal to complete the project, threatening to compound the already long list of mistakes made by the company. The fact that additional funding that isn’t even guaranteed is already needed shows that the possibility of the deal falling through and the Japanese Government gaining Texas land is a genuine possibility.

The most important thing the TNM and its supporters can do is spread awareness and contact your State Reps and Senators to demand action to put a stop to this insanity. No foreign government should ever have any possibility of ownership of Texas land.

Join 395,221 Texans who have registered their support for the TNM. 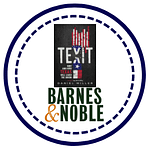 Join 395,221 Texans who have registered their support for the TNM.