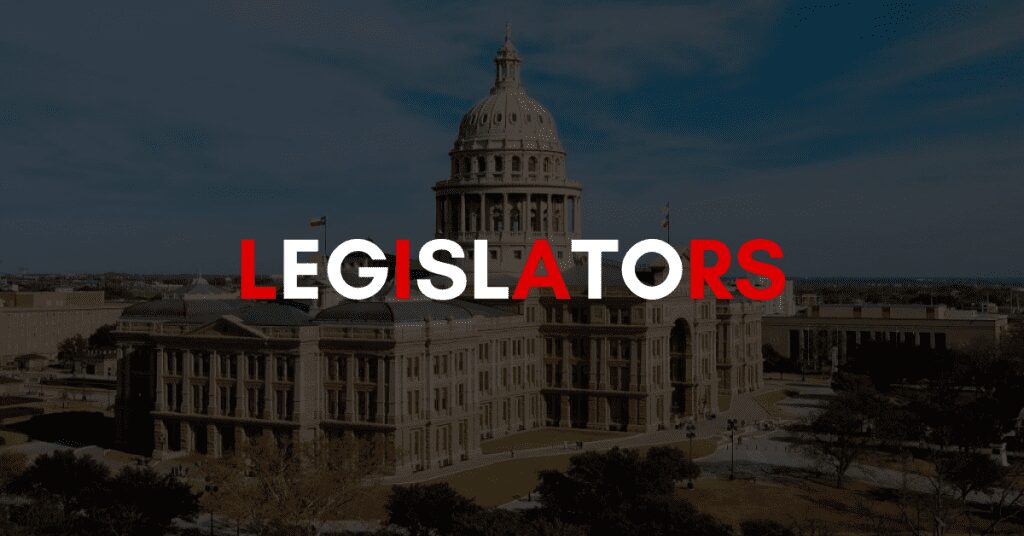 At the end of the last legislative session, Texans who were being crushed by property taxes from local governments thought they had a reason to celebrate. After all, the Governor and legislators touted “property tax relief” as one of their major accomplishments. Then Texans got their tax bills.

The highlight of the 2019 Texas Legislative Session was ostensibly the passage of the “Texas Property Tax Reform and Transparency Act of 2019.” This massive bill was sold as real property tax relief for Texans but continues to give municipalities free rein to grow while pillaging the pocketbooks of citizens.

Although it seems that most understand the bill to limit increases in property tax to 3.5% per year, that’s blatantly inaccurate. The bill limits cities’ and counties’ ability to grow their revenue by more than 3.5% per year without a special election (previously the cap was 8%). In fact, only those cities with populations less than 30,000 must actually petition for a special election. In effect, it would seem that no protections were added for the massive number of Texans in smaller or rural cities.

On the plus side, however, these special elections must occur during the November general election, instead of hidden in an obscure election of which few are aware. As well, a public notice of a hearing must be issued so that voters have the opportunity to keep their elected officials accountable.

School districts were limited to a 2.5% increase in revenue per year, which is, at least, some improvement. This bill also ends, in many cases, “Robin Hood,” which has the effect of funneling money from wealthier school districts to poorer districts. However, with HB3, the Texas legislature also increased spending for public education. The new law allows for a complicated way to funnel money into teacher raises and all-day Pre-K without significant increases to property taxes. Where does the money come from? Don’t worry. It will still come out of your pockets through fuel taxes and online sales tax.

Gone also is the possibility of a penalty for protesting a tax bill. Previously, the law allowed the municipality to re-evaluate based upon the new information presented at the ARB protest hearing and sometimes resulted in a citizen walking away from the protest worse off than when they arrived. While the new law limits the Appraisal District’s power to screw the property owner openly, it can still do so through less obvious means.

Most Texas don’t realize their property taxes can still increase up to 10% per year with a very interesting catch. Failure to protest every year gives the county the authority to completely re-evaluate the value of the property every three years. That means that if you aren’t keeping up with the process, every three years, your property taxes could jump by 33% (that’s 110% compounded over three years)! In this case, the county will argue that your property tax did, in fact, adhere to the “no more than 10% per year” limit.

However, protesting your taxes, or even issuing an affidavit to be read aloud indicating that you disagree with your appraisal, has the effect of resetting the three-year clock. So be sure to protest your taxes every year. Don’t ever let one slip by.

Although Texas pillages its citizenry’s pocketbooks to a much lesser degree than many other states, when we take the step back into nationhood, grappling with the purpose and outcome of taxation is going to continue to be a point of contention for Texans. As our Governor so aptly pointed out years ago, a property tax is essentially property rental from the government. Indeed, a property tax is an assault on liberty because it forces all citizens into commerce to acquire currency so that the “rent” on the property can be paid, regardless of whether the property is paid off entirely.

No Texan should ever have to rent their property from the government. This is not the sort of liberty that the founders of Texas imagined. It’s why the TNM works every day to ensure that we get good government right here in Texas as well as securing our political, cultural, and economic independence.

Share your property tax horror stories in the comments below.