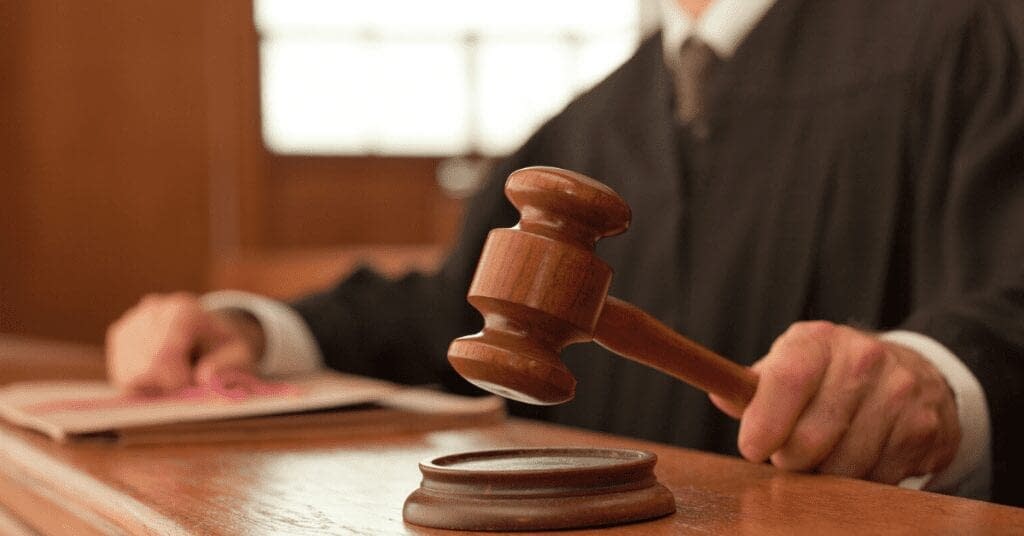 The Texas Supreme Court issued a victory to Governor Greg Abbott last week. Or did they?

All 16 Harris County misdemeanor judges, along with the Texas Criminal Defense Lawyers Association, Austin Criminal Defense Lawyers Association, Capital Area Private Defender Service, and NAACP Texas filed a lawsuit against Governor Greg Abbott due to his Executive Order (GA-13). They argued that Governor Abbott’s order limiting the release of people from local jails during the pandemic was unconstitutional.

The Texas Supreme Court took up the issue and issued their ruling last week smacking down the challenge to Abbott’s executive order. However, although on the surface it may seem like a win for Abbott, the justices may have handed a much larger loss to Abbott’s shutdown of Texas.

While yesterday’s decision on the outcome of Executive Order (GA-13) by the Supreme Court of Texas does not address the questions initially posed, it does give us some insight into the minds of the Supreme Court Justices and does absolutely confirm that the Governor and other elected officials have acted unconstitutionally in their draconian anti-COVID measures.

In the first sentence of the decision by the court, the justices issue a very clear rebuke of the suspension of constitutionally protected rights using a natural disaster as the rationale.

“The Constitution is not suspended when the government declares a state of disaster.”

It is important to note that the justices UNANIMOUSLY agreed that the Texas Constitution cannot be suspended when the government declares a state of disaster. In addition, they are forcing Governor Abbott to admit that he has no intention of affirmatively enforcing Executive Order (GA-13), and if anyone is tasked with enforcing Executive Order (GA-13), it is up to the local district attorneys to make their own decisions. Finally, and most importantly, they are challenging Texas judges to exercise their own judicial authority, and at that point, Governor Abbott will have to put up or shut-up.

In short, the Texas Supreme Court affirmed what many in Texas are feeling right now. Namely, that their rights are being violated in ways unseen since Santa Anna blazed a trail of destruction across Texas. While the Governor seems to be signaling plans to relax the restrictions this week, this decision by the Court sets the stage for a tsunami of future lawsuits against Abbott and other elected officials who used COVID-19 as an opportunity to ignore the Texas Constitution and the Bill of Rights.