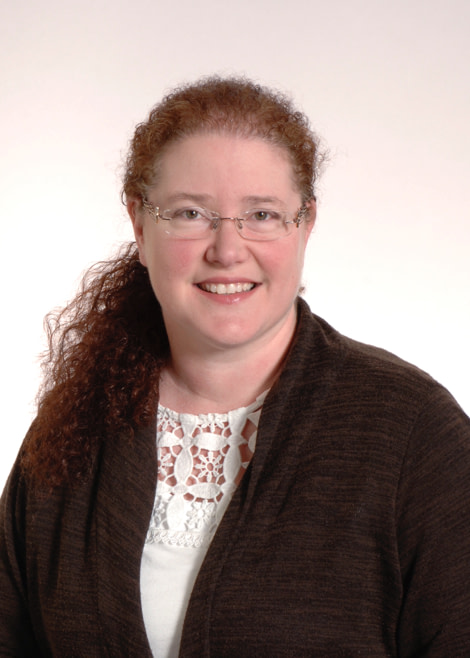 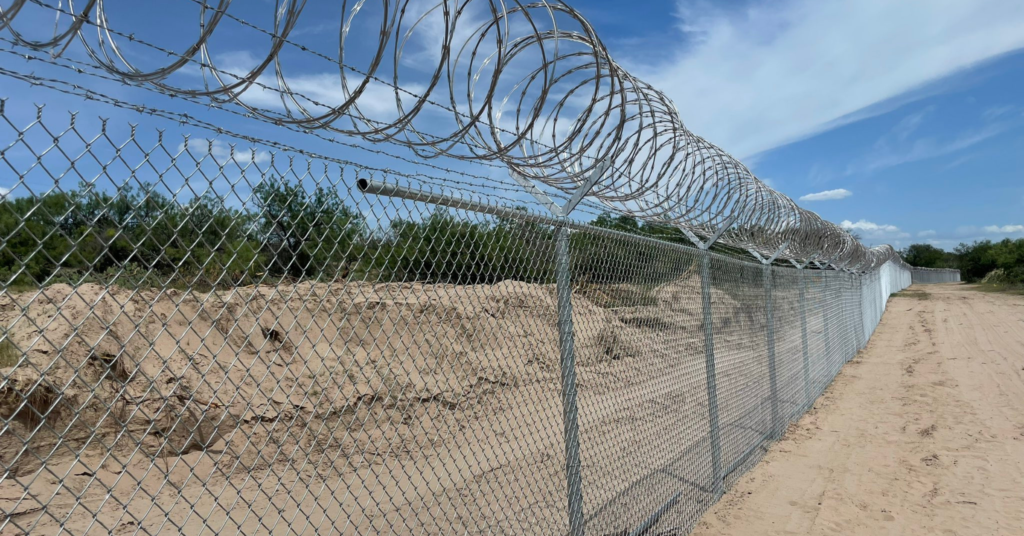 There is no greater argument to be made for Texas Independence than the ongoing disaster at our southern border. The federal government has broken its contract to protect our State and country from invasion, and Texas taxpayers are shouldering the burden. The question everyone should be asking is this: “If Texas is paying to protect the border, why do we need a federal government?”

Why are you paying tax dollars to a federal government? Taxes represent a contractual agreement for services. What services are you receiving? Certainly not the border protection promised by the Constitution of the United States. Not only is the federal government failing to do its job by protecting the borders, but they are going to great lengths to stop us from doing that very same job.

Do not be deceived — this is an invasion.

The invasion of Texas could not be any more real or devastating than if foreign troops and tanks were rolling across our southern border. And the federal government refuses to uphold its duty to protect Texas and the country.

Texas has every right to protect itself from foreign invasion, and we will – but at great expense to the State and its citizens.

First, consider that Texans’ state and federal tax dollars are being spent to feed, house, and transport illegal immigrants. A staggering amount of State resources are diverted to healthcare, law enforcement, and border patrol, and more security is needed.

Governor Abbott has proposed a border wall to be funded by Texas with a demand that the U.S. reimburse our expenses. Not only will Texas never see reimbursement from the federal government, but we are spending even more time and money fighting in federal courts as they attempt to block our efforts.

The first step in building a barrier will cost Texans $25 million for only 2 miles of protection. The next expenditure will be closer to $250 million. These hard-earned tax dollars were intended for improving roads and infrastructure and taking care of the people of Texas. Instead, we are defending a federal border in the face of traitorous abandonment by our federal leaders.

Now, Governor Abbott is calling on the citizens of Texas to make private donations towards the wall and raised close to $1 million in a few weeks. How much more does Texas have to give until the people say, “Enough is enough!”?

Listen closely, friends – any Texan who donated their hard-earned, after-tax dollars to protect the border needs to sign up as a TNM member TODAY.

Visit the Texas Nationalist Movement to join the cause of Texas Independence. We believe that Texans can protect Texas.

If you are ready to say, “Enough is enough,” connect with a Certified Petition Circulator today, and help the TNM make sure your voice is heard on the 2022 ballot!

For more ways on how to get involved and help the cause for independence, visit the website at tnm.me.

Join 427,220 Texans who have registered their support for the TNM.