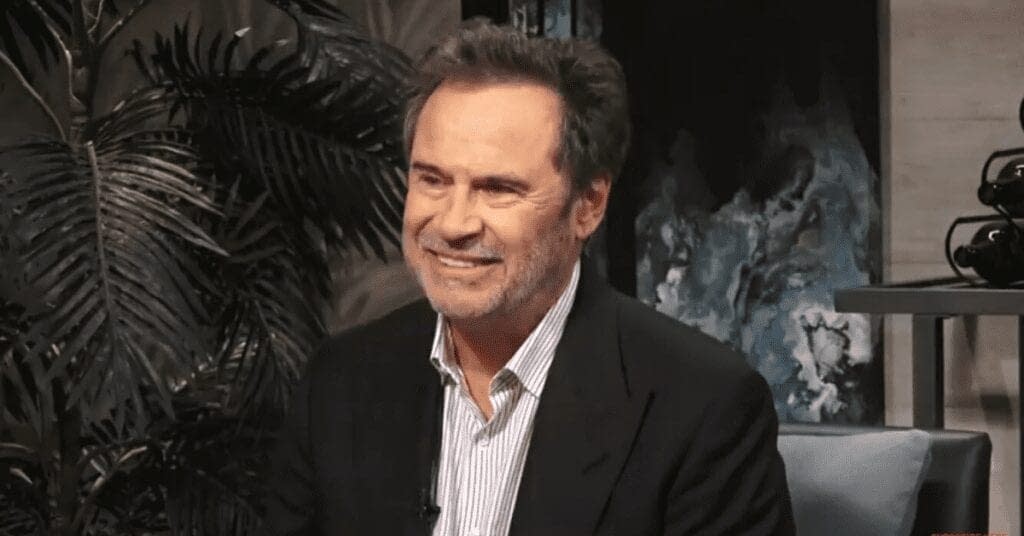 Dennis Miller, comedian and political commentator, just waded into the issue of states exiting the union. His comments are bound to encourage Texit supporters and enrage the opposition.

There are many concerns for Texans today. The Corona pandemic, the resultant rampant unemployment, and government (operating under dubious constitutional authority) cracking down on businesses who want to reopen (often) just to feed their families. On top of all that, there is the presidential race to consider. The current President has seen all his economic gains vanish amid the shutdown of the economy, partnered to massive crippling debt, with little hope of regaining solvency. His opponent offers no effective alternative solutions to address these problems, brings the stench of all kinds of corruption, seems to suffer from old-age mental issues, and has been credibly accused of sexual assault… And with all of this, he may still win the election. Lastly, there remains the unbridgeable gulf between two general political philosophies that all Americans fall into, to some degree.

However, even in the midst of all this, some are looking to solutions that might be counterintuitive in this time of blanket-messaging that the USA must somehow inexplicably band together, even as each day shows our disagreements to be more and more irreconcilable.

Just before states started initiating economic and social lockdowns, political/social commentator and well-known comedian Dennis Miller was a guest on The Rubin Report. On it, he discussed his ambivalence with Trump and his despair at Biden being in any way an improvement. Then, he said the following:

Miller wasn’t anymore specific on the matter, not claiming to be an expert, And when pressed on the logistics of it, especially for those living in states (viz: California) that would likely tend to an opposite political direction, Miller said, “We [can] move!”

To Miller’s point, why shouldn’t we at least consider a division of “the albums” in an amicable divorce, in these increasingly polarized times? “What room is there for the sons of Jefferson and the disciples of Marx to occupy the same space?” And considering that the Corona virus has laid bare the failure of internationalism/globalism, with countries and unions (even the most devoted to open borders, like Germany) defaulting to nationalism and shutting down their boundaries. And even the US states have been taking increasingly independent actions in solving their own problems amid COVID-19, even guarding their own borders against their neighbor states. It seems that nationalism is the natural solution when unrealistic aspirations fail.

People, especially in desperate times, band together based on shared values and heritage, not naïve and ephemeral notions of a Star Trek future with the greater and greater flow of power away from individuals and towards giant bureaucracies that must come. This being the case, why shouldn’t states like Texas recognize that this is the time? Is the virus the catalyst for Texans to realize we may be better together, but apart from the union? It may be time for our leaders to cut their losses and cash in their chips. And if not now, when?