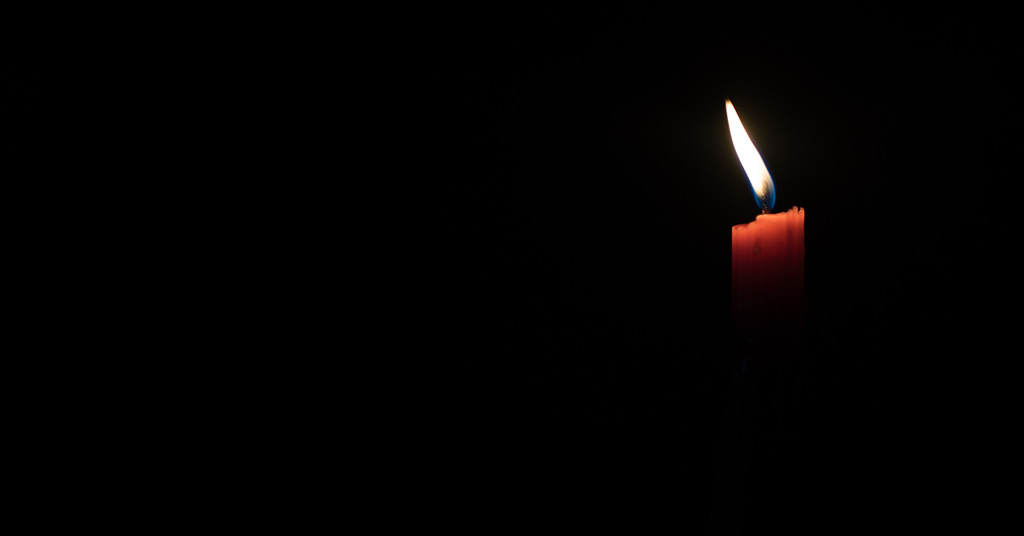 Texas has its own electrical grid and plenty of excess power generation capability. Yet, right now, millions of Texans are freezing in the dark. Here’s why.

Texas both produces and consumes more electricity than any other state. Texas’ abundant natural resources, including natural gas, coal, and wind, are readily available to fuel our power plants.

Texas produces more electricity than it consumes and maintains a buffer referred to as the “state’s reserve margin.” This margin ensures that we should never have to suffer from rolling blackouts like California.

Then why are so millions of Texans without power right now? Why are we dealing with rolling blackouts?

The answer is all-too-familiar: our relationship with the federal government.

In anticipation of this unprecedented power demand, Texas could have maxed out power generation. However, we couldn’t. Like a lowly beggar, Texas had to first ask for permission from the federal government to generate enough power to keep our people warm. Why? Because cranking up our power plants to full production might violate federal pollution limits.

There is a clear metaphor here. Texans were powerless because our elected officials ceded authority to a slow-moving, uncaring gaggle of federal bureaucrats.

TEXIT means that we never have to ask permission to do what’s best for our people.

When you are contacting your elected officials to demand a vote on TEXIT, remember that there are real consequences to us staying in the union. Right now, someone is suffering because of their indecision or opposition. That someone might be you, your family, or your neighbors.

*** UPDATE *** Click here to download the actual order from the federal Department of Energy which specifies ERCOT’s reasons for asking permission including that “…ERCOT has been alerted that numerous generation units will be unable to operate at full capacity without violating federal air quality or other permit limitations.”

Join 426,407 Texans who have registered their support for the TNM.

Join 426,407 Texans who have registered their support for the TNM.