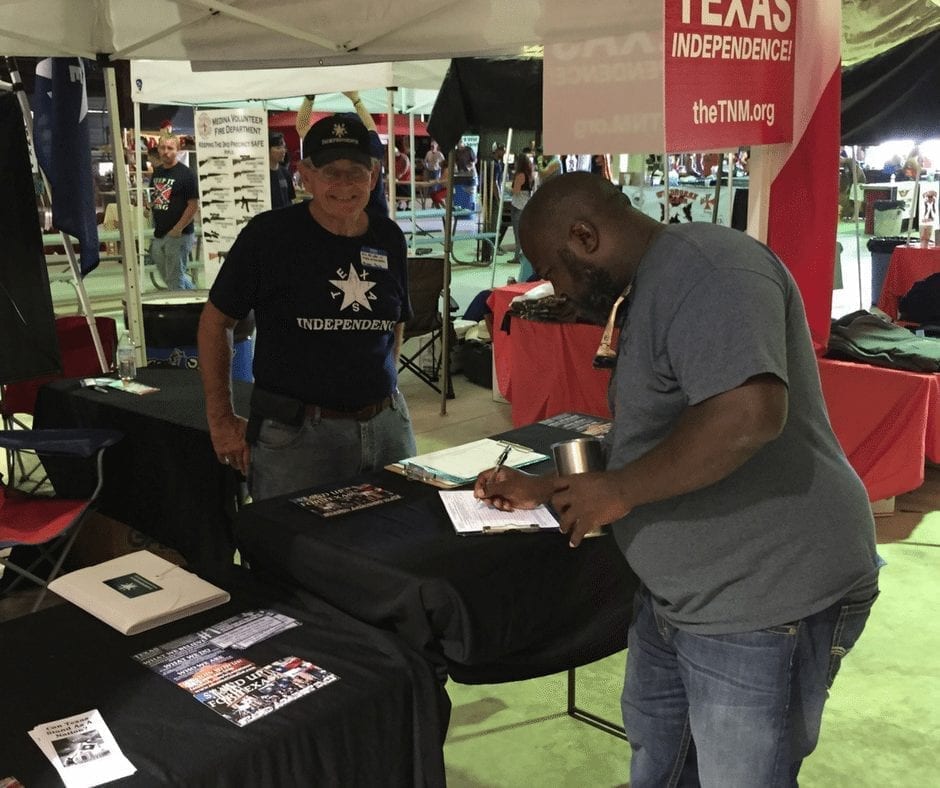 }}” alt=”bureaucrat.png” width=”350″ />Election Day is upon us. Voters in every state are gathering at the polls to participate in that time honored tradition, playing a role in selecting a “Captain” of the ship-of-state for the next four years.

If Tufts University political scientist Michael J. Glennon is correct, then maybe you should hesitate before getting out the celebratory confetti and balloons, no matter who ends up seizing the coveted prize of Commander in Chief. In spite of what either candidate may claim, real change might just be beyond the realm of possibility in Washington D.C.

In an article by Jordan Michael Smith, for the Boston Globe, Glennon talks about his theory of “Double Government”, meaning government as an apparatus that is largely automated, continuing in one general direction, no matter what face it chooses to wear. This is the consequence of decades of entrenched bureaucratic metastasis that elected officials have little motivation (perhaps ability) to change, and as such these firmly-ensconced civil servants are the de facto power in the country.

In his book, “National Security and Double Government”, Glennon outlines several areas of federal governance that seem immune to attempts at curtailment of its power or efforts to make them transparent. Additionally, they seem largely indifferent to what party is in power or to whom may be the chief executive of the moment. This evolution of rule has resulted largely from years of practice by elected officials who, reticent to acknowledge their own policy decisions, prefer deferring to exaggerative “experts” that provide them with political cover. So whether we’re talking about Barack Obama or George W. Bush, there seems to be a continuity of power that is uncannily similar under either POTUS, especially in areas of Defense and foreign relations.

It is a melancholy thought to be left with the realization that the efforts of thousands of honest and well-intentioned Americans, who have diligently and earnestly labored to elect politicians purposed at reforming the Federal government along constitutional and fiscal responsibility lines, might have been as vain as trying to unmake the Gordian knot.

The founding fathers of the U.S. designed a government that was supposed to be accountable to the people, so the tragedian fate of it becoming wholly the opposite after only a few centuries is deeply lamentable. However, this only underscores the dire need of Texans to break away from the intractable management of Washington. If we want to see a reversal of America’s self-destructive policies and foolhardy abandonment of the Constitution, sadly, we won’t find it by looking to the largely impotent government in D.C. to provide.

On November 9th we say hello to the new boss, just the “same as the old boss”, understanding that the cycle of futility, this illusion of democracy, will only be broken for Texas when we ourselves break away from that fetid swamp on the Potomac, reviving the castoff idea of “government of the people, by the people, for the people”, long since vanished in Washington. Only through self-determination, with an eye at preserving the best of our founding principles and carefully employing countermeasures to prevent our past mistakes, can Texas salvage a brighter tomorrow. Perhaps then, with discipline, providence, and a bit of luck, we won’t get fooled again.

The Real Power Isn't On The Ballot