The Two Most Important Questions You Can Ask Texas Candidates 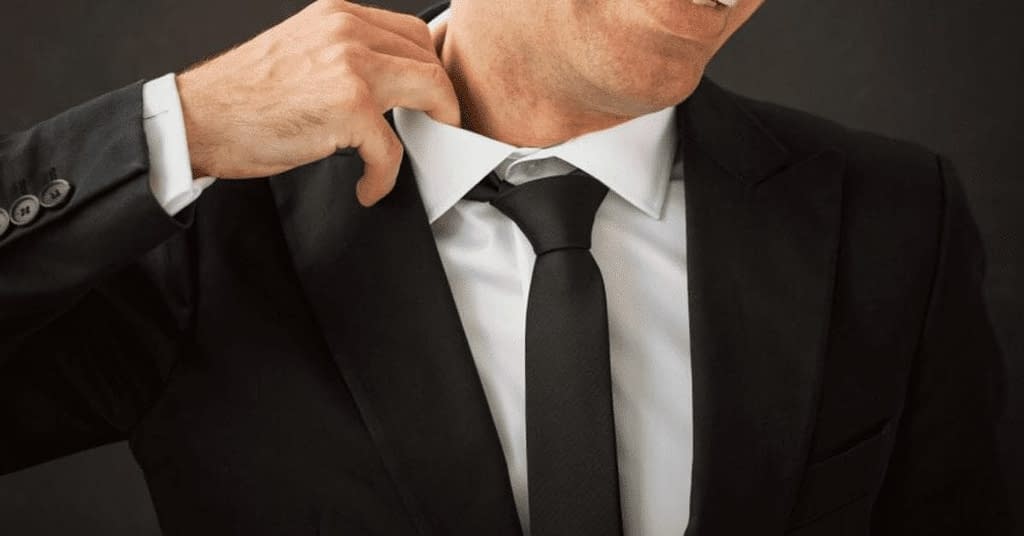 The Two Most Important Questions You Can Ask Texas Candidates

Texans are waking up to email boxes full of emails from candidates announcing their intentions to run for office or begging for support. Here are the two most important questions that you can ask before making your decision.

Campaign season has descended upon Texas. Incumbents are touting what they’ve done and would-be officeholders are telling us what they will do if elected. If you want to cut through the political rhetoric and begin to unlock what a candidate truly believes then you only need to start by asking them two questions.

Do you support Texans having a vote on Texit?

Whether or not a candidate supports Texit is irrelevant if they do not support Texans actually getting to vote on the issue. This question is much deeper than it appears on its face. A candidate’s answer to this question goes to the heart of their philosophy on the role of government.

“All political power is inherent in the people, and all free governments are founded on their authority, and instituted for their benefit.  The faith of the people of Texas stands pledged to the preservation of a republican form of government, and, subject to this limitation only, they have at all times the inalienable right to alter, reform or abolish their government in such manner as they may think expedient.”

A “no” answer from a candidate means that they do not believe in the Jeffersonian principle that governments govern by consent of the governed. This is a favorite position of the self-appointed political elite who feel that they are the gatekeepers of all policy decisions and overseers of an ignorant populace. They view government as a top-down institution rather than a bottom-up institution.

More importantly, a “no” means that they don’t recognize your right of self-determination as inalienable. If a candidate feels that it’s proper to deny you one inalienable right, what other inalienable rights are they comfortable denying, abridging, or ignoring?

If Texit came to a vote, how would you vote?

A candidate’s answer to this question reveals their philosophy on the relationship between Texas, the rest of the union, and the federal government. Take a look at Article 1 Section 1 of the Texas Constitution.

“Texas is a free and independent State, subject only to the Constitution of the United States, and the maintenance of our free institutions and the perpetuity of the Union depend upon the preservation of the right of local self-government, unimpaired to all the States.”

It also means that no matter their public stands on issues like the border and immigration, life and abortion, or any number of hot policy debates, they will gladly accept decisions contrary to their positions coming from 2.5 million unelected bureaucrats, a legislative body of which Texans make up 7%, unconstitutional executive orders, or a political judiciary that legislates from the bench.

How this impacts other issues

You’ll most certainly want to ask a candidate how they stand on other issues. However, their answers to these two questions expose whether their public stances are just political pillow talk or are truly rooted in deeply held principles. It especially speaks to whether or not they can be trusted to deliver.

Every Texas officeholder, when elected, takes an oath of office. They swear that they “will to the best of (their) ability preserve, protect, and defend the Constitution and laws of the United States and of this State…” Therefore, if a candidate will not support Article 1 Sections 1 and 2 of the Texas Constitution or the 10th Amendment to the US Constitution and takes the oath required to hold office, can they actually be trusted on anything that they promise?

Every candidate, no matter the office they are seeking, should be put to this litmus test. The person that should ask them is you. You are their constituent and you should ask them now. If their answer isn’t to your liking, you should consider running against them. Texas needs more people holding elected office who understand these fundamental principles. Are you one of them?