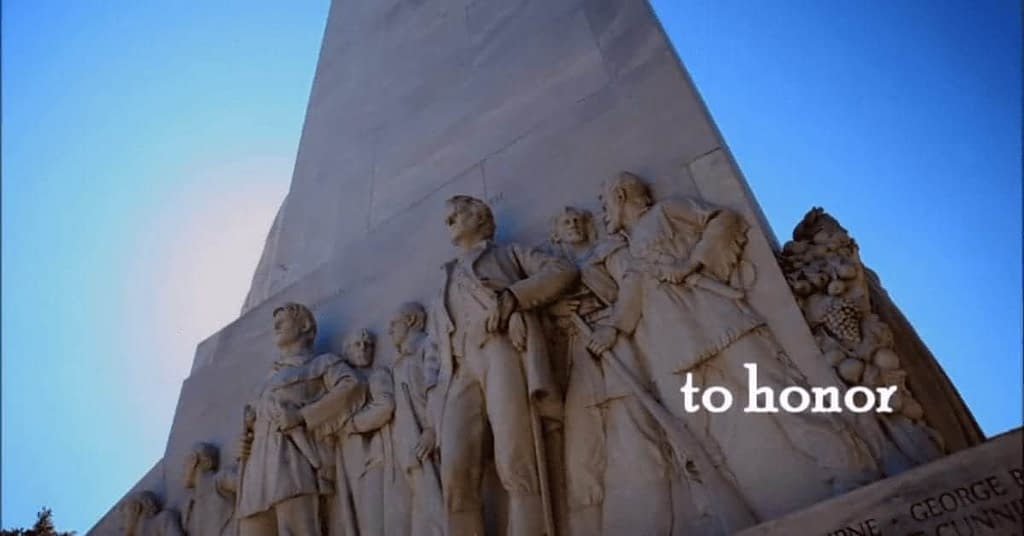 The Texas Nationalist Movement has been on the front-lines defending Texas cultural heritage from those that would influence government to rip it out. This past week proved to be pivotal in this battle.

Our monuments both celebrate the best of our society as well as acknowledging its short-comings, and there is room in Texas for discussion on these matters, but there shouldn’t be capitulation to the narrow-minded PC-set who would act as cultural/political cleansers of our land. To the end of preserving Texas heritage and history, TNM members and leadership have offered testimony before committee hearings in the legislature on this topic and the bills supported.

TNM Organizational Development Director Regina Cowan was one of our members on hand for these hearings, and she described the time as one of “disbelief,” but also “pride” in the people of Texas; the former because some people want to “skew the perception of our heroes,” negating their achievements and only focusing on their frailties; and the latter because, by and large, Texans are not intimidated. “It is hard for me to understand why some people think the way that they do concerning the protection of our monuments. Why is there so much disdain and aggression behind them? Thankfully, there were only a few [of the opposition] and supporters of protecting our monuments overwhelmingly outnumbered them.” Regina also added, addressing the desperate hysterical concerns of the would-be monument destroyers, “Never once in my 47 years have I looked at a monument, memorial or marker and said, ‘Oh, I want to be a drunken slave owner that lied, cheated, stole, beat or killed someone because it must be right, since they did it.’ That is outright ridiculous!”

Known as the “Texas Hero Protection Act,” Texas Representative James White’s bill is meant to defend Texas monuments and memorials on public or private land from being desecrated, removed, or destroyed unilaterally by local action. It does so by legally requiring approval from the Texas Historical Commission, the State Preservation Board, and the consent of the Texas Legislature. If passed, this would also protect the Alamo Cenotaph.

TNM President Daniel Miller testified in favor of this bill, saying that “House Bill 583 get’s [TNM’s] support because it finally, for once, dealing with Texas monuments, gives the people the seat at the table they deserve.”

This is Senator Brandon Creighton’s bill that “creates a process for removing Texas statues, portraits, plaques, seals, symbols, building names, street names, park names, and cenotaph,” protecting them from unilateral removal or destruction by local entities or state agents. Monuments older than 40 years are preserved in perpetuity, while other tiers have requirements. In addition to creating fines for infractions, it also provides financial assistance in the restoring and preserving of Texas monuments and memorials in danger of vandalism/wear-and-tear, or (if additions are requested) to better depict or inform the monument.

Daniel Miller represented the organization in supporting this bill during public testimony.

“This bill seeks in a very rational, thoughtful way to finally involve all of the people in the process. Almost never are the people given a true voice at the ballot box in how these matters are decided. Instead, elected officials hold public meetings where debate is often stifled and the outcomes, predetermined. Frustrated by the charade, these meetings invariably degenerate into angry outbursts from both sides, whose passions have been inflamed by politicians whose only measure of success is in the number of votes they’ll receive in the next election or the number of column inches they’ll receive in tomorrow’s newspaper. It is time to protect our history and give the people of Texas a permanent seat at the table.”

Senator Hall also offered SB 927, which covered exhibits at the “Alamo compound” feature the 1836 Alamo battle as the primary theme, focusing on the battle’s impact on Texas history and the heroism of the defenders.
Daniel Miller testified in support of this bill, stressing that it was “absolutely necessary.” Though many aspects of the Alamo Plan were deemed appropriate by Miller, because of Texan’s distrust in the Alamo master planner’s through their dubious and conflicting actions, statements, and lack of transparency, it is necessary that Texas take steps to protect the Alamo and its story. “Had it not been for one thing, and one thing alone,” said Miller, “it would not be necessary, and that is the lack of trust that came about as a result of creation of the Alamo Master Plan.”

This is Texas Senator Bob Hall’s proposal that the voters of Texas be asked to consider “a constitutional amendment requiring legislative approval of the historical narrative for certain exhibits featured at the Alamo or a museum owned or operated by the state.” If the amendment passes, it would prevent the Texas historical narrative from being hijacked by local or special interests. 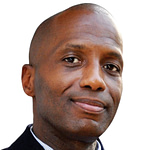