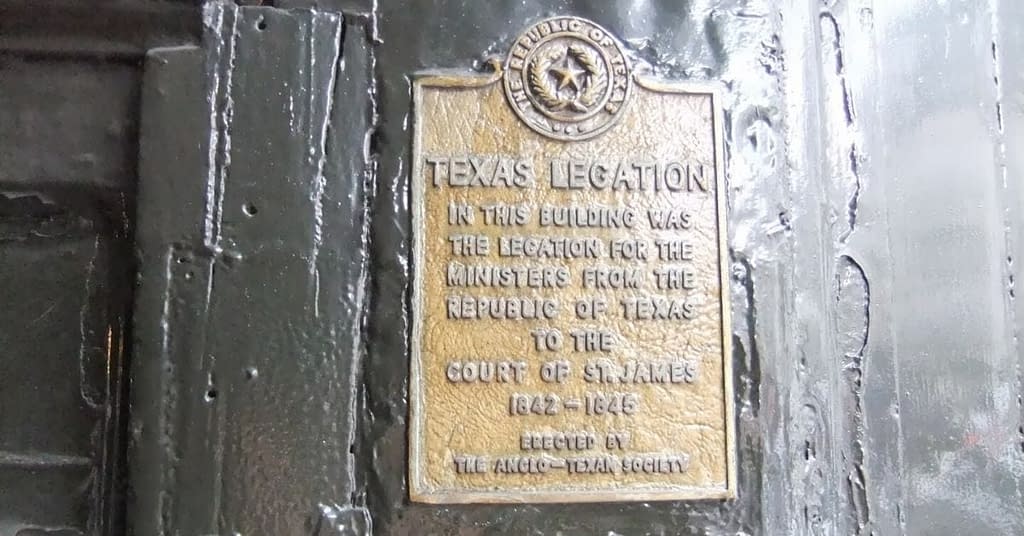 Today is Brexit Day. The impact on Texas should not be understated.

For the Texas Nationalist Movement, our support for Brexit was more than just support for the fundamental right of self-determination. It was a “proof of concept”. It answered a question that has been posed to us without ceasing since our inception – “Can TEXIT happen?”

The Texit naysayers changed their tactics. They said that Brexit and Texit were so dissimilar that no conclusions could be drawn from the Brexit results. However, they were back to their old tactics as Westminster bureaucrats fought to deny the outcome of the referendum. Indeed, these naysayers were quick to say that as the EU and certain members of the political class conspired to deny the outcome of the Brexit vote, the federal government and its apologists in Texas would stifle any and all attempts of a similar fashion by Texas. Their mantra – “It’ll never happen.”

Across all measures, the relationship between Texas and the federal government is far worse than what has been experienced by the UK. We have less sovereignty. We sit under the weight of a far greater number of unelected bureaucrats. We send far more of our hard-earned money into the federal system and receive far less in return. We have less of a voice in policies that affect our daily lives and groan under the weight of those policies that we don’t want and didn’t vote for. More importantly, our fundamental rights are under assault or have already been abridged or warped into privileges that would be unrecognizable by those who founded this nation in 1836.

Texans, our time is coming. We can have a vote on independence. We can win a vote on independence. We can stand as a nation among nations. If you choose to be sheepish and give excuses as to why your country should remain shackled to an irredeemable federal superstate, then understand that you are standing on the wrong side of history. We’ve been right every single time and the opposition has been wrong every single time. I would suggest that standing with the TNM is where you’ll want to be to avoid any undue embarrassment.

Our congratulations to those in the UK who championed the right of self-government. Tomorrow starts a new chapter in your history. We urge you to seize the opportunities laid before you by the choice that you made. Know that one day we intend to fulfill the prophetic words of Sam Houston when he said that, “Texas would again lift its head and stand among the nations.”

In the meantime, please keep our old embassy in good repair. We’ll be needing it sooner rather than later.