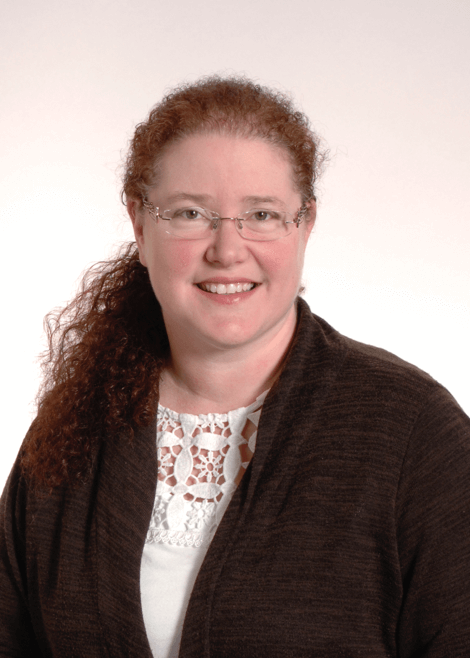 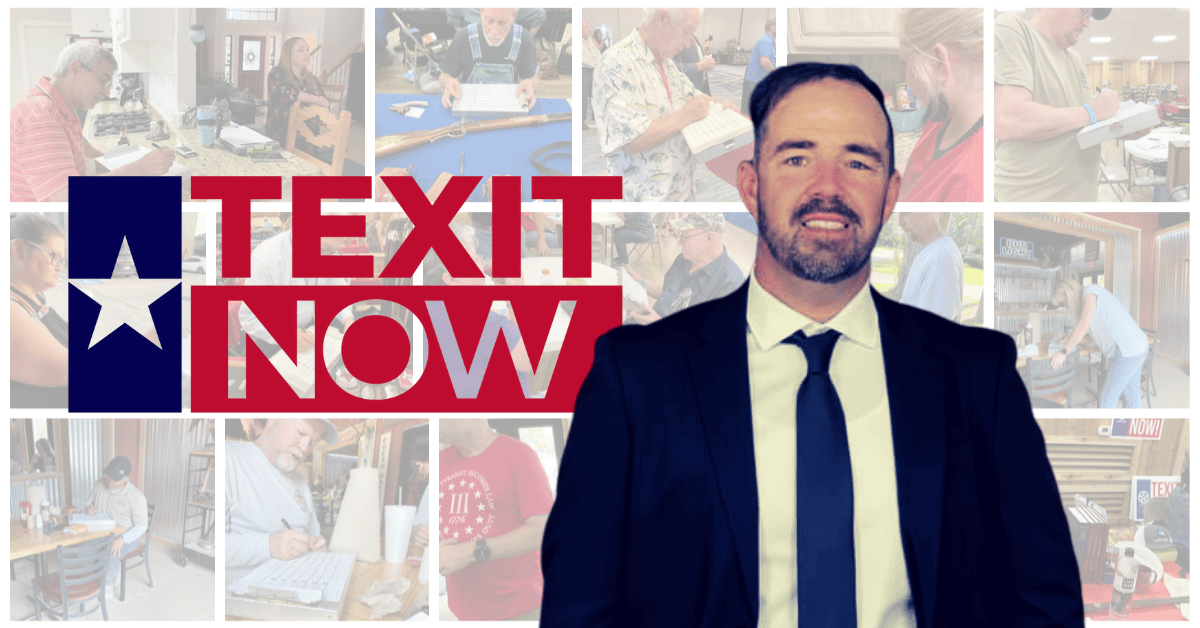 From his neighbors to gun shows, to restaurants to roadside fruit stands, CPC Chris Powell of Cypress, Texas, is out there in the highways and byways, turning strangers into instant friends and killing it for the TEXIT petition campaign.

The possibility of seeing the TEXIT question on the 2022 ballot grows brighter by the moment due to the amazing efforts of all the dedicated Certified Petition Circulators who are volunteering their time and energy.

Chris Powell’s energy is contagious, and his success is growing. Check out these recent Facebook posts from Chris for tips on filling those petition sheets with signatures and winning the vote.

But first, think big! Print those petition sheets and keep them handy.

It never hurts to remember the Alamo, either, as we carry on the tradition of Texas Independence.

Second, connect with other CPCs. When Texans get together, great things happen. In this case, making new contacts and getting invited to set up a booth at the “Come and Take It” Festival.

Next, talk to your neighbors—even the liberal ones.

Texans running Texas is just plain common sense, and maybe, just maybe, we will find we have more in common with our liberal-leaning Texas neighbors than the radicals in Washington, DC.

Don’t look for too many liberals at a gun show, but getting together with other CPCs at the Grimes County Gun Show brought in at least 30 new signatures for Chris and the crew in mid-July.

If crowds aren’t your thing, try the more personal touch of a signing party. In Magnolia, Texas, a party at a member’s house was a huge success, getting signatures from all attendees with promises to come back with more friends.

And just like that, another sheet is full! How many is that now, Chris?

Look for the petition tally to be up soon on the TNM website.

Along with collecting signatures, Chris encourages turning those signatures into more members and CPCs.

And recruiting CPCs has paid off for Chris and TEXIT—getting more signatures at a fruit stand a week ago in Tomball. Then, reaching out to other vendors at the honey stand across the street.

If you’re thinking you don’t have time to travel to events, how about talking with folks at a neighborhood restaurant over lunch? This meeting with two people became an impromptu signature event of over 20 people. The restaurant owner plans to promote TEXIT to his customers and wants Chris to come back again. Magnolia is on fire!

If you are a CPC, be sure to submit your contact information to the TNM website so locals can find you on the map and connect.

If you are not a Certified Petition Circulator, register now and complete the simple online training. Unlike previous petitions on the issue of TEXIT, this is a legal petition under the Texas Election Code that will place the question of TEXIT on a statewide ballot. Certified Petition Circulators are the key to connecting TEXIT supports across the state and ensuring the petition is official.

Join in the success of Chris Powell and other CPCs across the state and help make a vote on Texas Independence a reality in 2022.