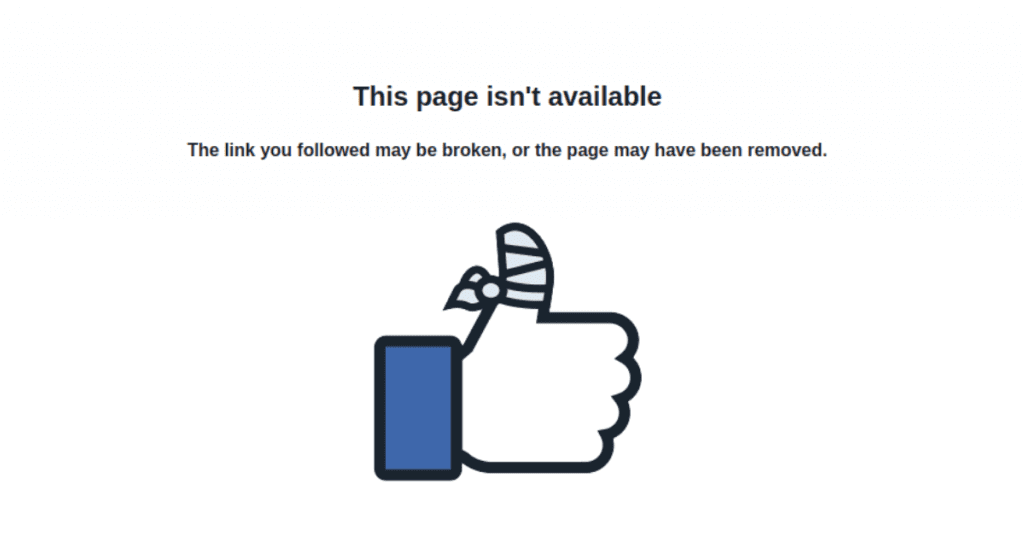 Imagine that tomorrow you visited the Texas Nationalist Movement’s Facebook page and it wasn’t there. As a Texit supporter, would you know what to do next?

This is not a far-fetched scenario. Facebook has been routinely “de-platforming” pages using an ever-changing set of rules. Although the TNM hasn’t been banned from Facebook, the social media juggernaut has done everything short of a ban to keep us and our supporters from communicating.

Facebook was recently caught red-handed forcibly disconnecting supporters from our page without their consent. Members of the TNM recently reported that their notifications for the TNM’s Facebook page and our members-only group had been disabled meaning that they no longer received notifications of our posts.  Add all of this to the years-long Facebook shenanigans that buried TNM’s posts in users’ newsfeeds and the censorship of paid advertising, it’s reasonable to assume that the TNM could be completely removed from the platform at any time.

Facebook is an information lifeline for over 200,000 TNM supporters. If you are one of those supporters, here are the steps that you need to take before Facebook gets tired of merely harassing us and decides to pull the plug.

In the past, you may have registered an account on one of our websites, signed a petition in person or online, volunteered, donated, become a member, or even attended TNM events. Just because you connected with us in some way, that is no guarantee that we can still communicate with you. We aggressively maintain our email list and supporter database which means that if you haven’t heard from us outside of Facebook recently, then we are likely no longer connected.

You can fix this right now by going and re-declaring your support. You can also fix it by volunteering or making a donation.

There is one absolute guaranteed way to completely bypass Facebook and establish a direct relationship with the TNM and our mission – officially become a member. Over the years many Texit supporters believe that just by liking our Facebook page they are members of the TNM. That also extends to signing a petition, registering support, or pledging to vote for Texit when it makes it on a ballot. But support is not membership and membership opens up countless ways to stay connected to our work. From direct phone access to our Member Success Director, monthly webinars with the TNM President, special access to members-only communication channels, members have unfettered priority access to the TNM’s leadership and activities.

The TNM is still on Facebook – for now. But if you are one of the 385,295 supporters who relies mostly or entirely on Facebook to stay engaged with issues that are critical to the independence of Texas, then your lifeline could be severed at any time. Take steps now to bypass the Facebook censors before it’s too late. 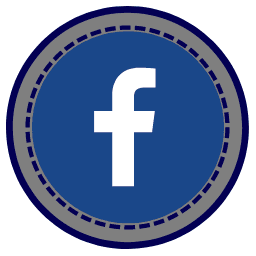