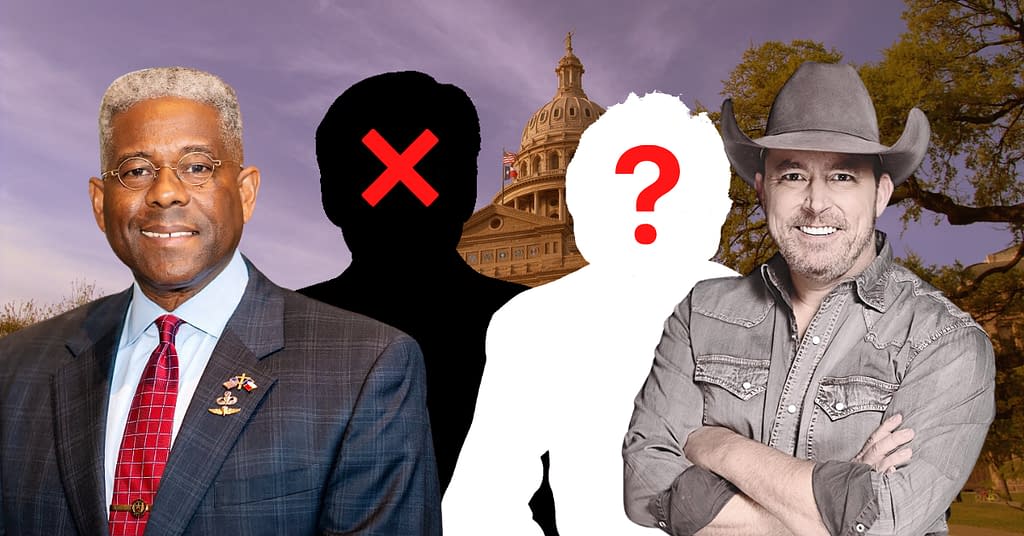 Last week the Texas Nationalist Movement announced that we have scheduled a virtual town hall for the declared candidates in the Governor’s race. While Governor Abbott declined, two of his challengers are in.

Invitations were sent to current Governor Greg Abbott, Lt. Col. Allen West, former State Senator Don Huffines, and radio host and comedian Chad Prather. West was the first to confirm. Governor Abbott declined to participate. Today, Prather confirmed that he will participate. Huffines is the only candidate who has not responded.

Miller explained that the event was created to meet the demands of people all over Texas.

“Every event where I have spoken in the last two months has been filled with questions from Texans on where the candidates for Governor stand on several key issues. While I can only speak from personal experience and interactions with the candidates, this will provide everyone in Texas with the opportunity to make up their own minds.”

The TNM plans to hold additional candidate town halls after the primaries that will include third-party and independent candidates.

Attendees who wish to participate in the virtual town hall are encouraged to RSVP at this link for event updates: https://tnm.me/event/tnm-governor-candidate-virtual-town-hall/