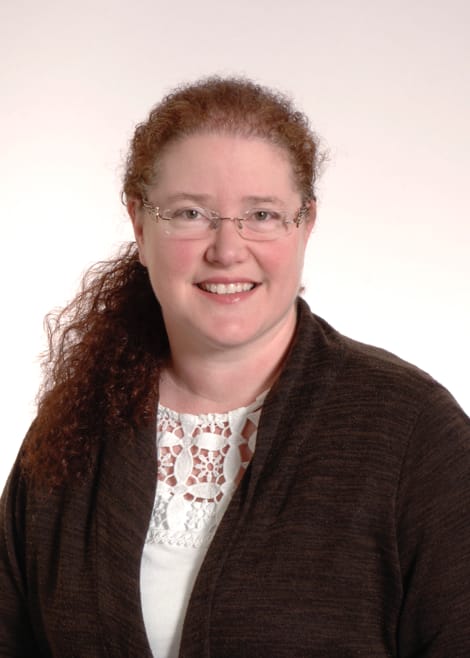 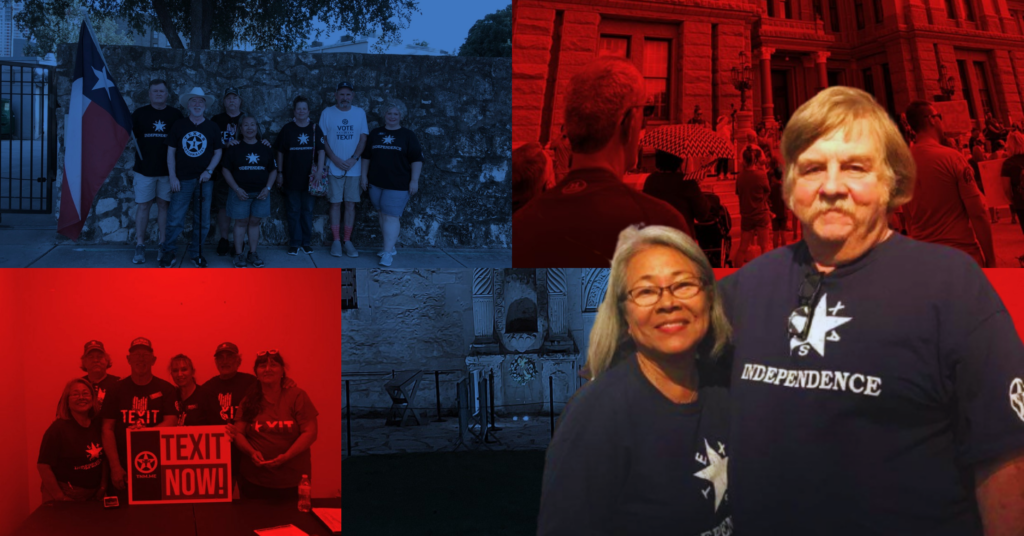 Supporters of TEXIT are passionate about independence, and a dedicated husband and wife team is using their passion to lead the petition campaign.

Guy and Sessie Franceschini are retired nurses who now spend their time traveling central Texas making connections and collecting signatures. Sessie came to the U.S. from the Philippines in 1985 and was naturalized in 1993. Guy has been a proud member of TNM fighting for Texas Independence for over 15 years. So far, Sessie has recorded 231 certified signatures, and Guy has 217 – and the pages are still rolling in and being counted!

They were able to meet Allen West at an event in Brackettville, pictured below. And they’ve attended so many rallies, gun shows, and events that it’s hard to keep track! Some examples include Texans for Closing the Border, Texans for Vaccine Choice, Abbott and Trump Rally by Sean Hannity, Border Security Summit in Del Rio attended by Greg Abbott and Dan Patrick, Rally Against Censorship in The Woodlands, and the Freedom Rally in San Antonio.

Guy and Sessie also show their love for Texas and its heritage by participating in the monthly Alamo Memorial March.

To Guy, collecting signatures means more than words on a piece of paper. He says, “Asking for and receiving a petition signature is a sweet exchange of truth between perhaps perfect strangers. It is a human recognition of our common aspirations, an American dream, a Texas understanding of heritage, family, and freedom, and the abhorrent regard for tyranny. When I get a ‘thank you,’ I can barely comprehend the depth of appreciation that engulfs.”

Petition circulators are meeting with grateful Texans and offering hope in exchange for a signature.

Guy and Sessie offer their advice for fellow CPCs:

Guy has more to say on this last point, especially since we come across so many U.S. Veterans who have served for freedom. He says, “Those not ready to sign up for TEXIT may be very passionate and emotionally sensitive about the subject of independence due to individual histories and mindsets. Some have crossed a very different ‘line in the sand’ than the one that we mean. At these times, a bowl of mints on the table and a thank you for your service is appropriate. Empathy, respect, and active listening, not convincing, is the key to departing on good terms.”

TEXIT is about uniting Texans to restore foundational values and not about division or argument.

The success story of Guy and Sessie would not be complete without sharing Guy’s personal conviction about the work of Texas Independence and his call to action for each Texan.

“With over two hundred CPCs with a dashboard goose egg by their name, I am very concerned and hoping this rare opportunity does not escape us. I recognize the limitations of the opportunity in days and minutes. I feel the predetermined opportunity to exert my heritage as a Son of the American Revolution (my mother was DAR).  Chaos did not bring us to this point of global problems and decisions but multiple factors born out in Biblical and Historic lessons. What if I gathered one signature shy of getting the referendum on the 2022 ballot? What may I then reap from my missed opportunity? Silence is acquiescence.”

“The TNM gifted me a plan and a way of action by hard-working visionaries like Daniel Miller.  Many generations of freedom-seeking men and women stamped down and trod the road we continue to tread. Now we must sweep the stones off the road for our very survival.   Please allow yourselves the privilege of being thanked for following the tradition of unshackling the chains of tyranny and embracing freedom, even if it’s just your own self-approval you take away.” – Guy Franceschini

If you’re ready to answer the call, come join this passionate team and the success of others across the state by becoming a member of the Texas Nationalist Movement today. Sign up as a CPC and help make a vote on Texas Independence a reality in 2022.