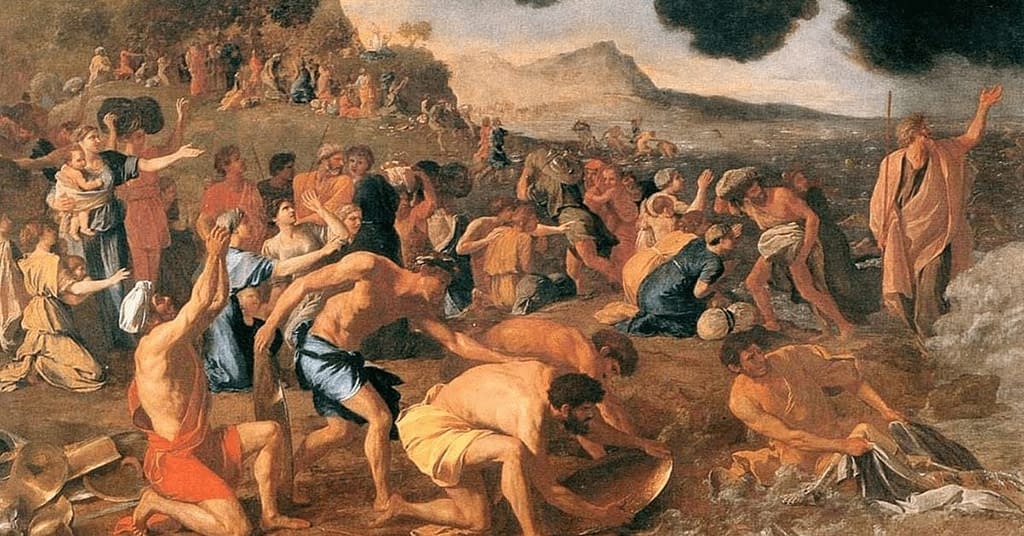 The head of the Texas Nationalist Movement compared Texans seeking independence from the United States to the ancient Israelites fleeing slavery in Egypt in the Exodus, asking, “How long will Texas stay in bondage in Egypt?”

Daniel Miller made his comments at a “Take Texas Back” rally at the historic Crockett Hotel next door to the Alamo. The event attracted members from around not only San Antonio, but from elsewhere in the state as well.

Miller compared Texans to the Israelites, who according to the Bible endured 40 years of wandering in the wilderness before finally entering the land promised to them by God.

The Texas Nationalist Movement seeks to achieve Texas independence through legislative means, and other speakers during the event re-emphasized that point.

San Antonio resident Robert Smith said the biggest obstacle is to overcome ingrained political prejudices, and urged members to “get off the couch.”

“As much as we would like to say let’s save the union, we can’t. We can’t vote in California and Massachusetts,” he said. “This is not a Republican or Democrat thing. The administration before this one was no friend to liberty, either, my friends.”

Perhaps the most poignant point of the afternoon was laid out by Sergei Smet of Ingram. Smet emigrated from the Soviet Union in 1995, but says he is now a dedicated Texas Nationalist.

“I got to San Francisco, I’m thinking that I’m in right country now,” he said. “Then I heard this speech by Mr. Barack Obama and I am back in old Soviet Union. It’s exactly Lenin’s strategy (for revolution). What this man was saying was the same thing. So I found the Texas Nationalist Movement on the Internet and I quit my job and moved to Texas, because I want to be free.”