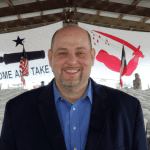 I’m beginning to feel like a broken record. I’ve had to say this after the mass shootings in Santa Fe, Sutherland Springs, El Paso, and now Odessa. We appreciate your sympathy, but if you aren’t from Texas or don’t live in Texas, then shut up about gun issues in Texas.

Every time Texans face a tragedy or catastrophic event, non-Texans seek to insinuate themselves into our lives. It’s as though you feel entitled to dictate how we govern ourselves and how we live our lives. I get why you feel your opinion is somehow equal or superior to ours. You’ve been conditioned to think that way by our continued voluntary participation in your federal system. Allow me to disabuse you of that wrong-headed notion now.

We do not want your policy demands nor are they welcome. The reasons are simple. They are ridiculous, hypocritical, and show that you have no idea who Texans really are.

If your policy demands, that would restrict lawful ownership and carrying of guns, were worth a damn then Chicago and other major metropolitan areas outside of Texas would be gun-free islands of peace and stability. They aren’t. Instead, they are slaughterhouses for the poor who have been deprived of the basic right to defend themselves using the same tools as the aggressors.

This fact alone shouts to the world your hypocrisy and your latent racism. Since the beginning of 2019, 319 people have been killed by a firearm in Chicago with another 1,568 shot and wounded. However, there have been no collective cries of outrage from the Hollywood elite and their sycophantic followers. There have been no protests from politicians and full-time activists demanding action on the part of the City of Chicago or the State of Illinois. It is proof that your outrage is manufactured and your compassion is phony.

It also points out your ideological inconsistency. You demand that we stand at our border with Mexico with arms wide open proclaiming “O come all ye faithful” and your signs that declare “no one is illegal” while you completely and utterly disregard the criminal cartels who operate on the other side of the border with impunity. Those criminal gangs have no shortage of firepower that would be illegal for the average Texan to own or possess.

If you have your way, the borders would be wide open and Texans would be absolutely defenseless from the cartels. Every Texan would then by vulnerable to the criminals who would purchase weapons from them on a black market that would inevitably explode. I’m fairly certain the cartels aren’t running background checks. In short, they want to turn every town in Texas into Chicago, Detroit, and Washington, D.C.

At a fundamental level, you also do not understand Texans. If you did, you’d understand that the centerpiece of our founding is an attempt by an out-of-control government to forcibly remove a means of self-defense from Texans. It was not a rifle nor was it a pistol. It was a cannon. That attempt was rebuffed and this seemingly small event lit the spark that led to fires of independence spreading across Texas where that fire burns to this day.

I understand that you do not face similar issues in your ivory towers. You are hundreds or thousands of miles removed from the challenge and, therefore, cannot even begin to comprehend it. Because of that, your opinion is as worthless as tears in the rain.

We cherish our right to keep and bear arms in defense of ourselves, our families, our neighbors, our community, and our Texas. We will not accept the politicization of our pain. We will not accept any policy that would reduce us to the status of defenseless prey. We will not listen to the ceaseless judgment from self-righteous and disconnected narcissists who love nothing more than to see Texans suffer. Be gone. You have no power here. 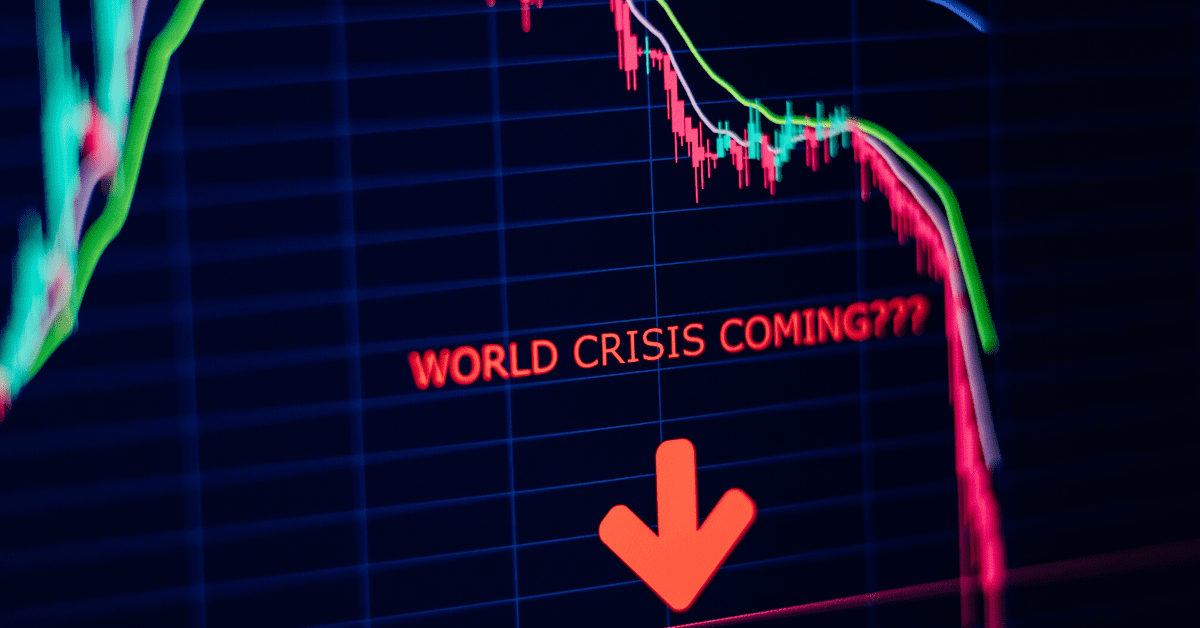 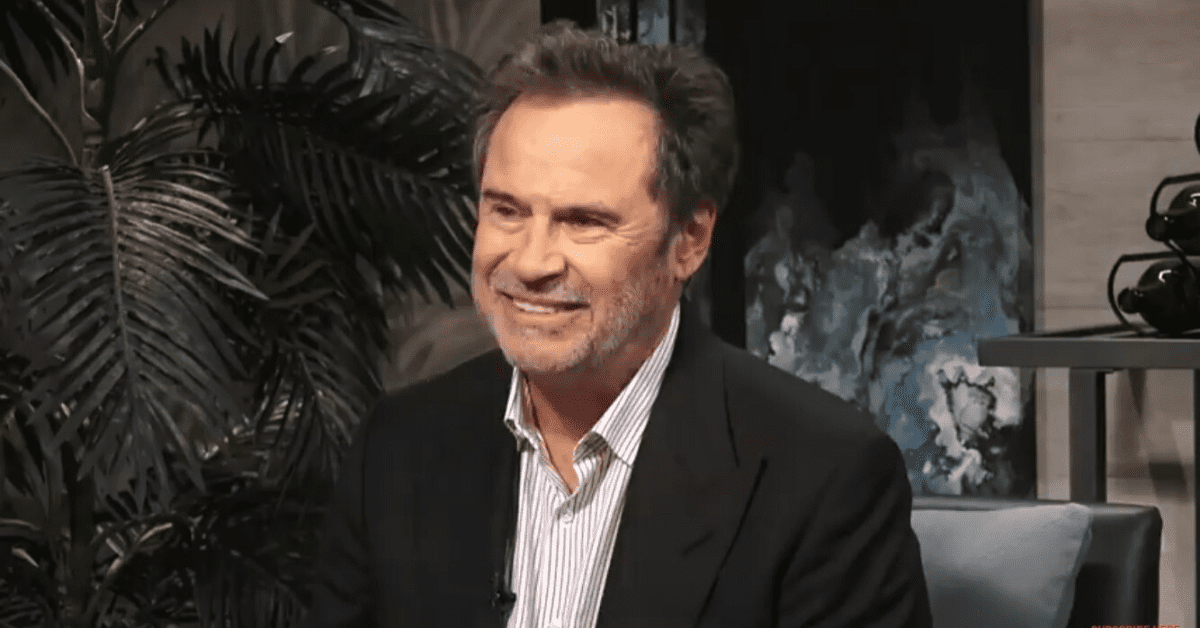 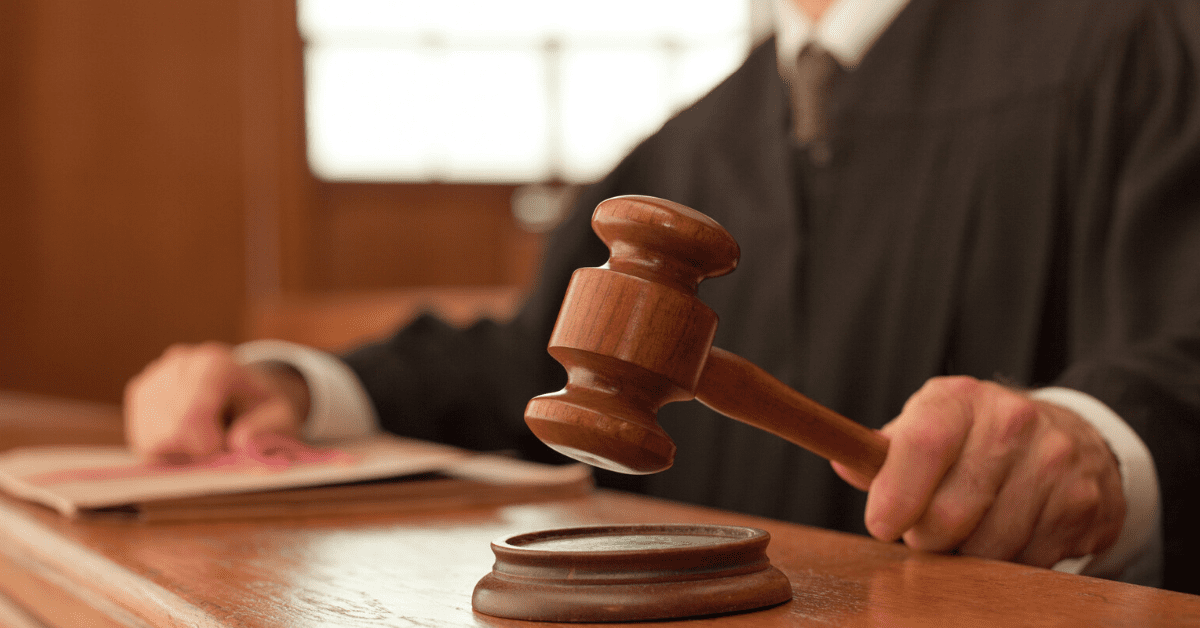