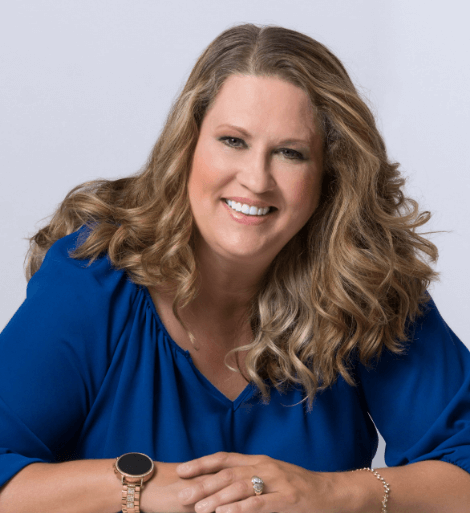 In a recent interview with Brad Wilson, Larry Ward and Carter Clews from the Washington Exposé, Daniel Miller, President of the Texas Nationalist Movement discussed the growing support for TEXIT — a grassroots movement sweeping across the state seeking a vote on Texas independence.

The Texas Nationalist Movement started in 2005 with the purpose of securing the political, cultural, and economic independence of Texas. Mr. Miller describes the goal of the movement as “BREXIT with less Tea”. The host of Washington Exposé labeled Texas “as the last, best hope for those of us who believe in personal freedom.”

Political support within the Texas legislature is growing. Texans are pressuring their legislators to take a stand on the issue, and in the last few weeks, more politicians have come out in support of HB 1359. This bill — otherwise known as the Texas Independence Referendum Act — proposes a referendum to Texas voters on the question of whether or not the state should leave the Union and become its own independent republic.

Over the years, Texas politicians have paid lip service to the idea when it served their purposes. Current Texas Governor Greg Abbott hinted at lukewarm support on the campaign trail but once in office he backed away from the issue. As attorney general, Abbott had the opportunity to move forward with the proposal but decided against it for fear of how it would affect his chances in his impending run for governor.

Many in Washington have directed vehement insults at those in support of TEXIT, labeling them as traitors and cowards, but this only highlights their lack of understanding of the US Constitution. There are many powers held specifically by the federal government (such as coining money and going to war), and many things that states are prohibited from doing — leaving [the union] is not on that list,” says Mr. Miller. All states in the union have the right to leave, not just Texas. But for Texas, the goal is just a bit easier.

Mr. Miller points out specific wording in the Texas Constitution that validates the movement. “According to the Texas Constitution, Article 1: Section 1, Texas is a free and independent state and the perpetuity of the Union depends upon the preservation of the right of local self-government, unimpaired to all the States. In Article 1: Section 2, it states, “all political power is inherent in the people and they have at all times the inalienable right to alter, reform or abolish their government in such a manner as they may think expedient.” This wording of the document gives the citizens of Texas the power to change their government and political relationships as they see fit. “We don’t have to ask permission.”

When asked by the host, “Some people want to know why do you hate the United States?”, Daniel Miller responded by pointing out that Texans who support secession do not hate the United States. The country was founded on principles of a constitutional republic, liberty, and God given inalienable rights. Who hates that? What we’re not okay with is the abomination of a federal government that is no longer representative of the principles this country was founded on. It keeps Texans underneath 180,000 pages of federal laws, rules and regulations — administered by two and a half million unelected bureaucrats — that essentially force us to overpay anywhere from $103 to $160 billion annually into the federal system.

Another question posed by the host was “How do you see this unfolding? What do you think the federal government’s gonna do if the people of Texas really do vote…to once again become a separate independent nation?” The fear seems to be that there will be a new “civil war” to prevent Texas from leaving the union. Mr. Miller points out that at the end of World War II, there were 51 recognized nations in the world, and at present there are 192. Most of these new countries formed peacefully, and there is no reason to expect that a peaceful dissolution of the current relationship between Texas and the United States will be any different.

Regardless of what the response of the federal government will be, this is something Texas needs to do. We want to do this in a peaceful political process like the Scottish 2014 and BREXIT a few years later. “In accordance with our Constitution, let the people of Texas go to the polls and (after a free, fair, and full debate) vote on whether or not we should reassert our status as an independent nation.”

If the federal government retaliates after a fair vote by the people of Texas, what does that say about the relationship between Texas and the United States? “You have to ask yourself, what are they retaliating against? Is that the kind of political union that we want to live in? One where we have to live in fear of a violent reprisal because we voted incorrectly? If that’s the case, they’ve made the TEXIT case for us. We definitely can’t stay.”