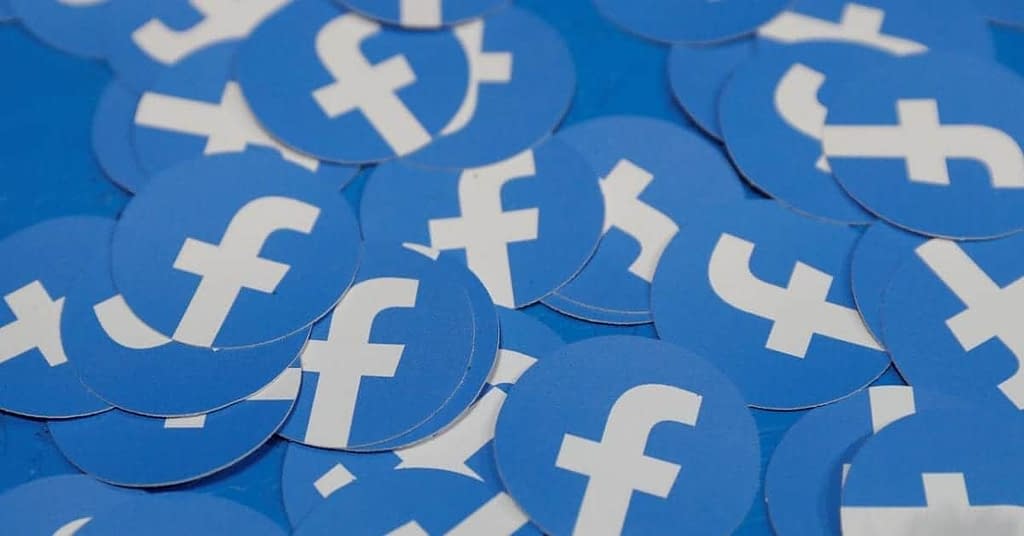 There has been a significant uptick in media requests over the past two weeks. While some have been requesting our take on the situation in Catalonia, the bulk of the requests have been related to the recent Russia/Facebook scandal. Here is the inside scoop.

First, a little background on our complicated relationship with the media where Russia is concerned. We have not been secretive about our active program of international engagement on the issue of self-determination generally and Texas independence specifically. In fact, we have been active internationally since our inception, taking the message of Texas independence to a global audience. Consequently, we’ve become a globally-recognized voice on the right of self-determination.

This has led to invitations for the organization to participate in conferences and speak at events around the world. The invitations have come from all over the world. Scotland, Brazil, France, and others, to name a few. That also includes an invitation to speak in Russia at an anti-globalism conference.

Just to give you some insight about what our participation in all of these events looks like, we use a standard template for our presentations. It’s the same whether we have to cross an ocean or if we are invited to speak in another State of the union. It goes something like this:

Nearly all of our presentations are variations on this theme with some additional information that explains some of the factors that are driving support for Texas independence. Pretty straightforward stuff.

Nevertheless, this has been lurking in the background as the revelations surfaced about the major disinformation campaign promulgated by a Russian “troll farm” in the lead up to the 2016 elections. It seems that one of the fake Facebook pages used in this Russian campaign was the “Heart of Texas”.

“Heart of Texas” surfaced back in 2015 and began posting a relentless stream of memes, some related to independence, most related to Texas pride in general. It wasn’t long before they were heavily advertising on Facebook and accumulating “likes” at a rapid rate. One thing that never surfaced was an actual person or organization behind the page. It appeared that it was just another Facebook fan page with no aspirations for actual on-the-ground activism.

It quickly faded from the TNM’s radar. The reason is simple and is related to our view about social media as it relates to Texas independence. Anyone can setup a Facebook profile, start a page, and spin up Facebook ads, and gather a significant number of page “likes” inside of 20 minutes. That does not impress. What’s real is what’s happening on-the-ground to advance the cause of Texas independence and move us closer to getting and winning a vote on independence. A popular Facebook page or group by itself does not qualify. End of story.

It’s also important to note that time and attention are precious commodities and, when it comes to the TNM, in very short supply. We don’t have the time to spend paying attention to something that isn’t real.

We didn’t think about them again until October of 2016 when we received a message on our Facebook page (oh, the irony) from someone representing themselves as a “volunteer” for the “Heart of Texas” asking us to participate in Texit rallies that they were planning in cities throughout Texas. Given how we feel about Facebook, it is understandable that we don’t conduct any “business” on Facebook. Much like everything else in the organization we have a policy about that as well as a policy about who we work with and how that cooperation is structured.

According to policy, the “volunteer” was directed to our website to submit the proper request. That submission initiates a process of a fairly extensive review. Requests to participate in rallies receive an extra level of scrutiny. The written request is reviewed and then a member of our national leadership conducts a phone interview with the requester. Then, after the phone interview, one of four recommendations is made – Participate. Promote only. Do not participate. Publicly disavow.

In this instance, the Heart of Texas “volunteer” submitted the request and was contacted by us via telephone. The recommendation was that we not participate. The “volunteer” was notified of our decision and that was the last we heard of the whole affair. From our standpoint, it was uneventful and fairly typical.

After that interaction, we got back to the business of Texas independence and didn’t give it a second thought. That is until our phone started ringing with reporters asking for our take on the news that the Heart of Texas, and especially these rallies, was part of the breaking Russia/Facebook scandal. Apparently, they had promoted that they would be collecting signatures at these rallies and handing them over to the TNM. That was news to us but apparently it was something that they had included in their Facebook event descriptions.

As a result, we have launched an internal review of any additional interactions that anyone in the TNM leadership may have had with the “Heart of Texas” page or anyone who represented that page. Although the final report is not done, I can tell you that the preliminary findings are that those who ran the “Heart of Texas” page steadfastly avoided any interaction with us. In my mind, the reason is simple. They didn’t want us to figure out that they were fakes.

However, this whole situation has brought the media out of the woodwork and I’ve been having to answer the same questions over and over. That includes explaining our policies, our international engagement, our attitudes toward Facebook and rallies, and drawing very clear distinctions between what a real movement for Texas independence looks like as opposed to something that exists solely in social media.

There is one thing that has become very clear. We operate with an abundance of caution and it serves us well. Over time, this has elicited some criticism from folks that we don’t “work well with others”. It is safe to say that had that not been our policy in this instance, the fallout would have tarnished the TNM, anyone ever associated with it, and it would have set the entire cause of Texas independence back a decade.