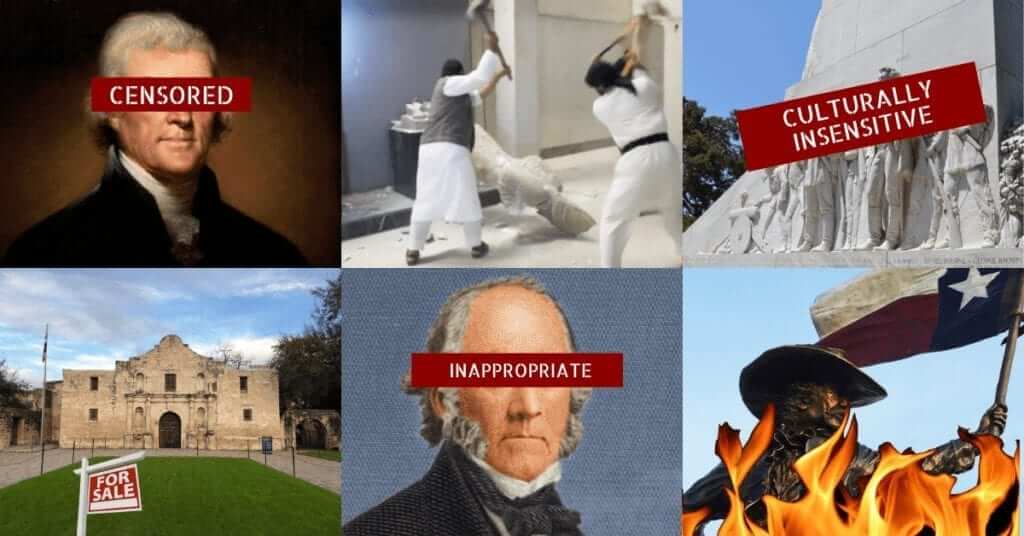 Senate Bill 1663, the Monument Protection Act, is dead. We would erect a headstone but the progressives would likely tear it down.

The effort to enact legislation that would create a legal framework to permanently give the people a seat at the table in the disposition of all monuments, markers, and memorials came within hours of succeeding. It all came down to a meeting of the Calendars Committee in the Texas House and a decision over whether to put it on the schedule for a floor debate on Tuesday.

The minutes for the meeting are not posted so we do not know how individual members voted. However, another bill that House Democrats opposed, Senate Bill 9, was in a similar position to SB 1663. To give you an idea of the mindset of the members of the Calendars Committee, Vice Chairman Joe Moody, being interviewed by the Dallas Morning News about SB9, had this to say:

The historical revisionists and cultural Marxists will use the next two years to do as much damage as they possibly can for fear that monument protection will cross the finish line in the next session. The Alamo Cenotaph, statues to Sam Houston, schools named after Travis, Bowie, Crockett, Lamar and even Thomas Jefferson are now in greater danger than before.

We have to fight them every single step of the way.

The sights of the Texas Nationalist Movement are now firmly fixed on what comes next. Much like this battle was decided in the previous election cycle, the fight for the past, present, and future of Texas starts now and you have a choice to make. You can let this defeat destroy your spirit or you can channel the spirit of the Texian Army after the fall of the Alamo and drive the enemy into the sea.

If you are unwilling to let the political establishment get away with murdering monument protection in Texas and you are made of the same grit as the men who won Texas independence on the plains of San Jacinto, then this is what you need to do right now.

First, you need to become a member of the Texas Nationalist Movement and get in the fight. Next, you need to volunteer and use your time and talents to help us win. Finally, if you cannot volunteer, then you need to make a contribution and help us reach Texans and achieve our mission of a free and independent Texas.

We’d like to extend our gratitude to every TNM supporter who answered the calls to action and called the members of the Texas Legislature or donated to our efforts in this session. We’d like to especially thank those who took the time to drive to Austin to stand by our side as we testified in committee hearings and visited legislators.

TNM supporters must send reinforcements, from the statehouse to the schoolhouse and engage in every battle at every level of government for the principle of self-government and for our inherited legacy of independence. It’s time to take Texas back. 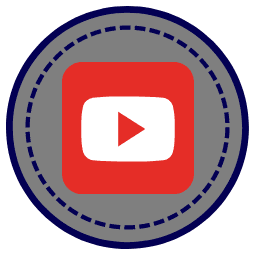