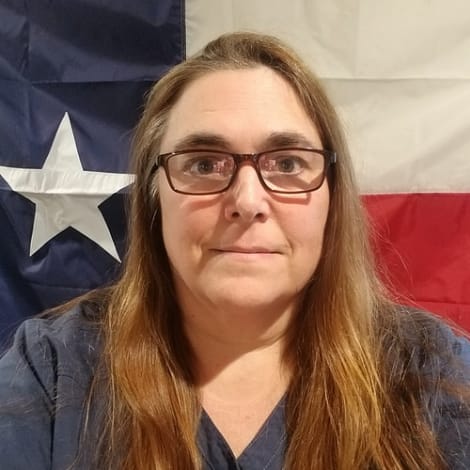 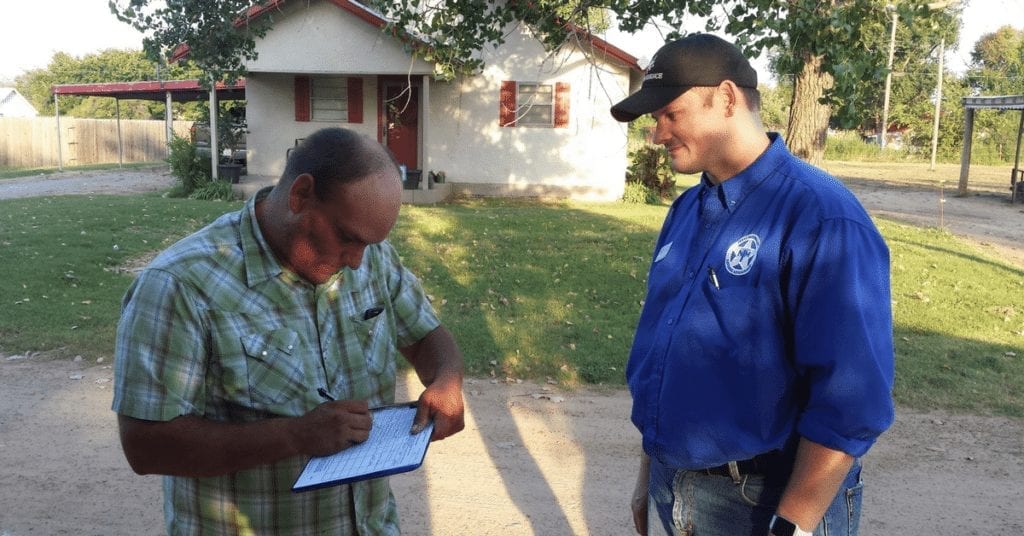 The Texas Nationalist Movement has launched a campaign to deliver something the Texas Legislature failed to deliver – a vote on TEXIT.

With more determination than ever, as promised, Daniel Miller and the Texas Nationalist Movement are making sure the voices of Texans are heard on Texas becoming a self-governing independent nation.

In January, State Representative Kyle Biedermann field House Bill 1359, a non-binding referendum that would have allowed Texans to vote ‘yes’ or ‘’no’ to this question: “Should the legislature of the State of Texas submit a plan for leaving the United States of America and establishing an independent republic?” The bill proposes a study – yes a study – on how TEXIT could be accomplished.

The political establishment, pulled out all the stops to halt the progress of this bill. As a result, after thousands of phone calls and visits to our elected representatives, HB1359 died in the State Affairs Committee. The elected class breathed a sigh of relief thinking that TEXIT supporters will just go away. The TNM’s announcement gives Texans an opportunity to show the political establishment just how powerful the people of Texas can be.

The TNM is launching a campaign, using a provision in the Texas Election Code (Sec. 172.008) that allows the people of Texas to force a referendum to be placed on a party’s Primary Ballot by petition. In short, by collecting the requisite number of signatures the TNM and the people of Texas can place a non-binding TEXIT question on one or both primary ballots in 2022.

The number of signatures required for the 2022 Republican primary is about 77,000.  The TNM is already collecting signatures to get the TEXIT question put on the Republican Party’s primary ballot.

When successful, Texans will be able to go to the polls in March of 2022 and vote on the TEXIT question which reads, “The State of Texas should reassert itself as an independent nation. FOR or AGAINST”

Instead of a vote to study TEXIT, the question on the primary ballot will be the TEXIT question in and of itself.

With over 413,000 declared TNM supporters and volunteer petition circulators joining the effort daily, the success of this effort is virtually assured. At this point, it is just a matter of getting the people connected for signature collection. However, this is a time-sensitive petition, with only a 180-day time frame, and signatures must be collected in person. The TNM already has Certified Petition Circulators who are trained in the proper way to obtain and validate each signature. The deadline for the petition is December 12, 2021. The goal is to collect at least 80,000 signatures by December 1st.

In addition to forcing the TEXIT referendum to be placed on the Republican primary, the TNM is also strategically preparing candidates to replace those elected officials who would not allow the voices of Texans to be heard on the issue of Texas independence. It is absolutely crucial to have people in the Texas Legislature who will properly represent the will of their constituents.

Not only will you have a vote on TEXIT in the 2022 primaries, but Texans will also have the opportunity to vote those deadbeat reps out of office.

For more information on the TEXIT petition, go to tnm.me/petition for full details and instructions on how you can get involved.

Stay tuned for more detailed information on how the TNM plans to make history and be the first to use Texas’ own election code to force the government to hear the voices of the people and to replace those who refuse to listen!