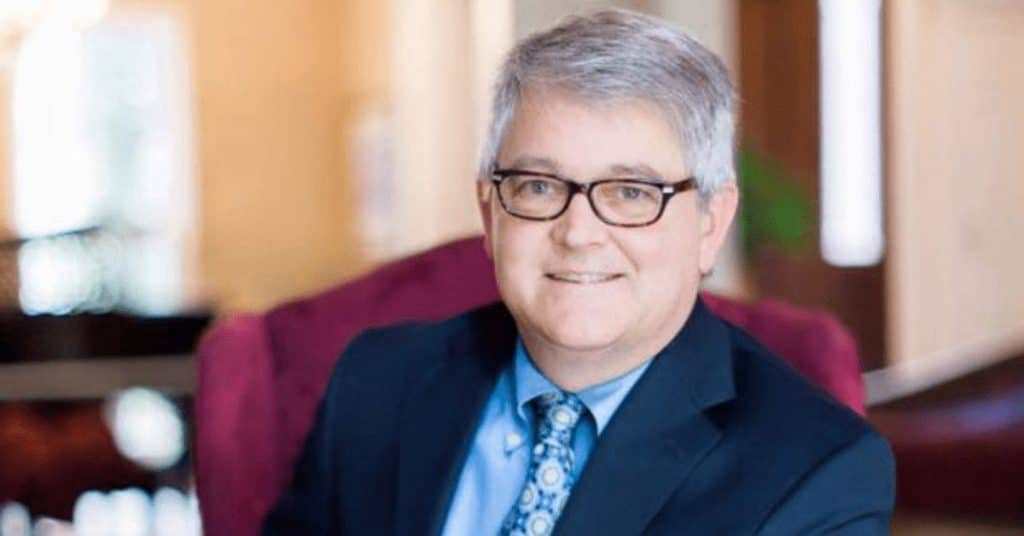 Dr. Robinson’s state school board district, to which he recently won election by a large margin, covers most of Southeast Texas over to Fort Bend. His focus was keeping with what works in education, updating techniques but not necessarily radically altering the fundamentals. Having heavily looked into the matter by studying school districts throughout Texas, his views in this area are certainly not arbitrary.

Claver raised the discussion of the border crisis with millions of illegal crossings in what can only be described as an invasion. Such new additions are much less likely to blend into Texas society with the inevitable result of changing our politics, economy, and culture. Claver asked for the Doctor to give his response. “We are a nation of immigrants,” said Dr. Robinson, “… but what’s happening here in the last twenty years is very different than how immigrants came from Asia or Europe. It’s obviously much easier to get here… and unlike previously, there’s too much of a tendency now to, when [immigrants] come over, to want to stick with their language and culture as opposed to blending and become part of the melting pot.” He also added, “It’s a concern. The thing too is that we can’t take everybody from the third-world in our country… and there does seem to be an attitude that if they come from the third-world, if they get here, then they can automatically get to come here and stay.  We don’t have the resources to do that.”

Although few are against legal immigration, the crisis with illegals at Texas’ southern border has become a huge issue. One of the manifestations is the associated lack of assimilation and the resulting bifurcation of the populace. By government offering too many accommodations and not pressing new immigrants to Texas to learn English quickly, there is little motivation for them to become a part of the existing society. “I’ve always made the point being on a school board that, said Dr. Robinson, “children can learn a foreign language a lot quicker than adults. At the elementary and middle school levels, one year at most, should they have anything that amounts to bilingual [education]… but that’s not what goes on” Continuing, Robinson commented that too much of the time, the districts will allow kids to be passed on without understanding English, not putting “any pressure on them to learn English in a year. And so, that costs money… that could otherwise help native-born kids.” Robinson added, “Without assimilation you are going to seriously undermine who we are as a country.”

One other concern discussed with Dr. Robinson was the danger of Texans losing the knowledge of the uniqueness and “sense of independence” that Texas has, and how it is worth fighting to preserve those qualities in the Lone Star State. “We were our own nation. I’m not sure how many kids really know that. I know they take a Texas History class in seventh grade, but I would like to make sure, I would like to look at that text book once it comes around, make sure it teaches kids the uniqueness of Texas. And I’m not sure that it does. Certainly, as these new waves and waves of immigrants are coming in, they obviously don’t know or appreciate that.” Robinson continued that the least that we can do is “to make sure that at least the kids are taught in the schools the uniqueness of Texas, the traits that we have that made it that we’re our own nation, that made us so successful.” 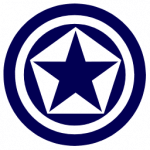 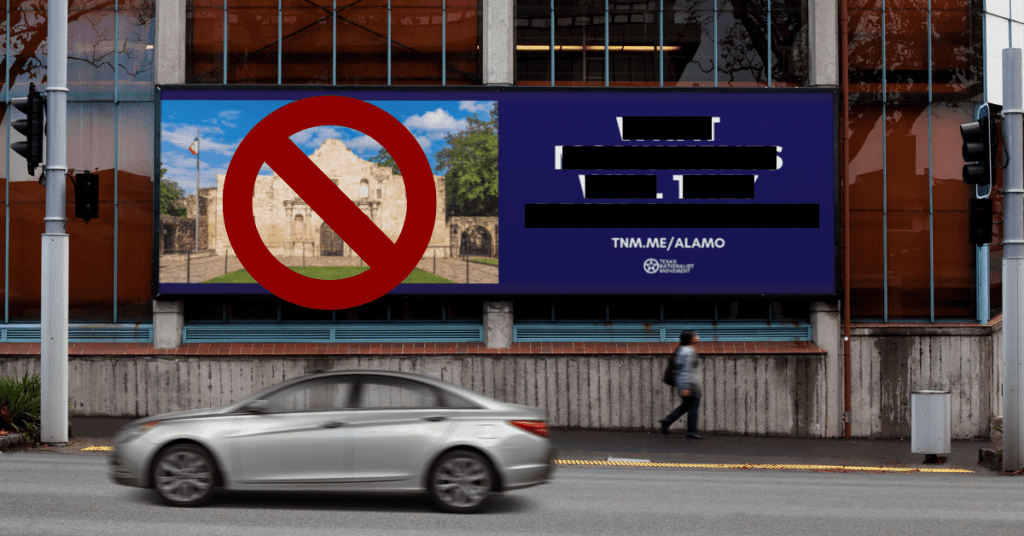 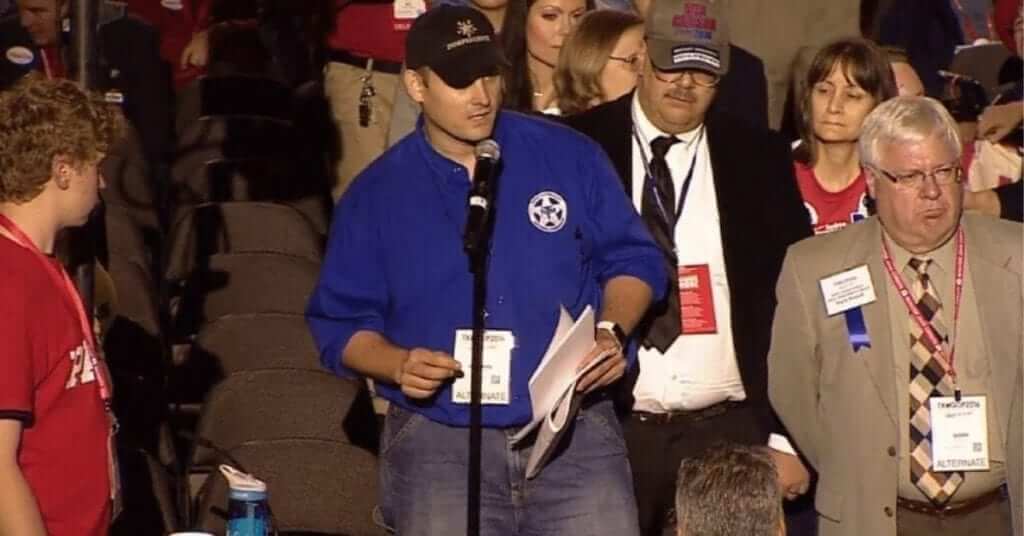