Weston Martinez began his talk by stressing vigilance, because of the left’s penchant for interfering in business and over-riding property rights. And while Texas is generally business friendly and a robust climate for property rights, Liberty is ephemeral, in constant need of protection. Martinez stated, “just as our founding fathers knew, if you didn’t have private property, if you didn’t have the right to possess land, then the ability [of] the crown or the ability [of a] government agency to have dominion over you” is far greater.

Many of our state’s 23 million Texans own property here. However, a peculiarity of Texas property rights is that they exist in separate forms, such as “landowner” rights, “mineral” rights, and “operator” rights. A landowner could avail him himself of his own mineral rights by getting a permit to drill for oil on his own land, or he could sell or lease those rights to an operator. Additionally, land in Texas can be “split” three different ways (if desired), selling the surface, the minerals, and the water separately.

Martinez also discussed the abundance of energy resources the land of Texas. The Union that we’re apart of recently became a net exporter of petroleum, a fact that Martinez directly links with Texas oil exploration and the maintenance of its property rights. There were over 900 drilling permits requested in Texas added to the 1000 plus requested the year previous, making Texas a hotbed of petroleum activity. “To put that into perspective, the majority of all oil and natural gas permits in the western hemisphere are done within the borders of our state,” said Martinez.

A big part of Martinez presentation was stressing the need for structural improvements in Texas’ oil and gas industry so that we can all benefit from the natural resources that Texas has. There are only a bit more than 400,000 miles of pipeline in Texas, and recent production has overshot the ability to transport the oil. The insufficient number of pipelines adds to the cost of petroleum products and inhibits the goal of energy independence, and energy independence is related to our freedom and control over our own lives.

Certainly, there is little profit in having such immense mineral wealth if it can’t be sold. Martinez likened the situation to a man with oil gushers in his backyard but is yet poor. “In Texas, we have the biggest economic generator for the next 20 years, of the entire western hemisphere… located in our backyard, and we can’t even get it to market”

Join 382,932 Texans who believe that the best people to govern Texas are Texans. 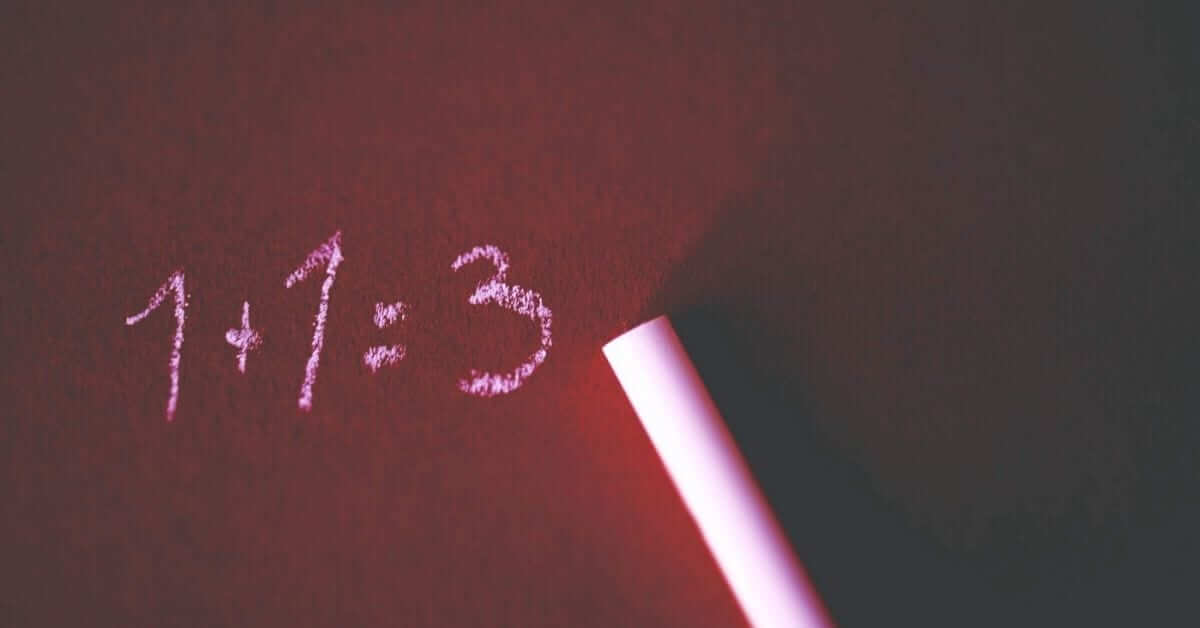 Numbers Don’t Lie But Politicians Do 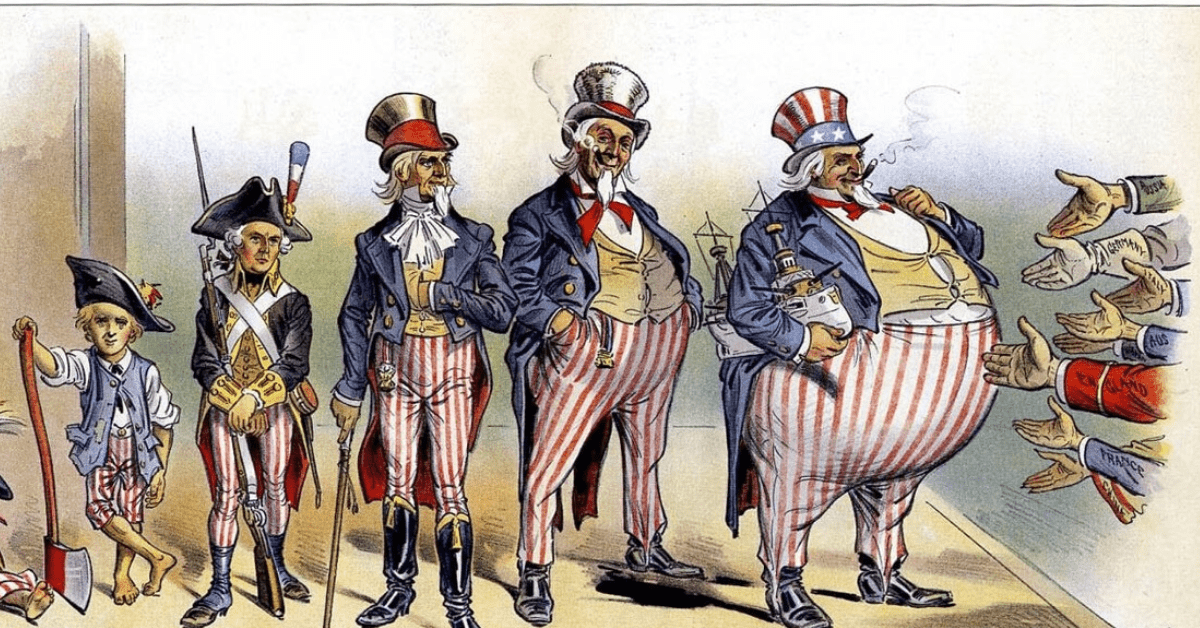 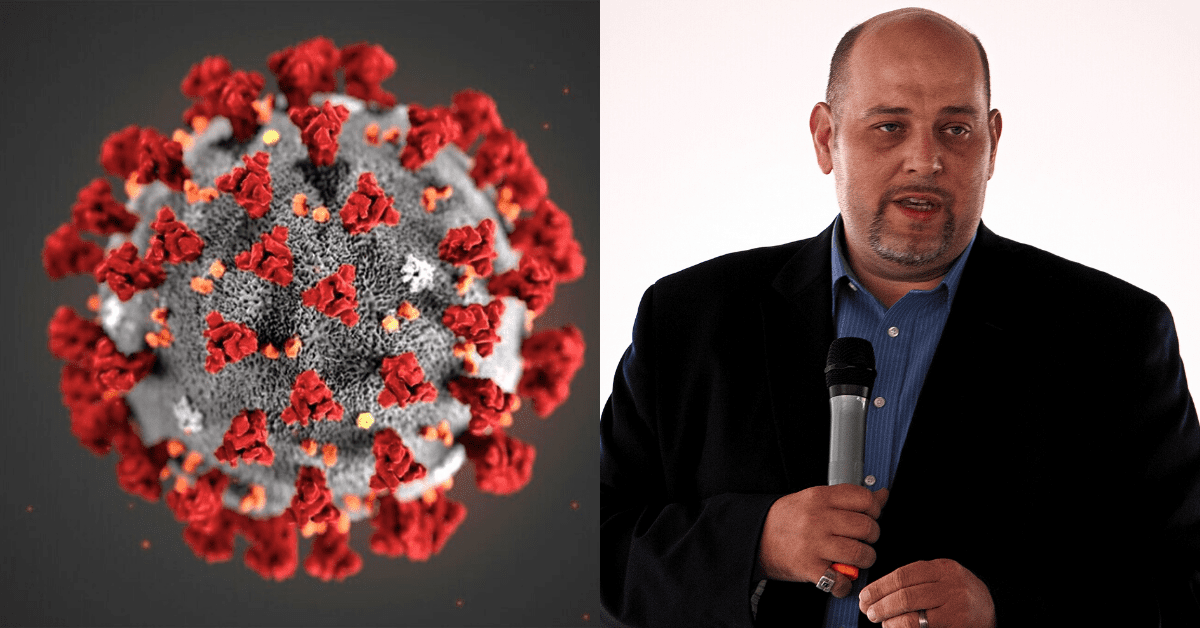